Commander was originally created and popularized as a variant for casual free-for-all multiplayer games. However, the unique style of deckbuilding lends itself just as well to competitive two-player games. This version, sometimes known as “Duel Commander,” even found a home at the MKM Series!

In Commander, each player's deck is headed by a legendary creature designated as that deck's commander. The commander determines which other cards can be played in the deck color-wise. It often plays a huge role by setting the deck's strategy and by acting as the one constant in a collection of cards otherwise selected for maximum variation between games. 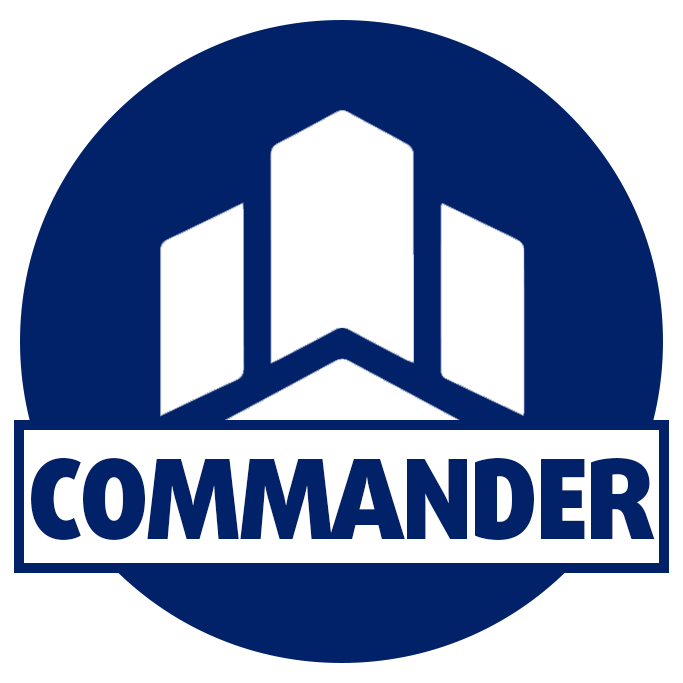