Welcome to the 2nd stop of the Cardmarket Series and our first-ever stop in beautiful Belgium. Hopefully, our competitors will be able to resist the allure of Belgian ales long enough to play some Magic! So, without further ado, let’s check in on our most popular format – Modern!

Ever since Guilds of Ravnica dropped, an old standby and new kid on the block have risen to the top of the format, and they still look strong. Dredge and Arclight Phoenix are here to stay it seems, and we can’t wait to see if CM Series favorite W/U Control can overcome these giants of Modern. Check back through Saturday night and into Sunday morning for our metagame breakdown, player profiles, Top 8 decklists, and, of course, our stream, which will start in the afternoon and run through the end of Modern Top 8. 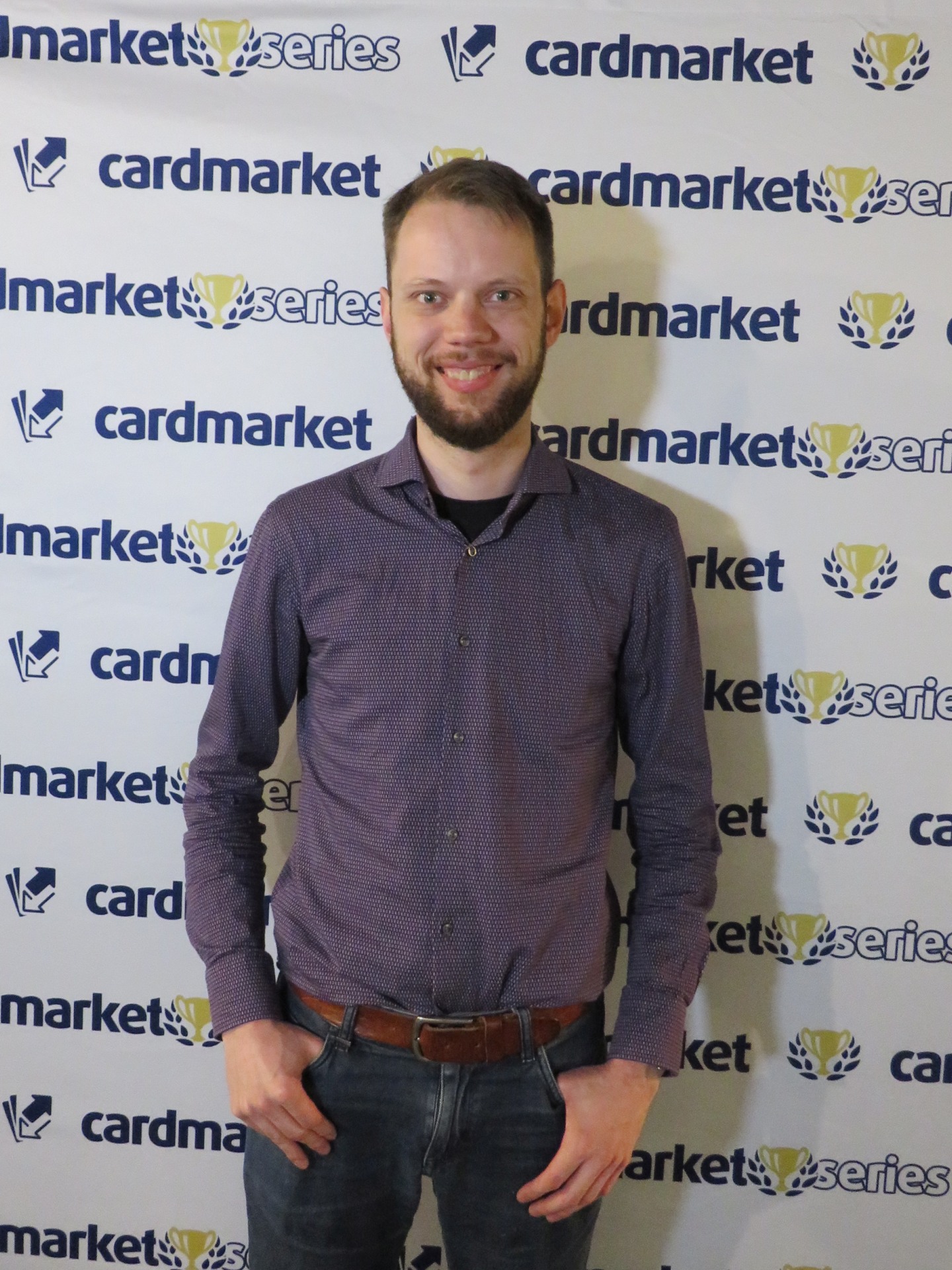 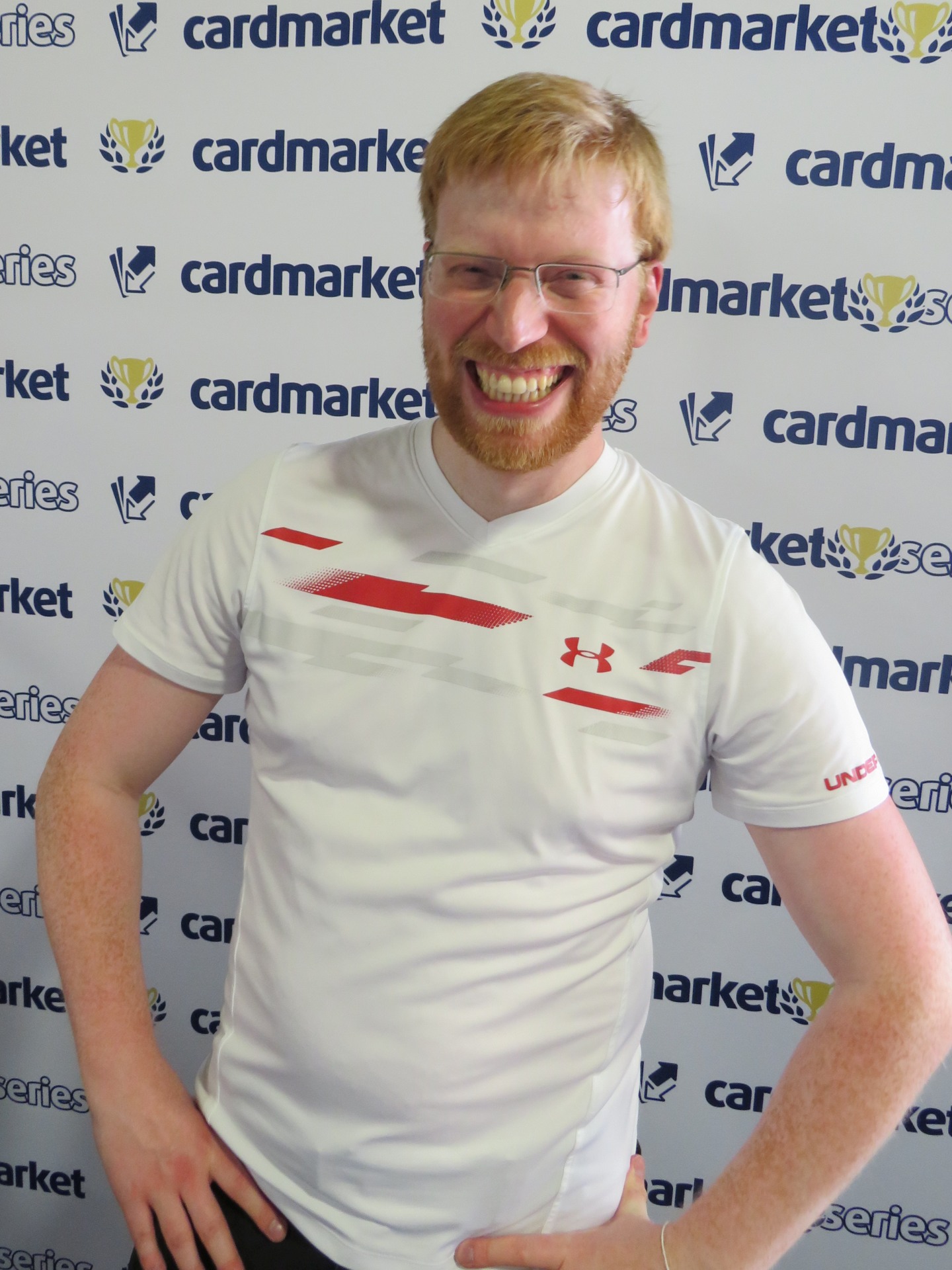 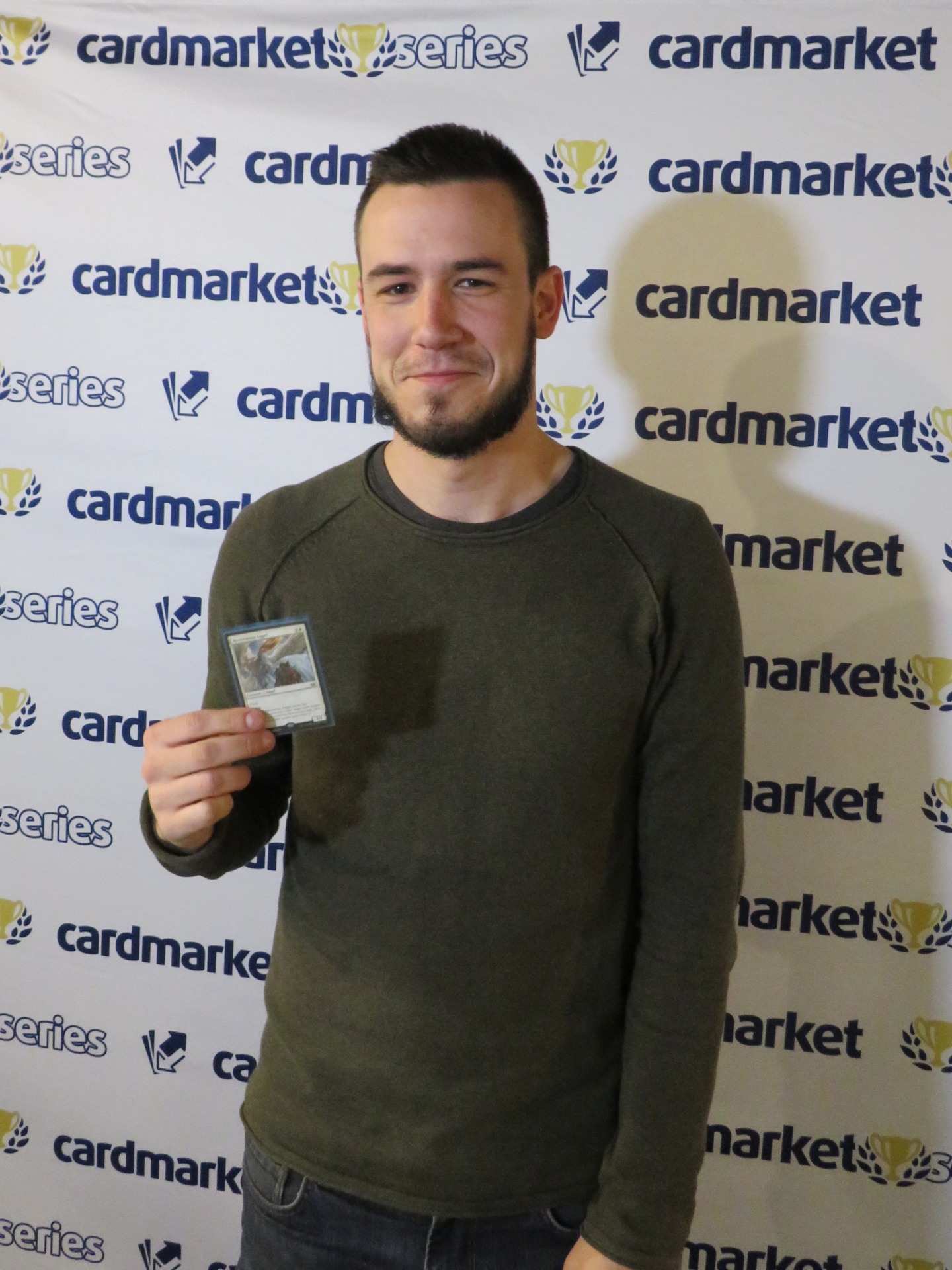 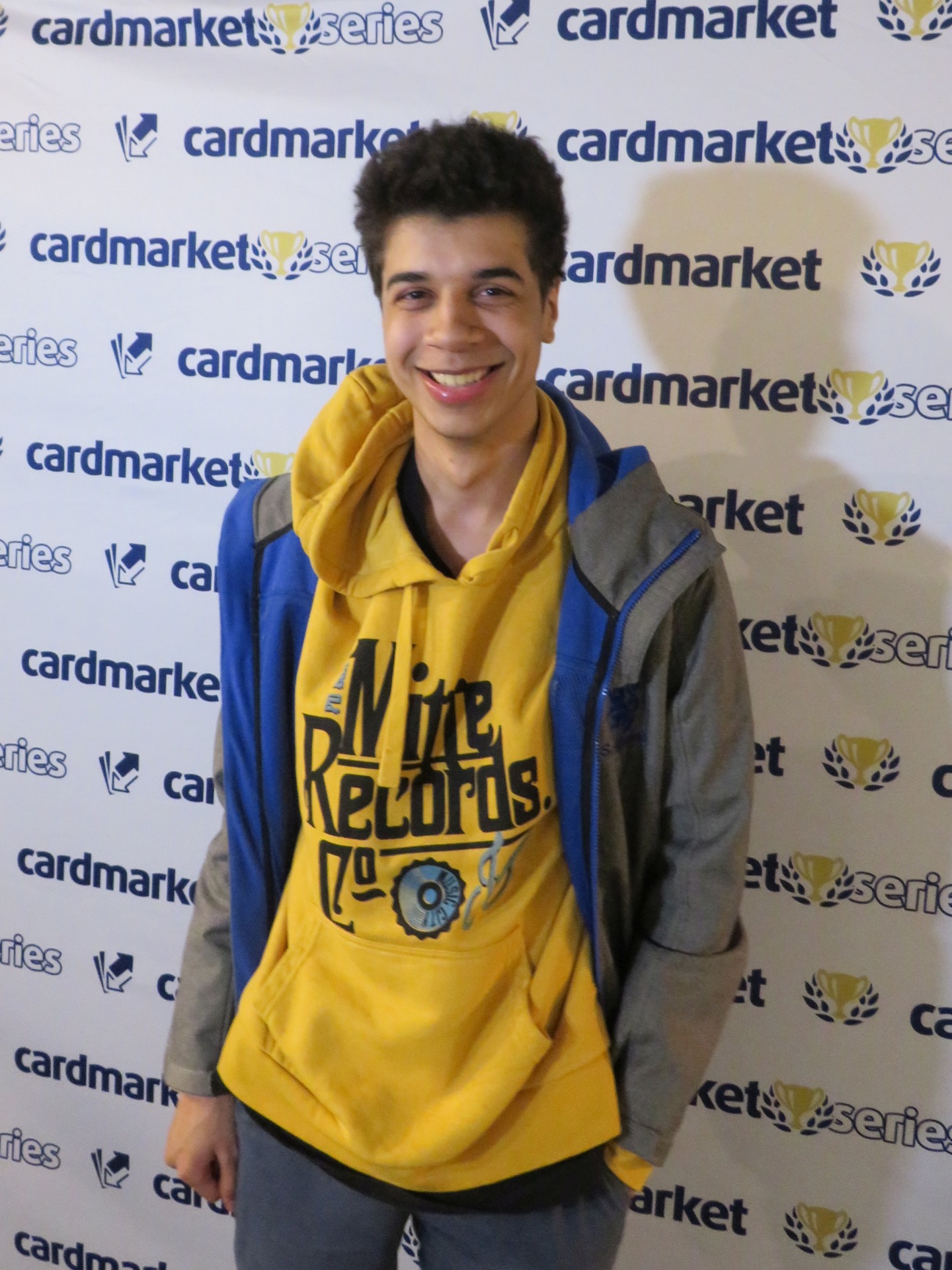 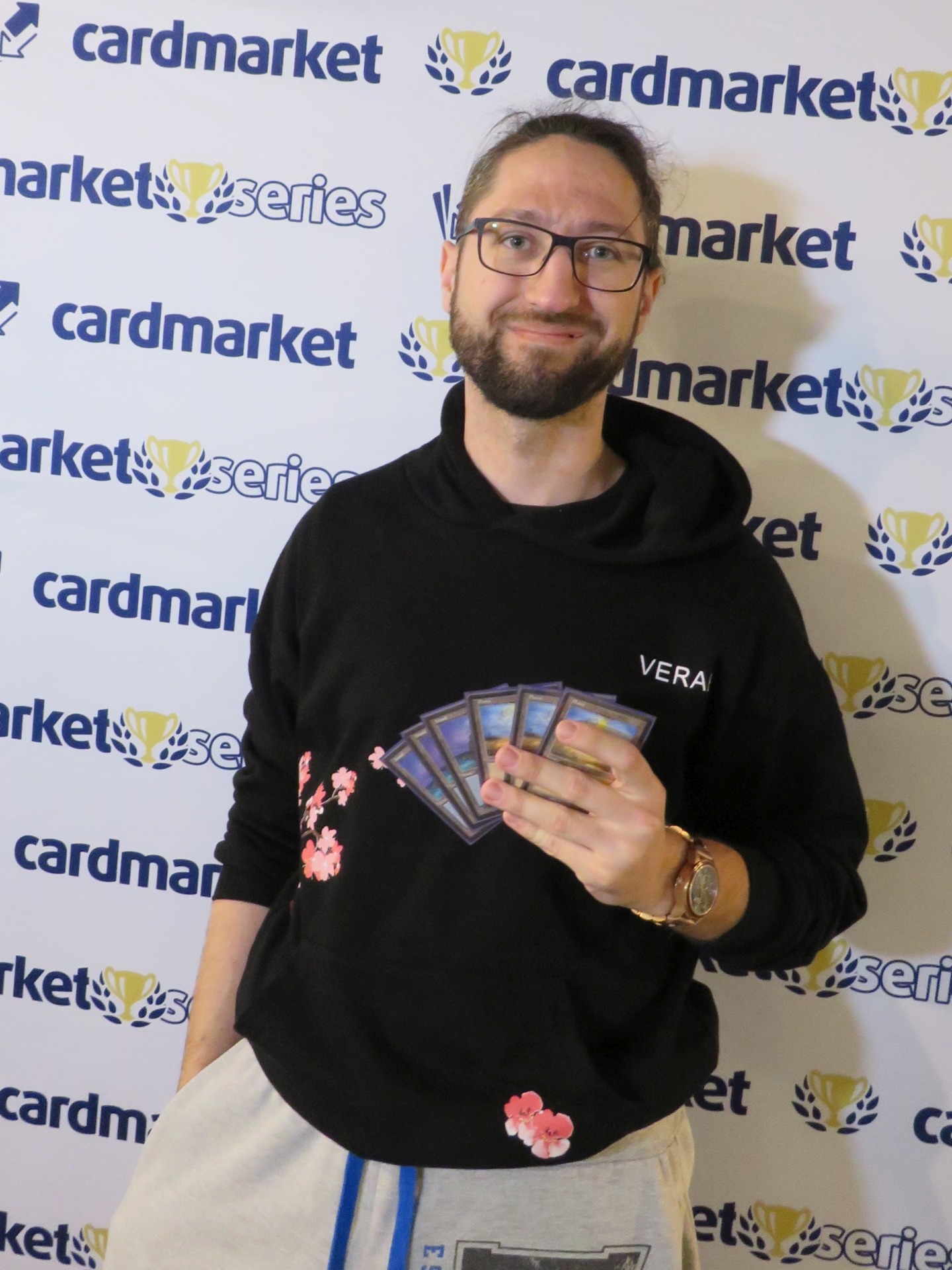 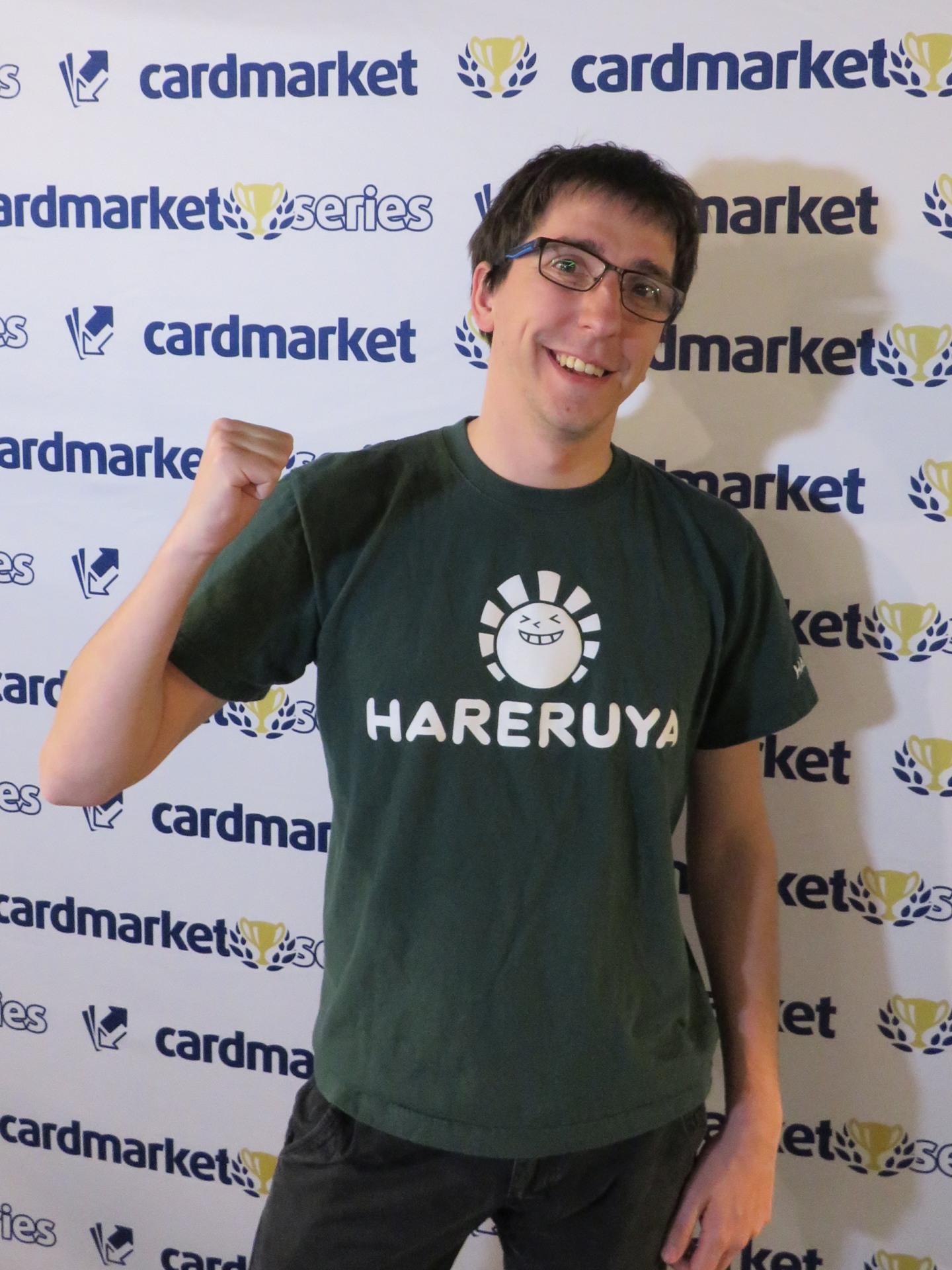 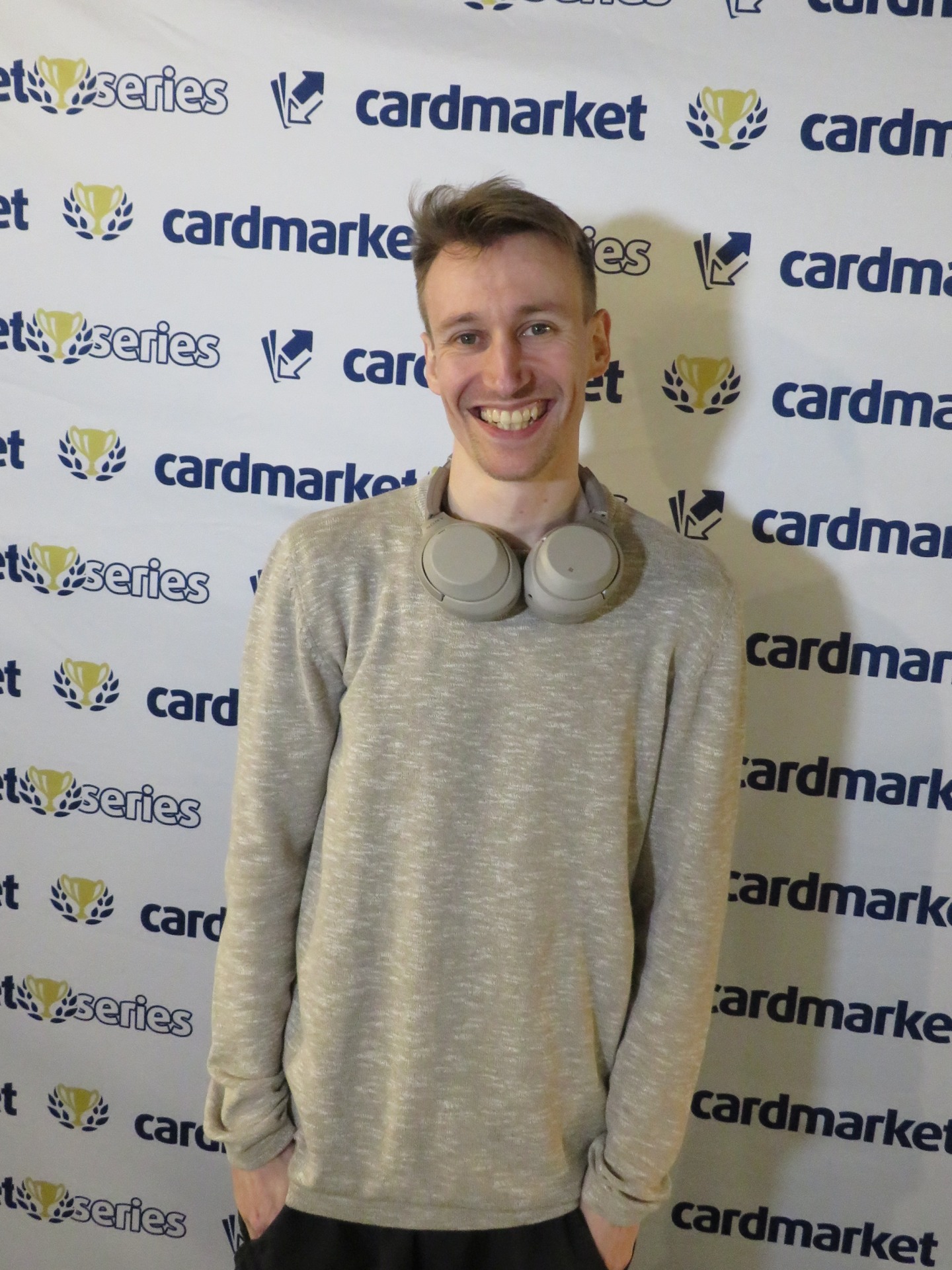 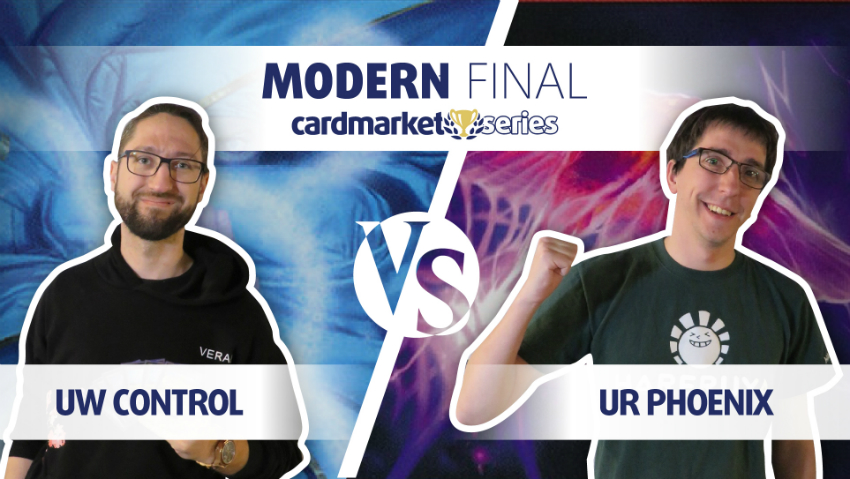 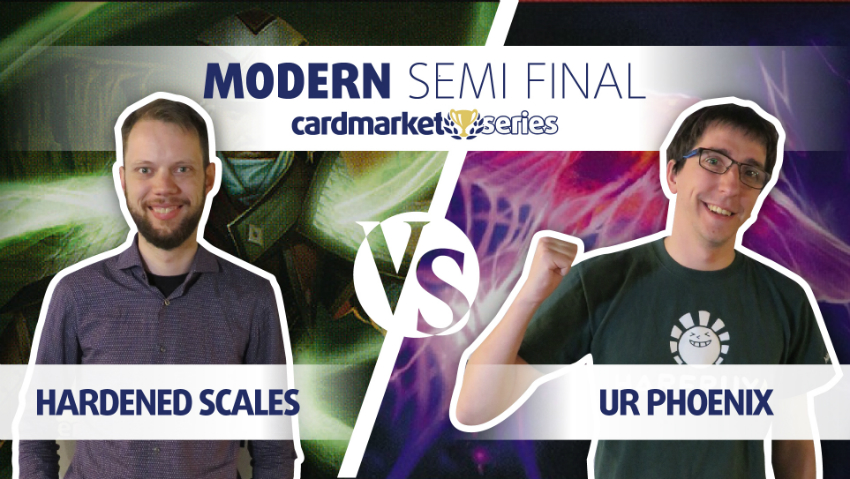 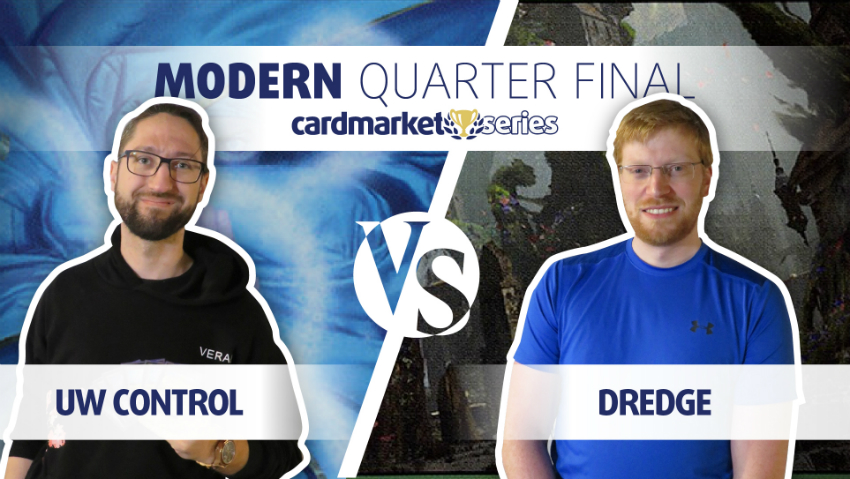 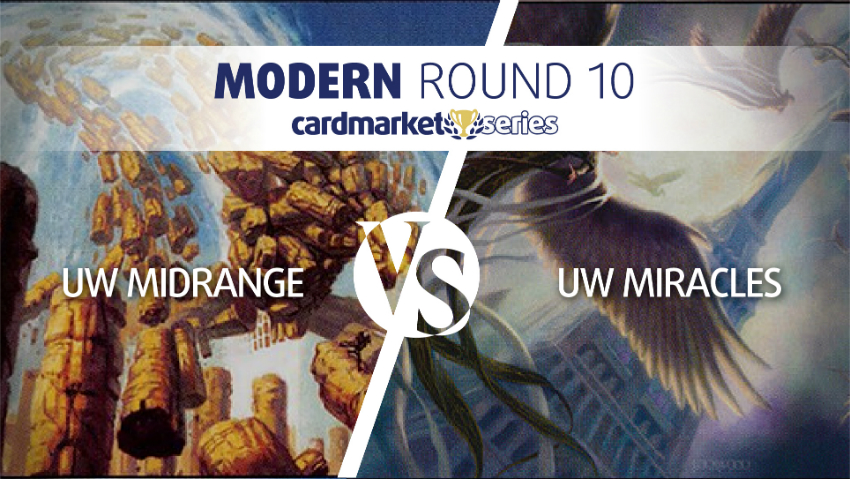 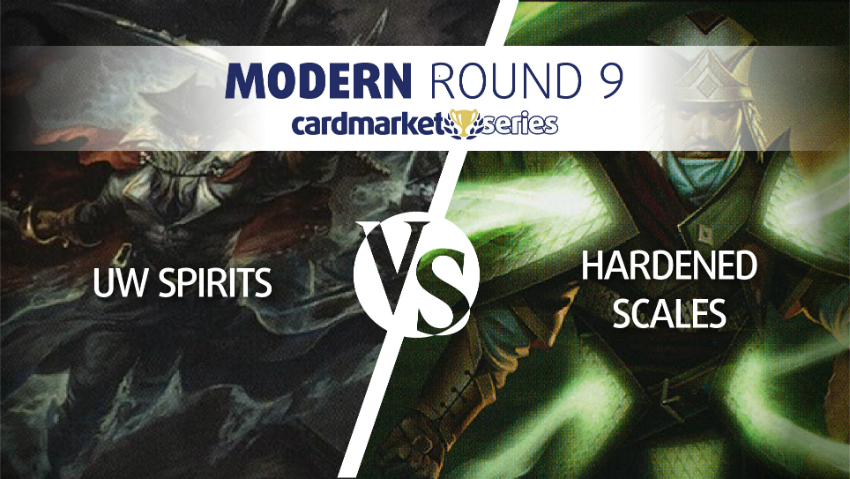 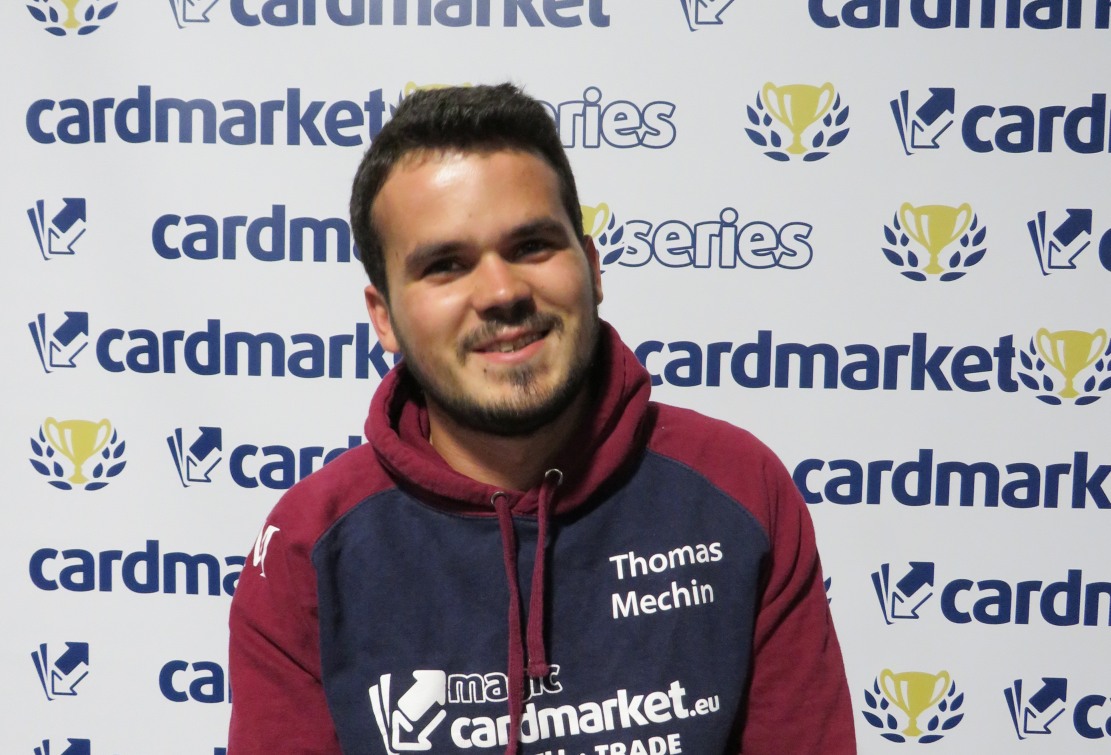 Quick Question: War of the Spark in Modern? 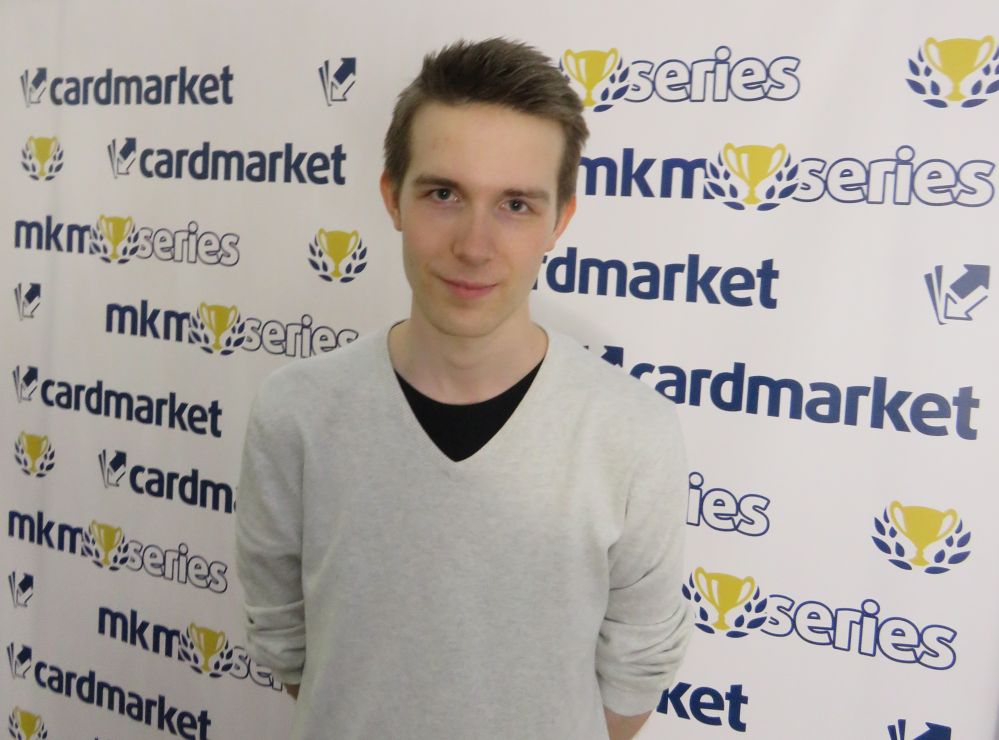 Quick Question: Best Decks in Modern at the Moment?

A phoenix on the rise? A graveyard on the move? A pinnacle of moltenness or a great burning revelry? Arclit or Amulit? Harder scales or hollower ones? Humans or Elves? Whir or W/U? We asked some notable experts for their opinion regarding the best decks in current... 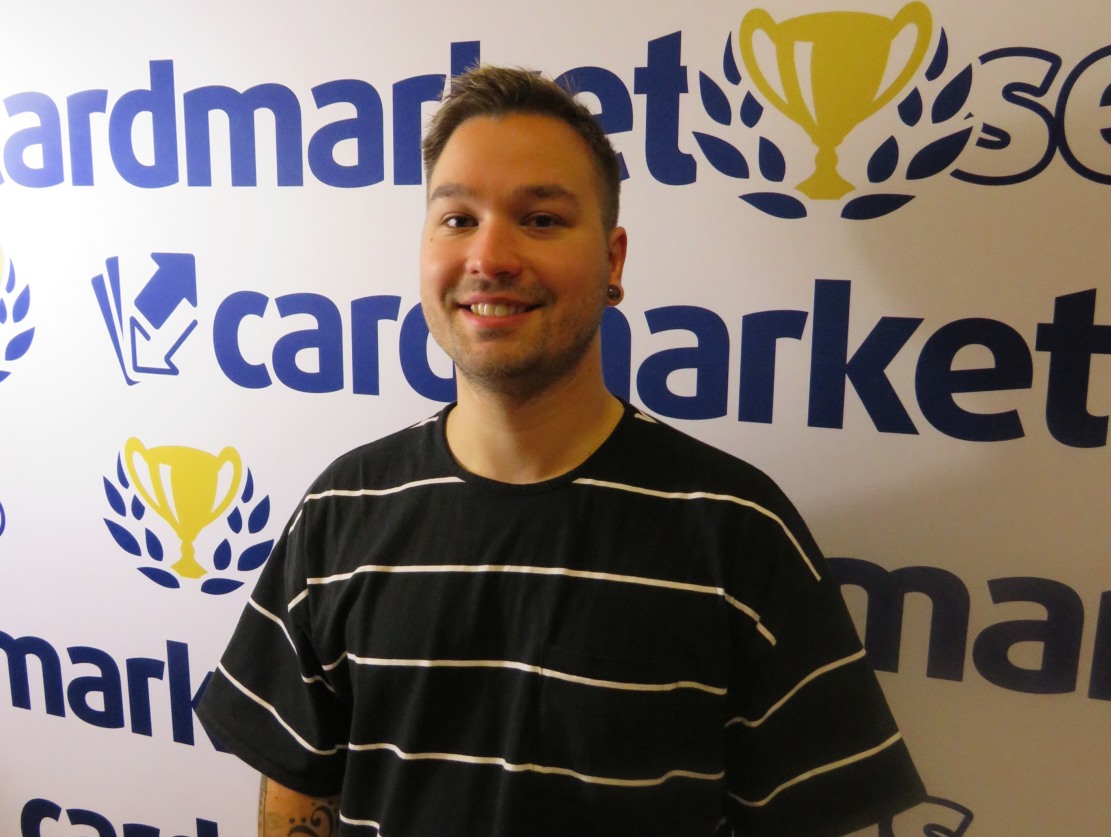 Quick Question: Modern Is My Favorite Format Because …? 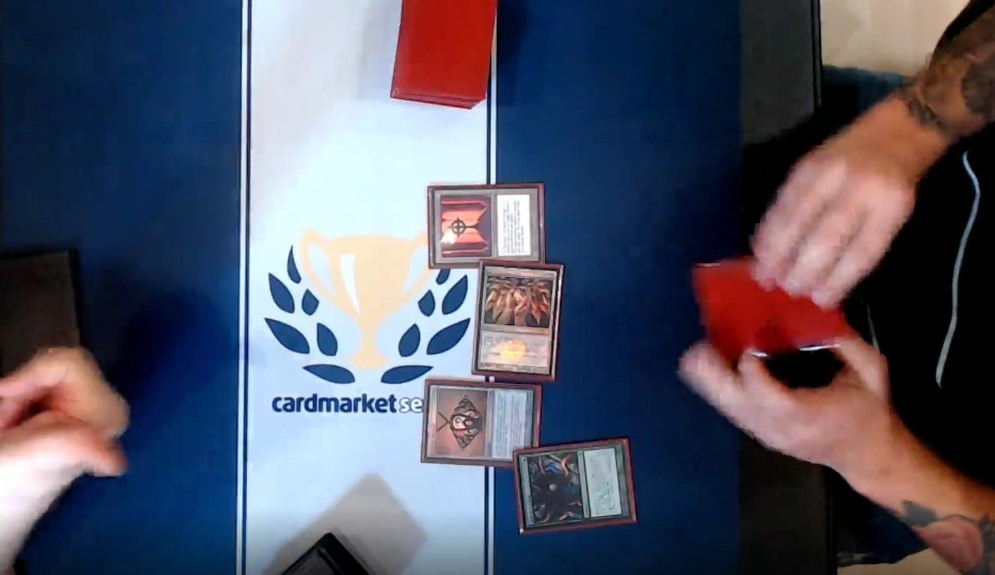 Previously at the Cardmarket Series: Modern in Bologna

U/R Phoenix took the top spot once again, taking 10% of meta once again. W/U/x Control managed to achieve parity with it, however, also taking 10% of our Modern field. About half of our W/U/x players played straight Azorius, with the other half playing mostly Esper. Death's Shadow is the real story though, for the Cardmarket Series at least, coming third with 8% of the field. Most Shadow players went with the always-popular Grixis variant. Tron fell slightly short of its previous meta share, with 7% choosing Karn Liberated. B/G/x Midrange also managed 7%, consisting mostly of straight B/G players along with a handful of Jund and Abzan players.

Affinity, both Hardened and not, took 4% of the meta along with Burn – both Rakdos and Boros – but mostly Boros. Infect made a surprisingly strong showing, with 3% of the meta choosing to sleeve up their Blighted Agents in an attempt to count to 10 instead of 20. Along with Infect was a slough of other 3% decks, including Dredge, Humans, Valakut, Spirits, and Ad Nauseam. Ad Nauseam made out quite well this time, as it was the most popular combo deck at our event, depending on how one defines “combo.” Vizier Combo and Amulet Titan round out our list of named decks, with 2% of the metagame each.

Which brings us, once again, to the Others section. Once again, Modern’s variety shows its strength here, making up a whopping 28% of the meta. Notable performances among them was a handful of Faerie decks, Eldrazi Decks, and Hatebears deck. We even got some janky Tooth & Nail builds, along with some Wilderness Reclamation decks. Hollow One also appeared in this category, showing how far it has fallen since Dredge and Phoenix established themselves as the Faithless Looting decks to beat. The moral, as it always is, is one of diversity. People like playing lots of different decks in Modern and we don’t expect that to change anytime soon. 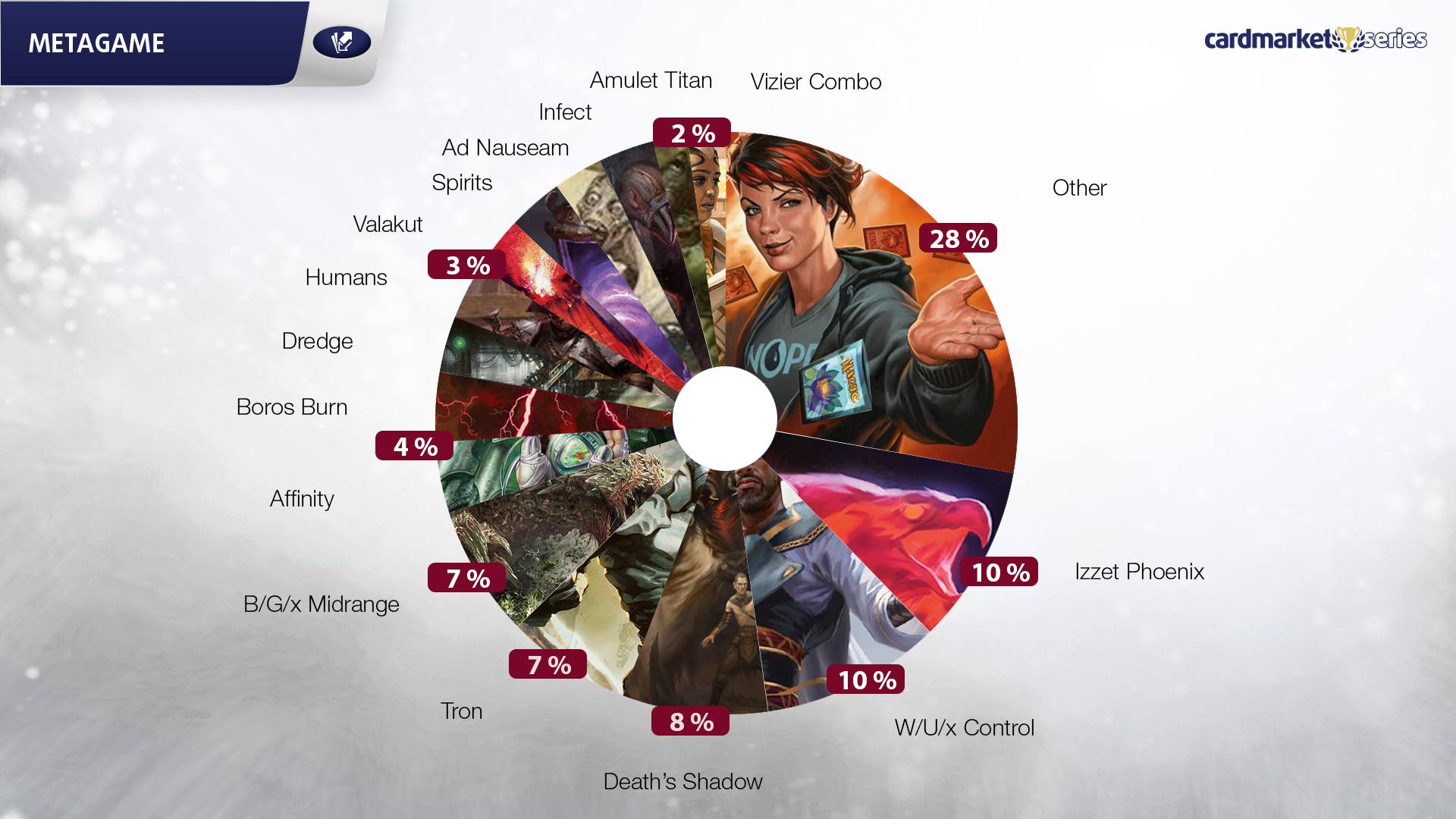