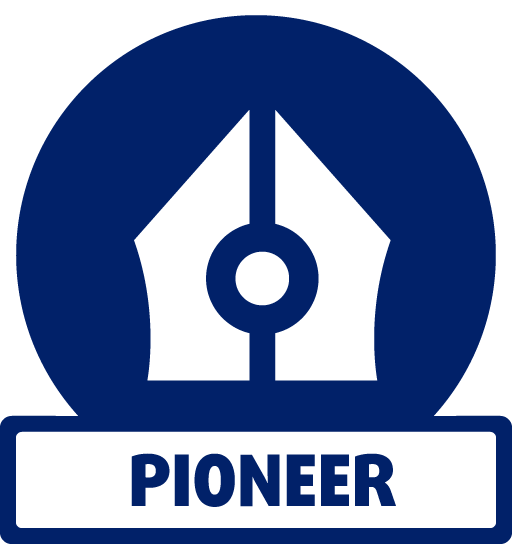 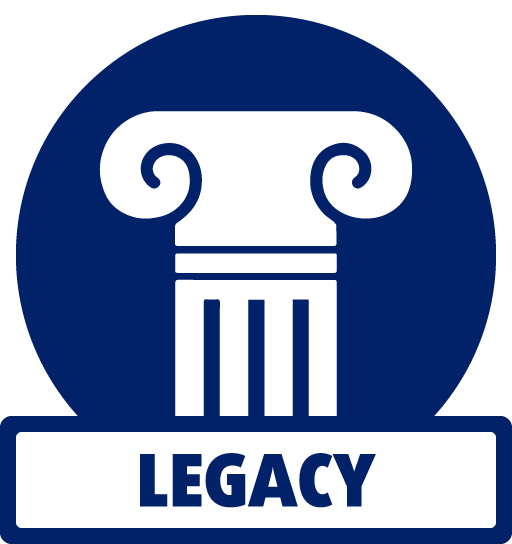 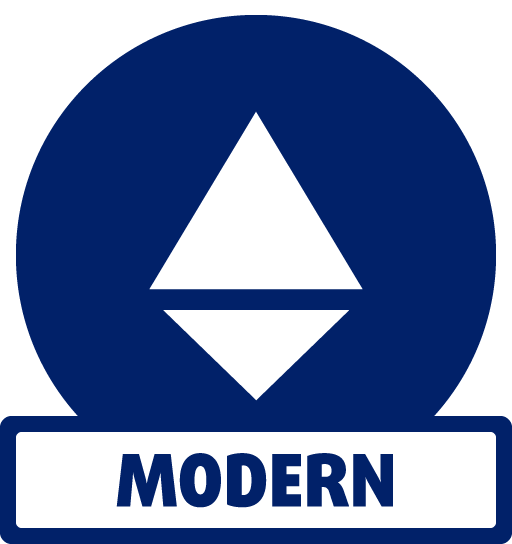 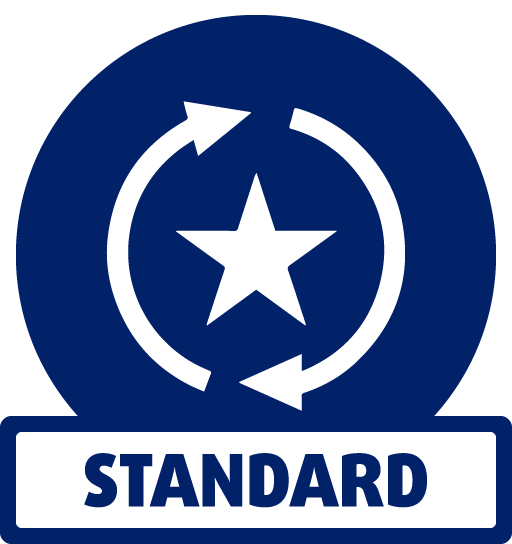 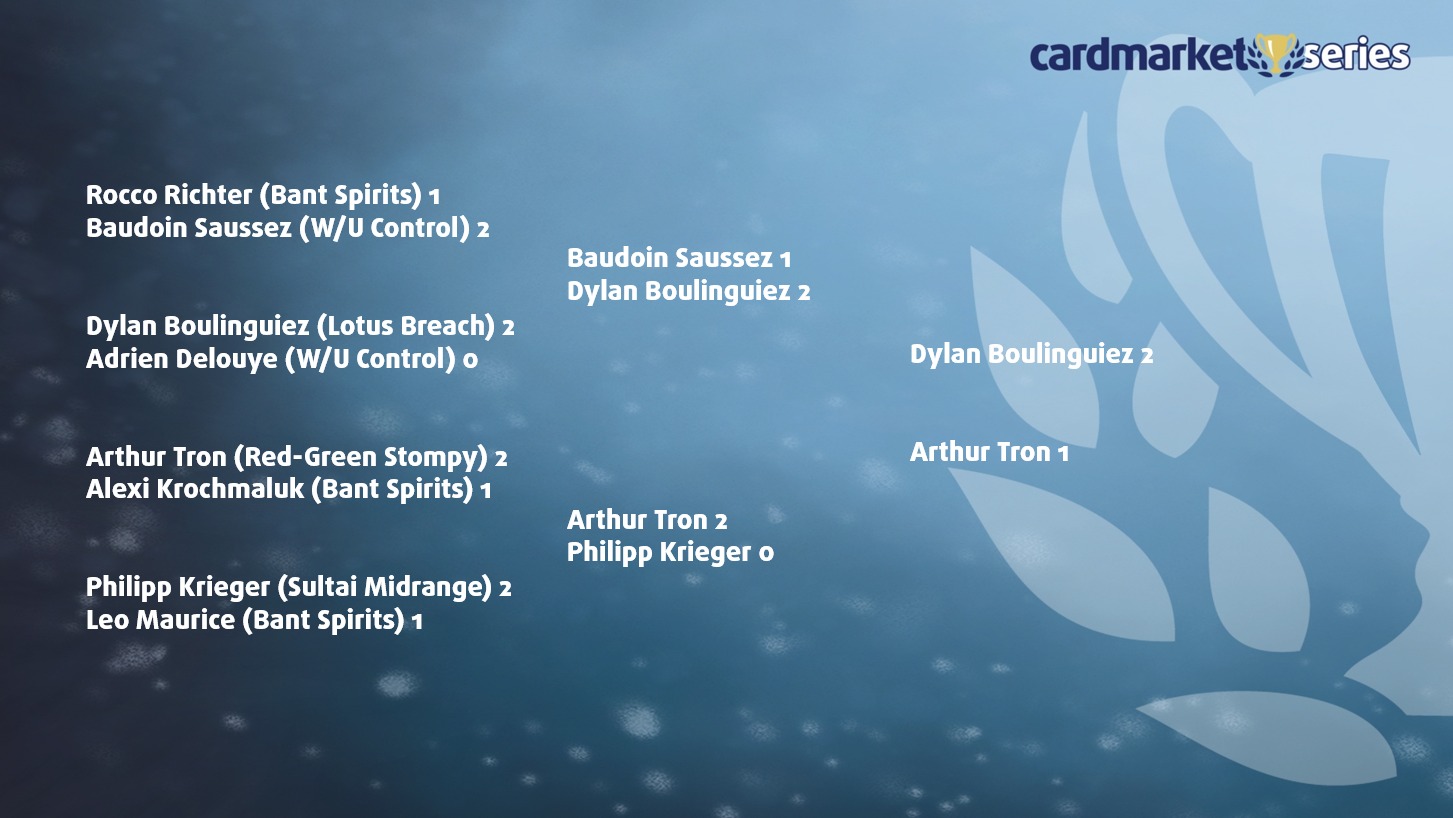 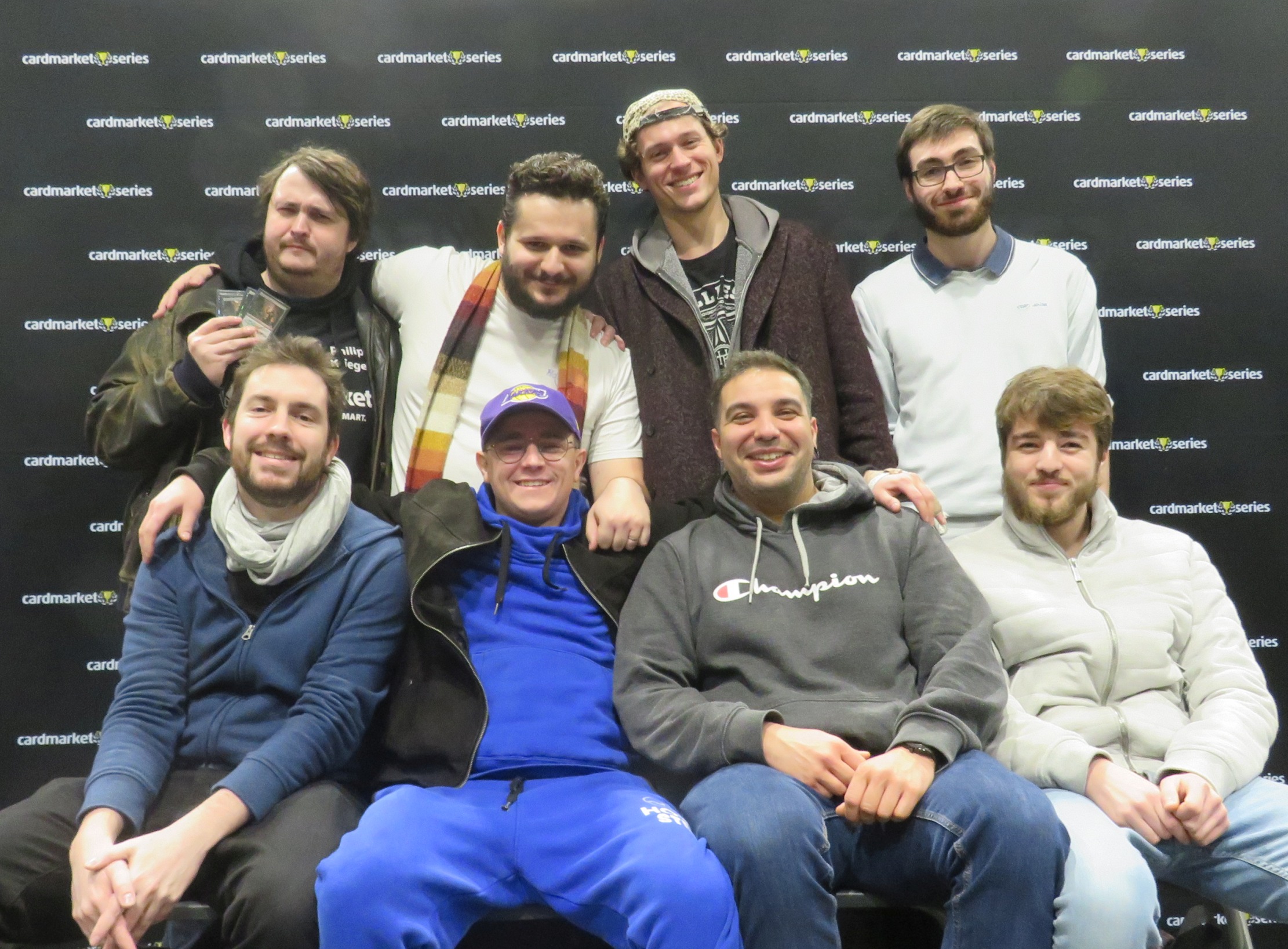 So who won the popularity contest at our first Pioneer tournament? Was it U/B Inverter, as some might suspect? Nope. How about W/U Control, which is always popular at our events? Nope. It was a tie! Sultai Delirium – one of the “new” kids on the Pioneer block – and Mono-Red both took home 13% of the Metagame. Though the “Mono-Red” category isn’t a great description, as it consists of several decks built around aggressive-to-midrange cards that have defined the various red decks of the last several Standard formats. W/U/x Spirits was the next deck of choice, at 10.9%. Mono-Black Aggro and W/U Control both managed 9,8% of the field and U/B Inverter took home a measly 6,5% (surprising, given its popularity elsewhere). Niv to Light, Lotus Breach, U/G Ramp, Izzet Phoenix, Heliod Combo, and Rakdos Midrange all managed between 3 and 5% of the metagame and everything else was relegated to the “Other” category.

The Other category was made up, primarily, of one-pilot decks mostly between Tempo and Midrange. There were three decks though that barely missed the cut and had more than a single pilot. Izzet Ensoul, G/W Auras, and Mono-Black Devotion (not Aggro) all managed a pair of pilots. All and all, our 92-man Pioneer tournament was quite diverse with a lot of players unsure of what’s worth playing in the young format. We can’t wait to see what they come up with next. 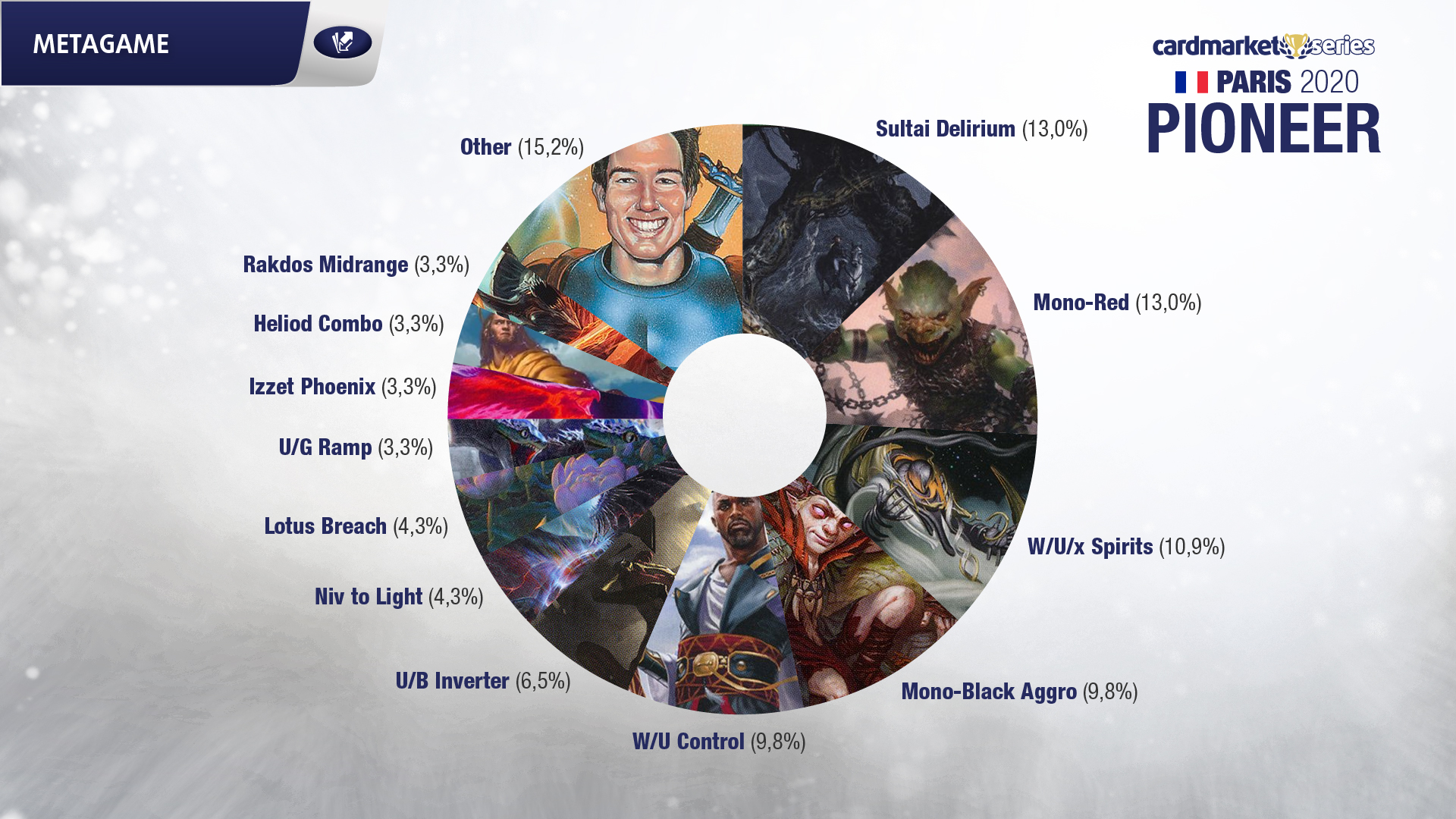