In one of the most energetic Top 8s ever, Sergio Garcia was piloting the energy deck to defeat all other energy decks, using Gonti, Lord of Luxury and Vraska, Relic Seeker to win mirror match after mirror match. His choice to include even more black cards than other four-colored energy decks gave him an edge in the matchup and made him the champion of the Standard main event of MKMS Barcelona 2017.

All in all, 25 of the 49 competitors employed energy in one way or another, seven of them made it to the Top 8, and by the semifinals a hundred percent of the decks left were energy-based. Welcome to today's Standard! 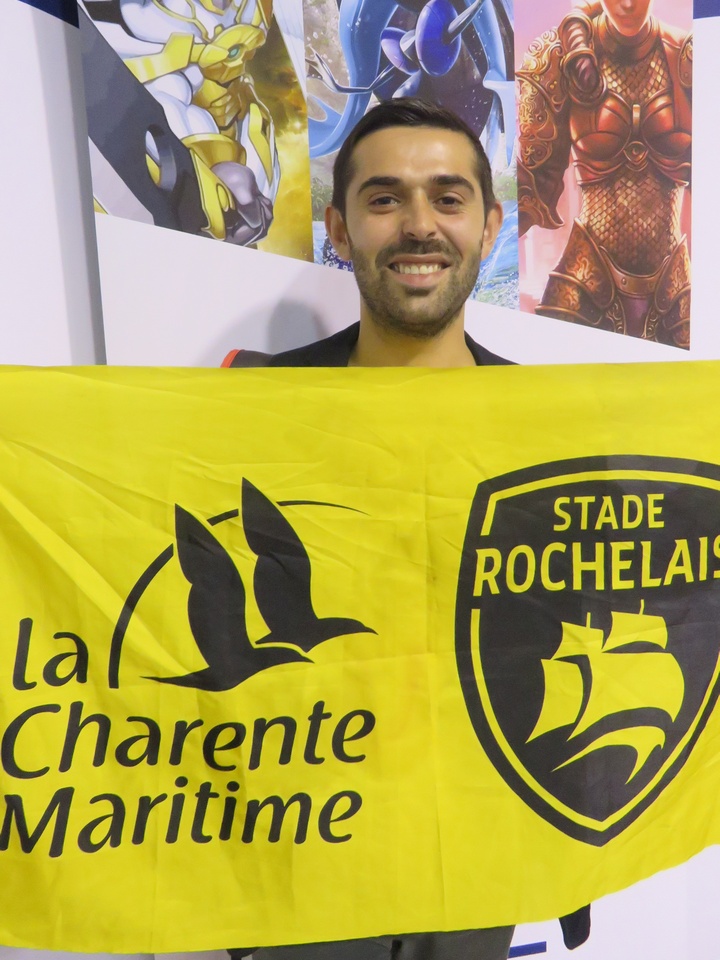 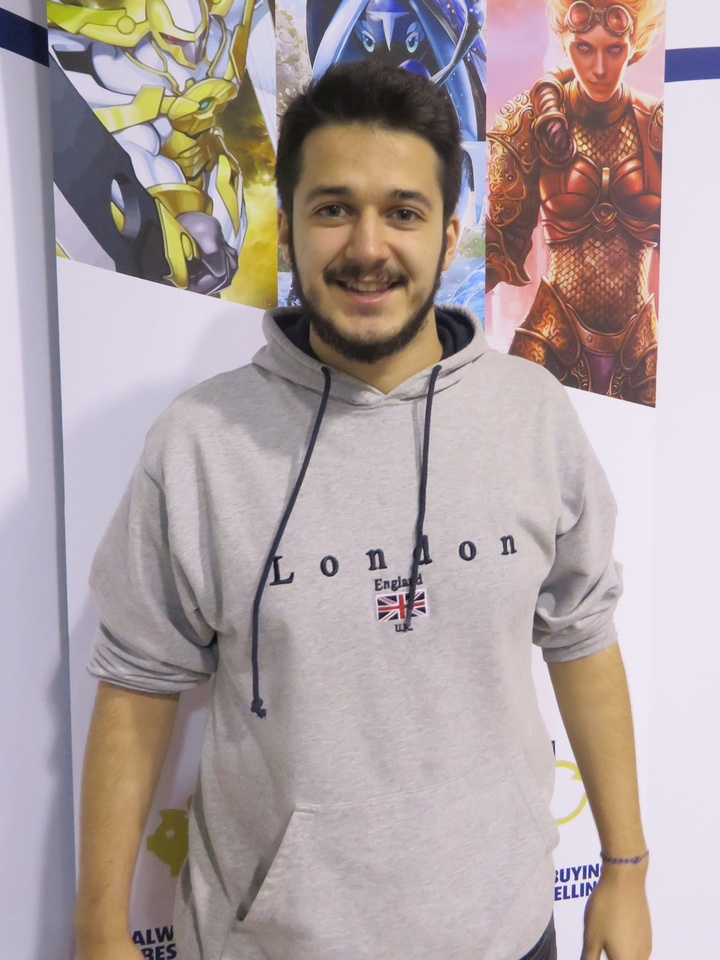 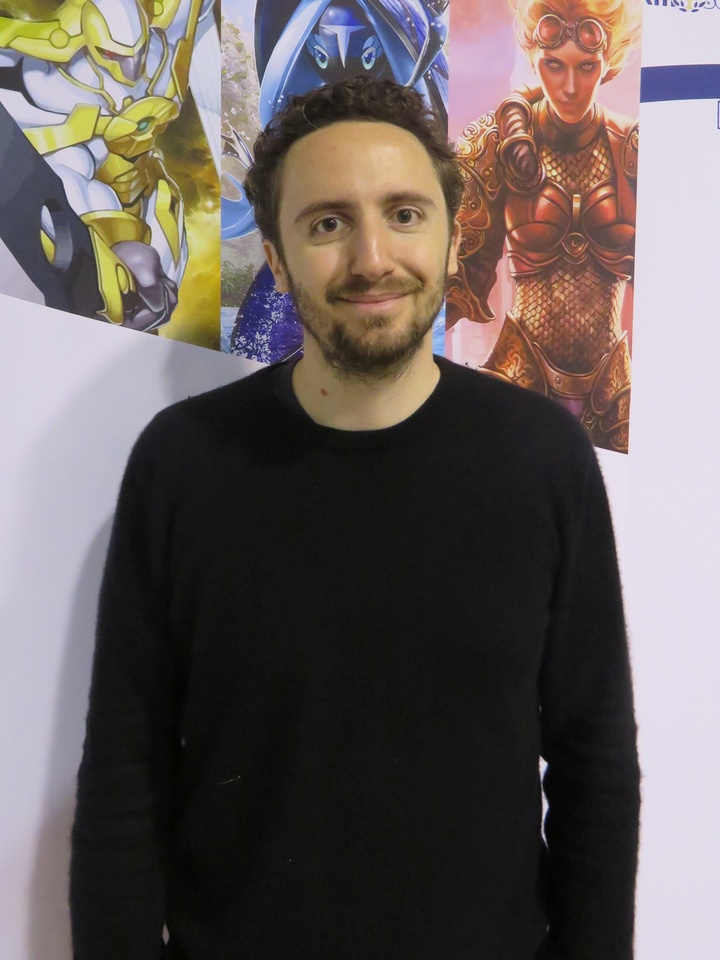 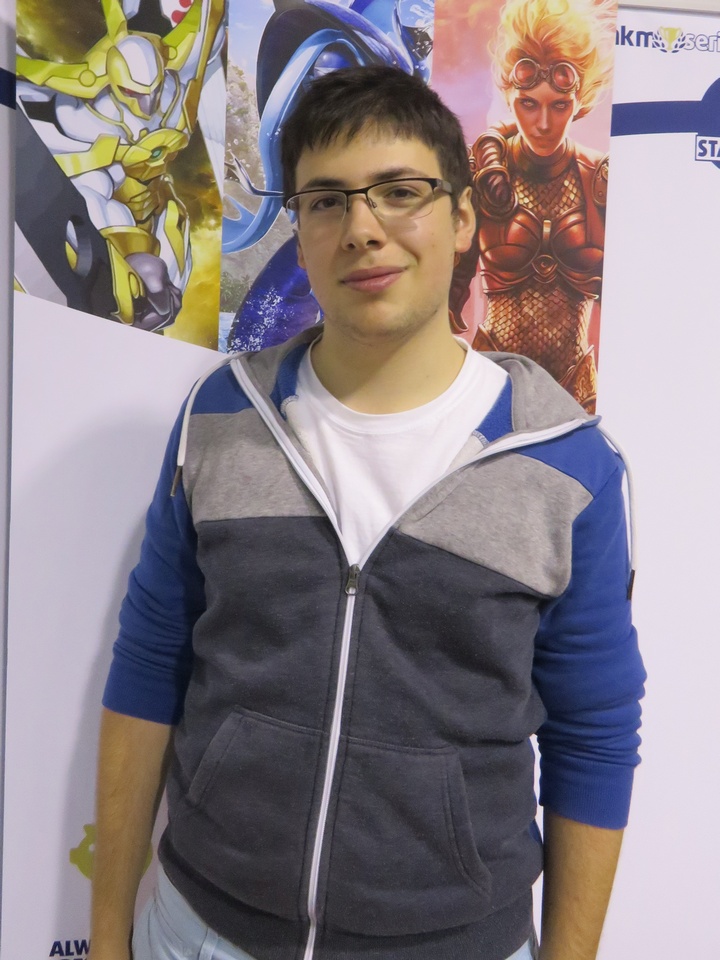 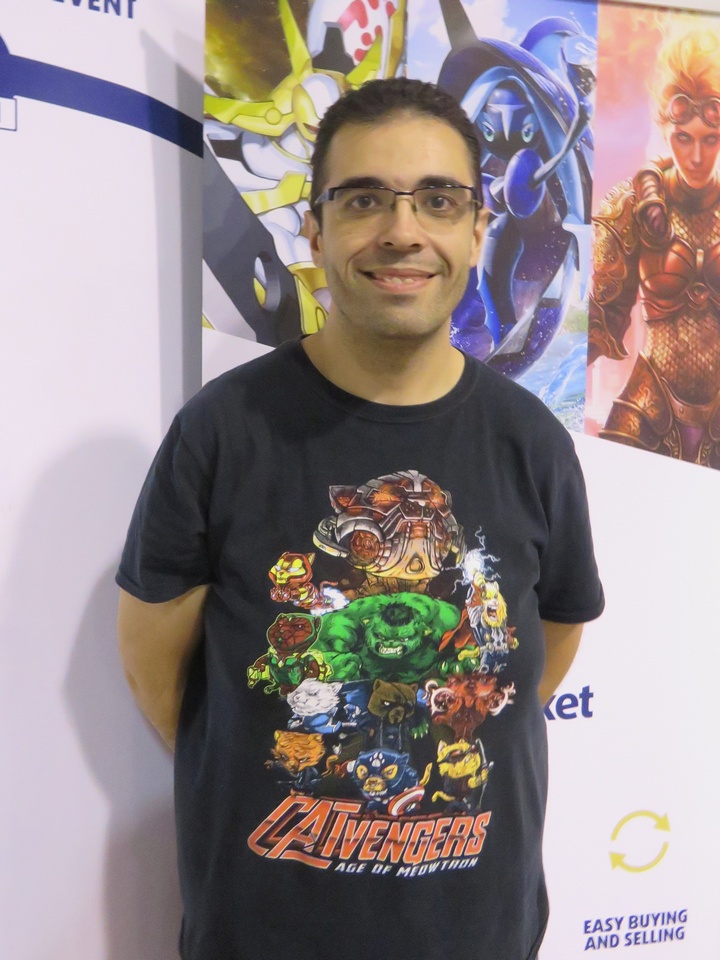 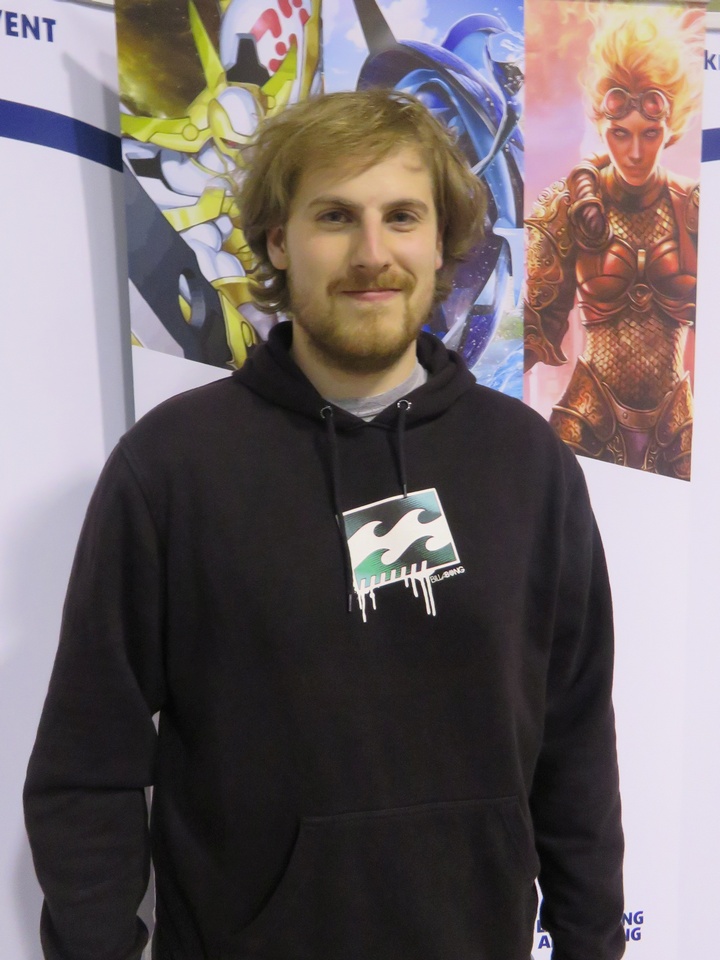 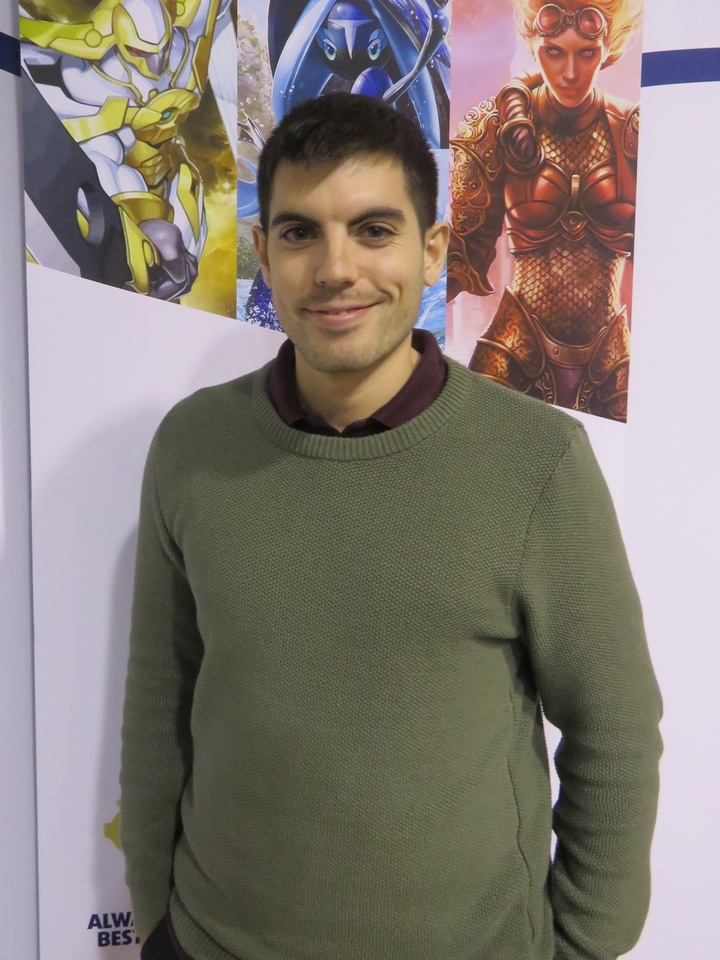 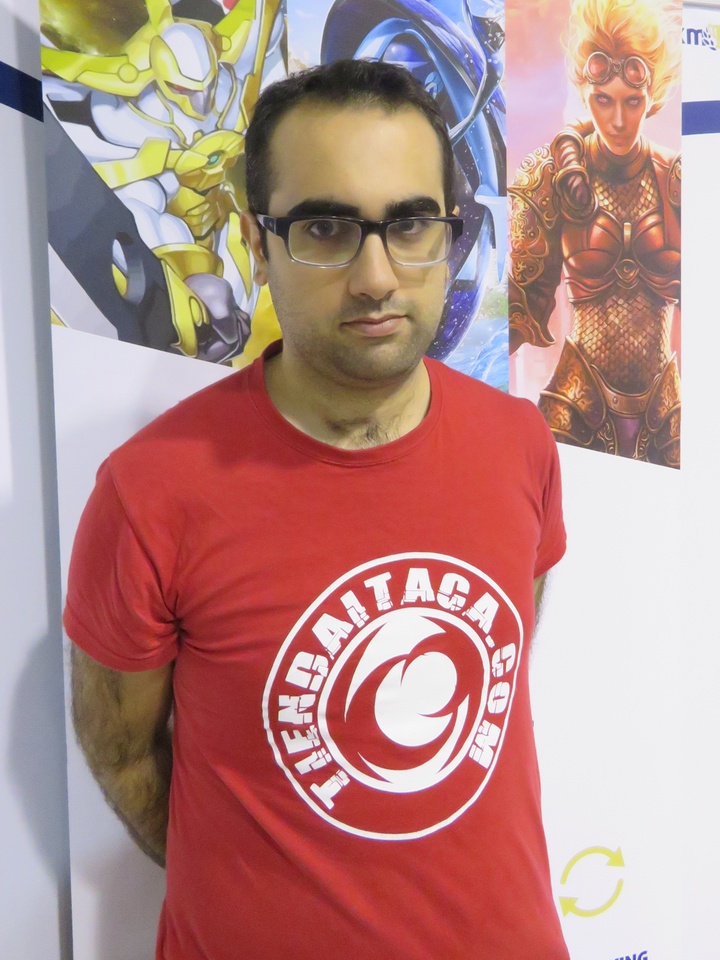 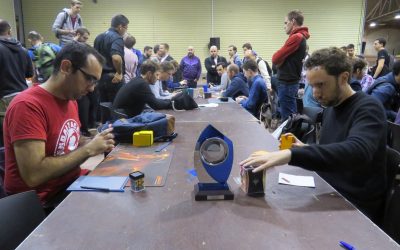 Sergio Garcia and Harold Guarneri rose through the standard bracket to the finals, despite being relative unknowns in MKMS Main Events. Both piloted variations on Temur Energy, with Guarneri focusing on a more conventional variant and Garcia spicing his up with a... 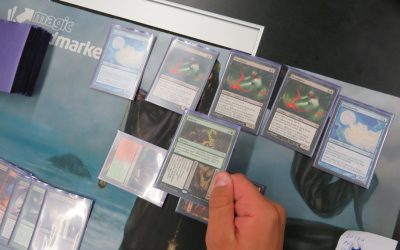 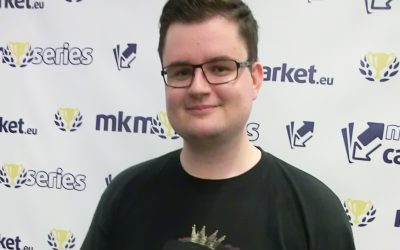 There was a lot on the line here in Barcelona, at the final stop of the 2017 MKM Series. In addition to all the usual prizes and trophies awarded, the weekend also marked the conclusion of the race toward the Power 8. The eight most succesful players of the year would... 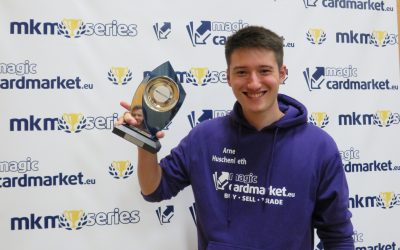 Previously at the MKM Series: Standard in Hamburg

On the eve of MKM Series Barcelona, it was time for us to once again take a step back and review what happened so far … Just seven weeks ago, players from all over Europe gathered in Hamburg for the fourth and penultimate stop of the MKM Series in 2017, including 99...

Standard happened day two this weekend and barely beat Vintage on numbers, with a paltry 49 attendees. We understood why, however, as the Standard metagame is extremely well-defined with nearly 50% of the field playing Temur Energy, despite Ixalan's entry into the format.

Sultai Energy added to the enormous majority energy held over the Standard event here in Barcelona with five players. This meant over half the field played some form of energy deck here, showing how powerful the energy mechanic is in Standard.