New year; new series! To commemorate this, we’ve rebranded and are now the Cardmarket Series, or CM Series for short, lest we wish to masquerade as content management systems. Additionally, we’re welcoming Vintage back into our Main Event line-up! But we’re here to talk about a different format.

Guilds of Ravnica shook up Modern more than your average set, putting Dredge on top again with Creeping Chill, and now by unleashing Arclight Phoenix. And it looks like Phoenix decks are here to stay, so we’re excited to see how the spell-loving bird does here in Bologna. Check back through Saturday night and into Sunday morning for our metagame breakdown, player profiles, Top 8 decklists, and, of course, our stream, which will start in the afternoon and run through the end of Modern Top 8. 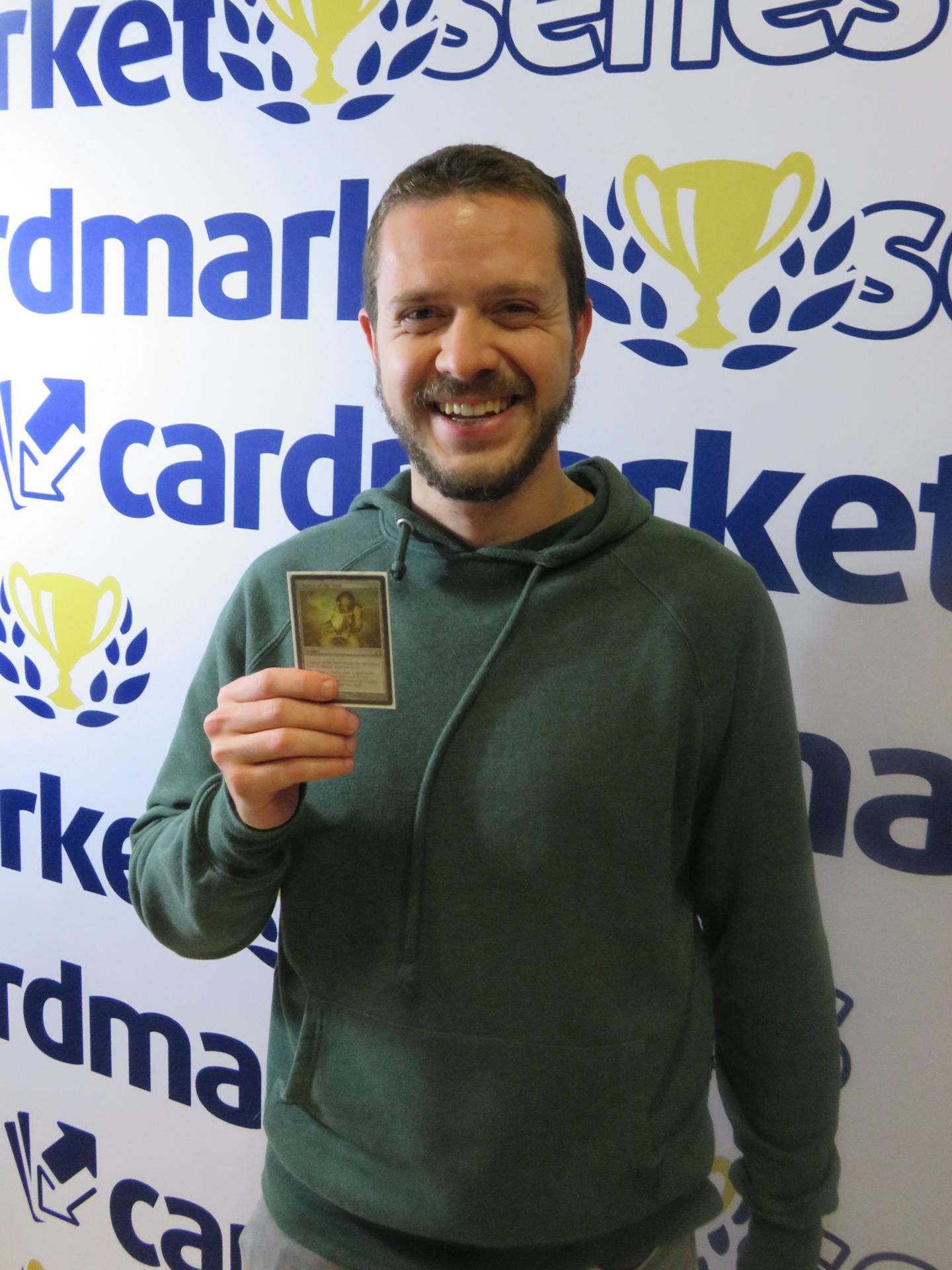 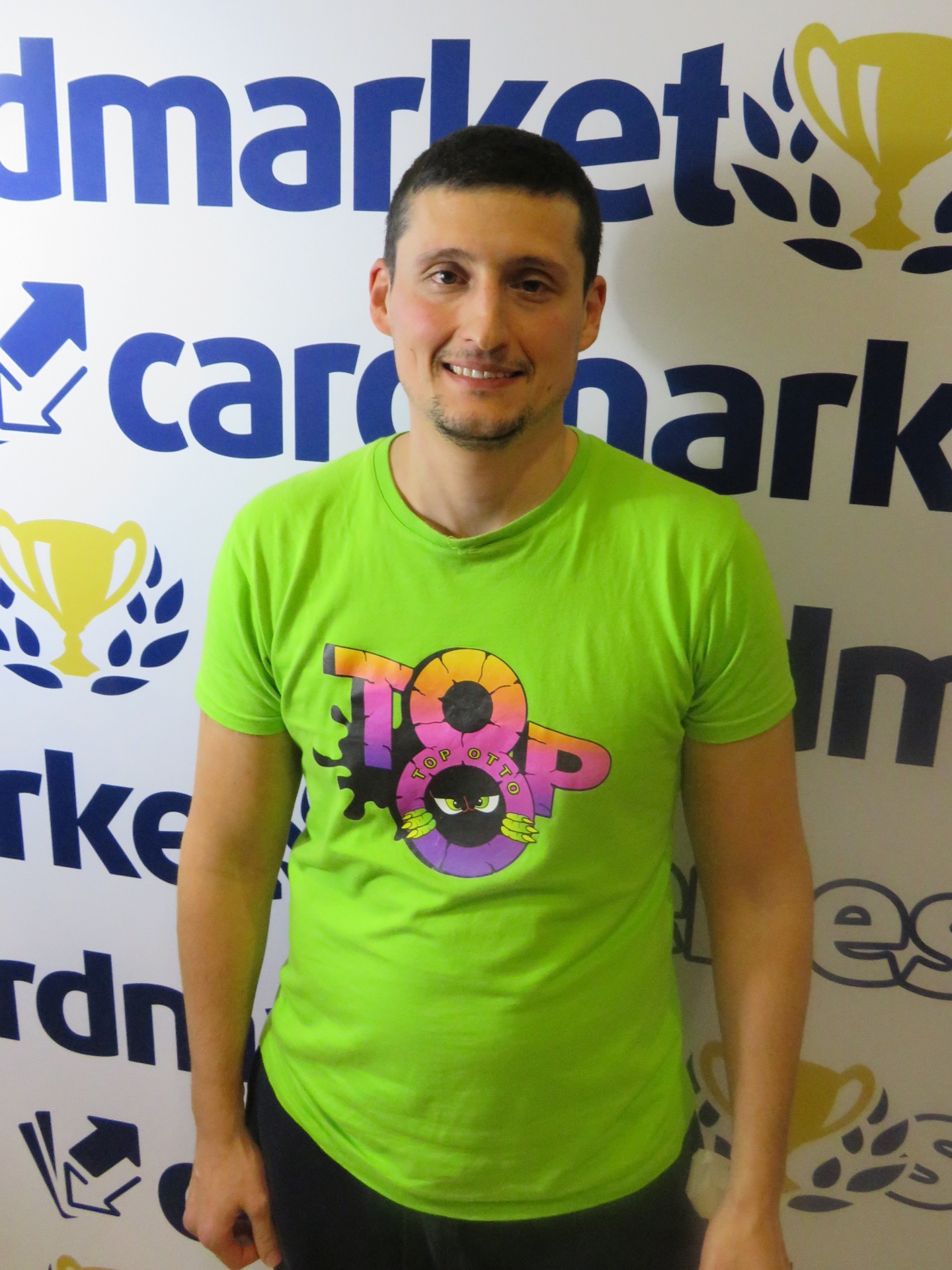 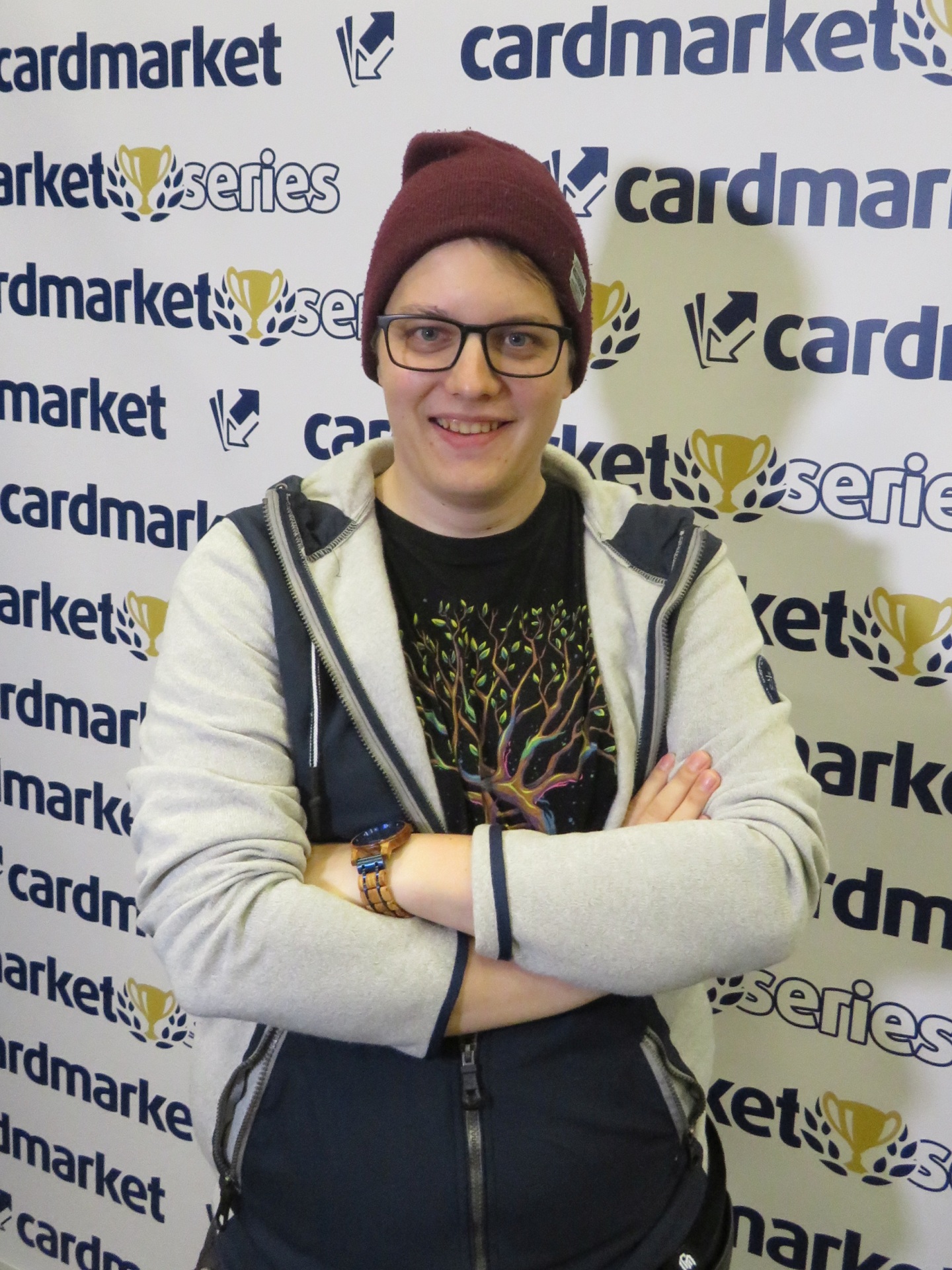 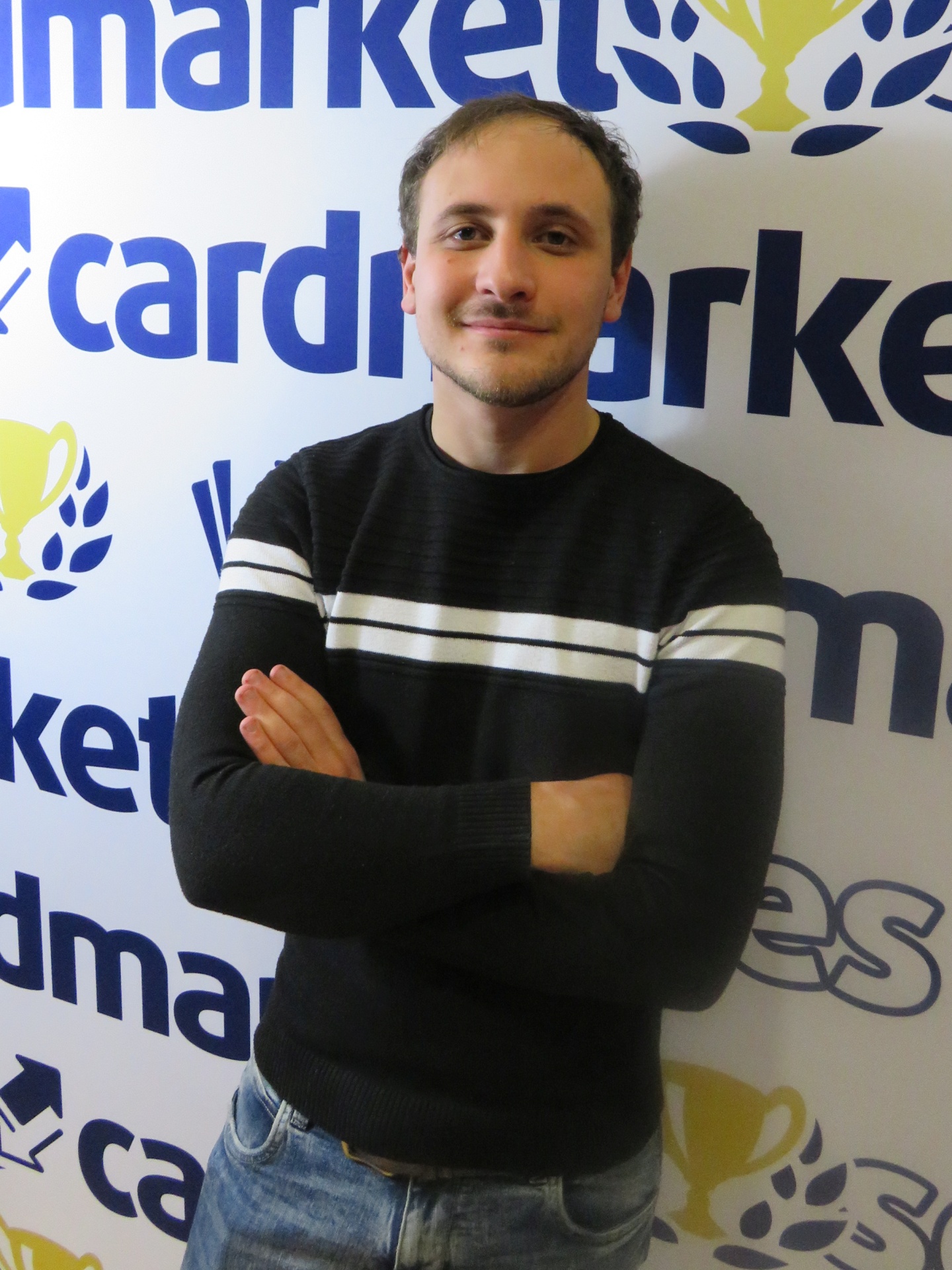 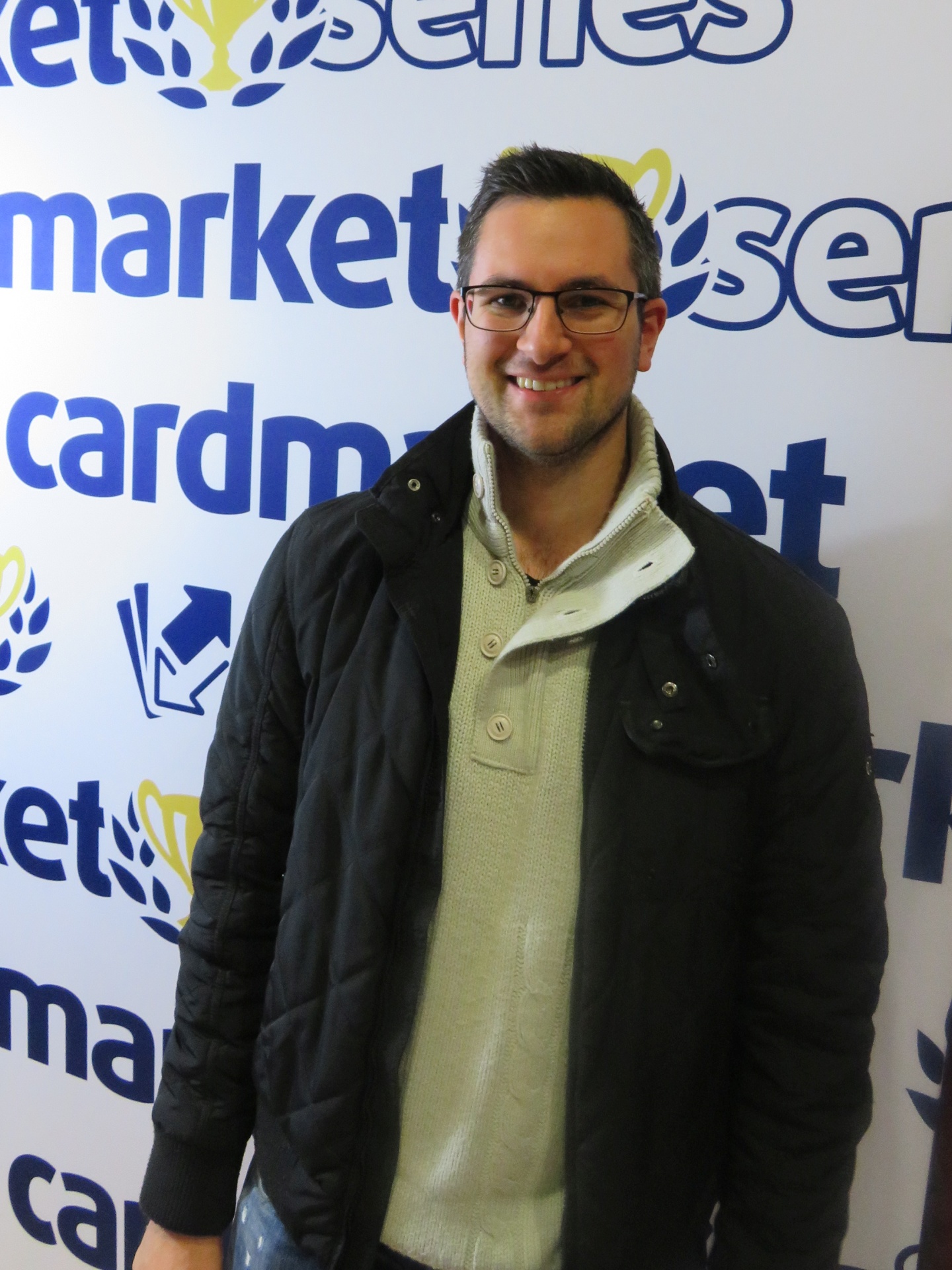 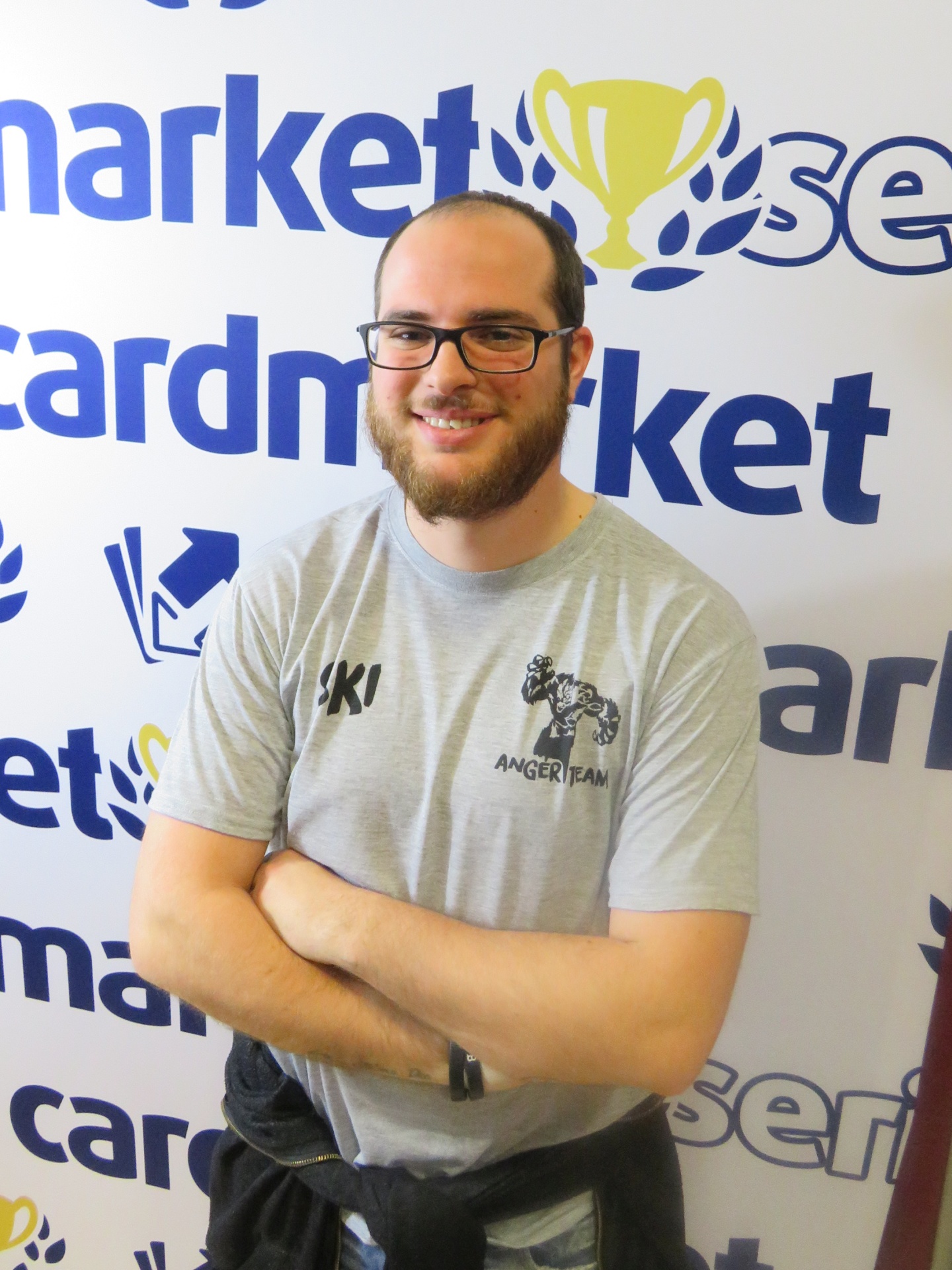 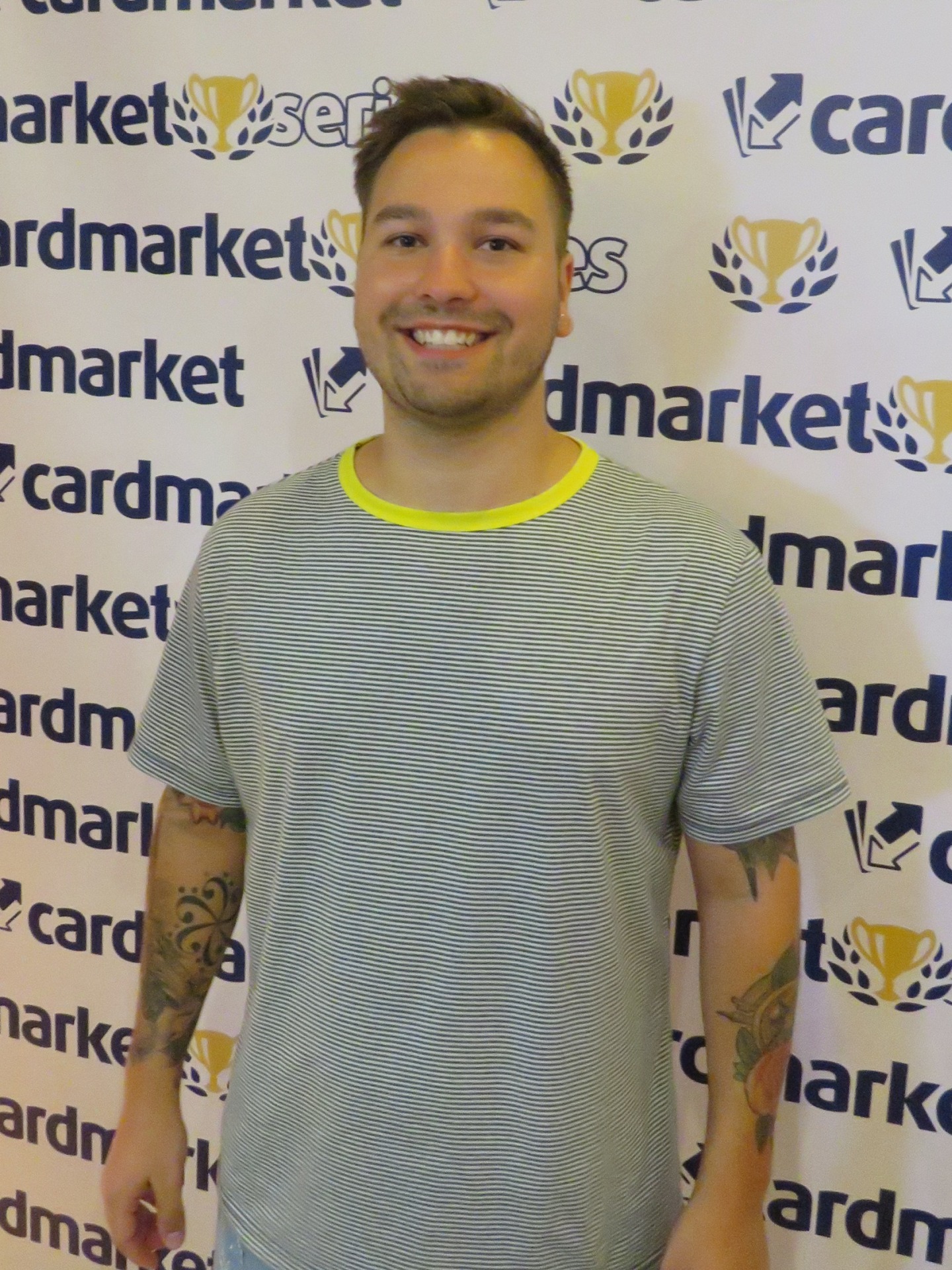 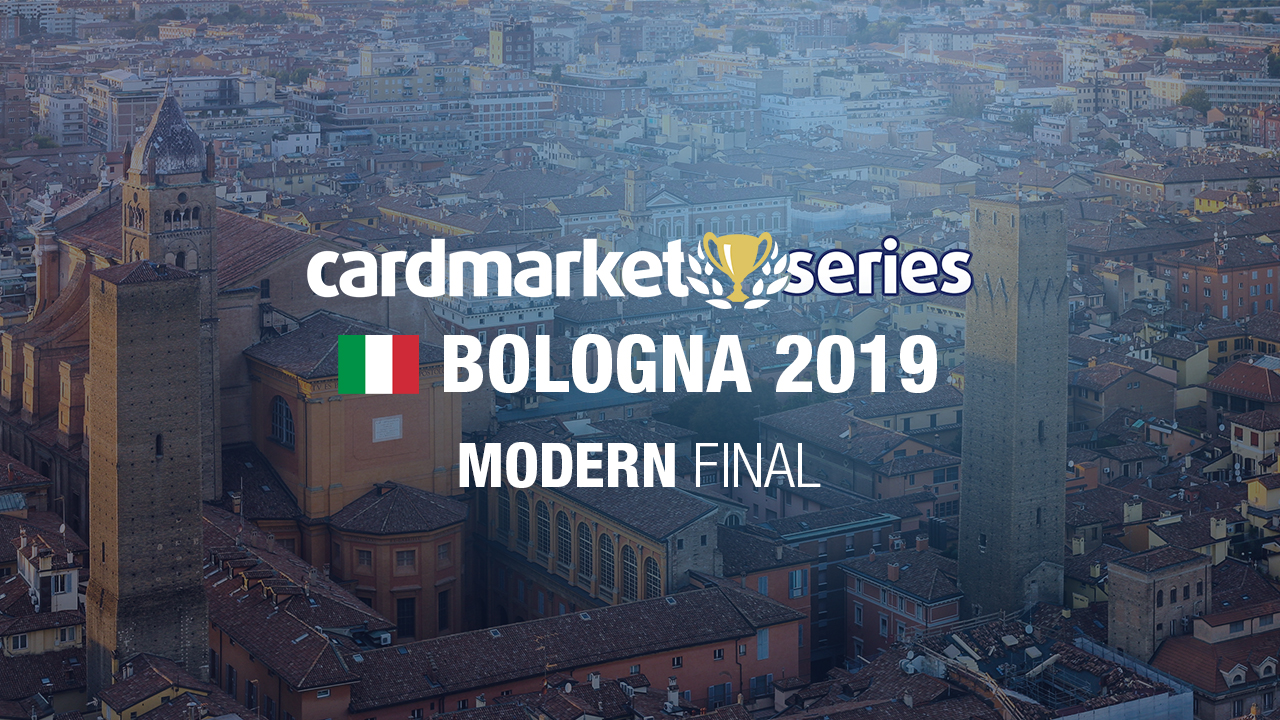 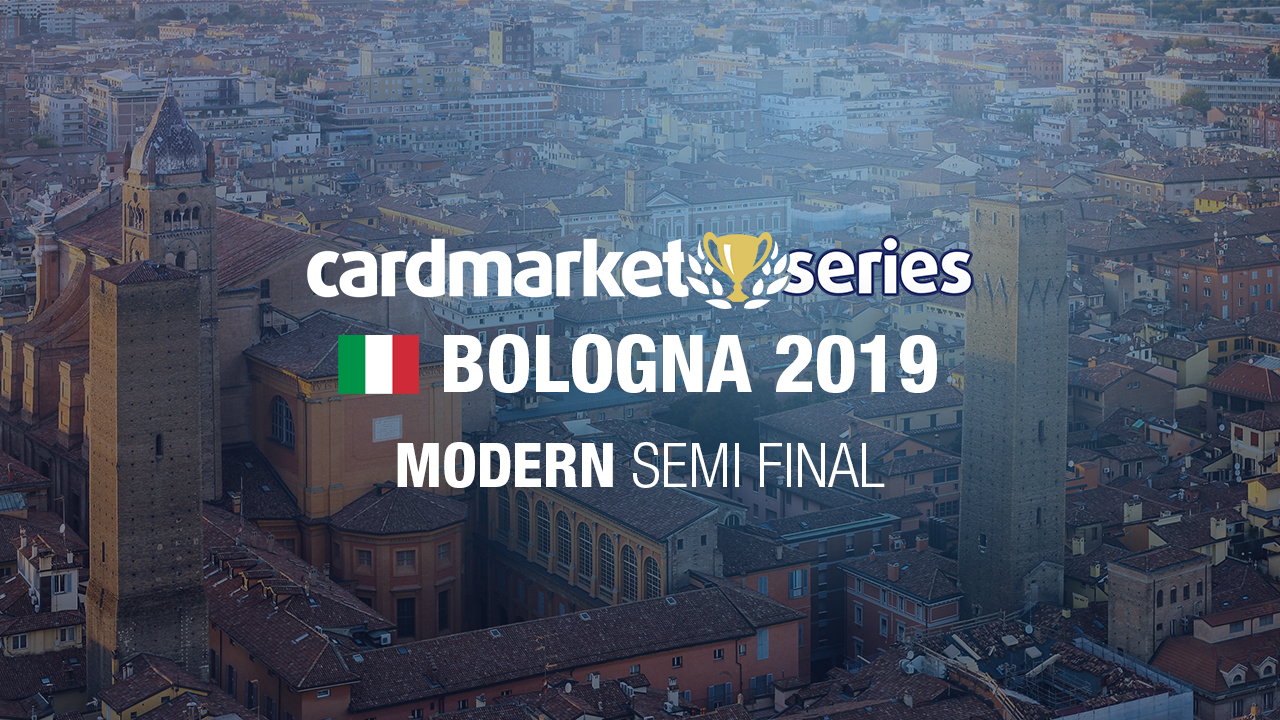 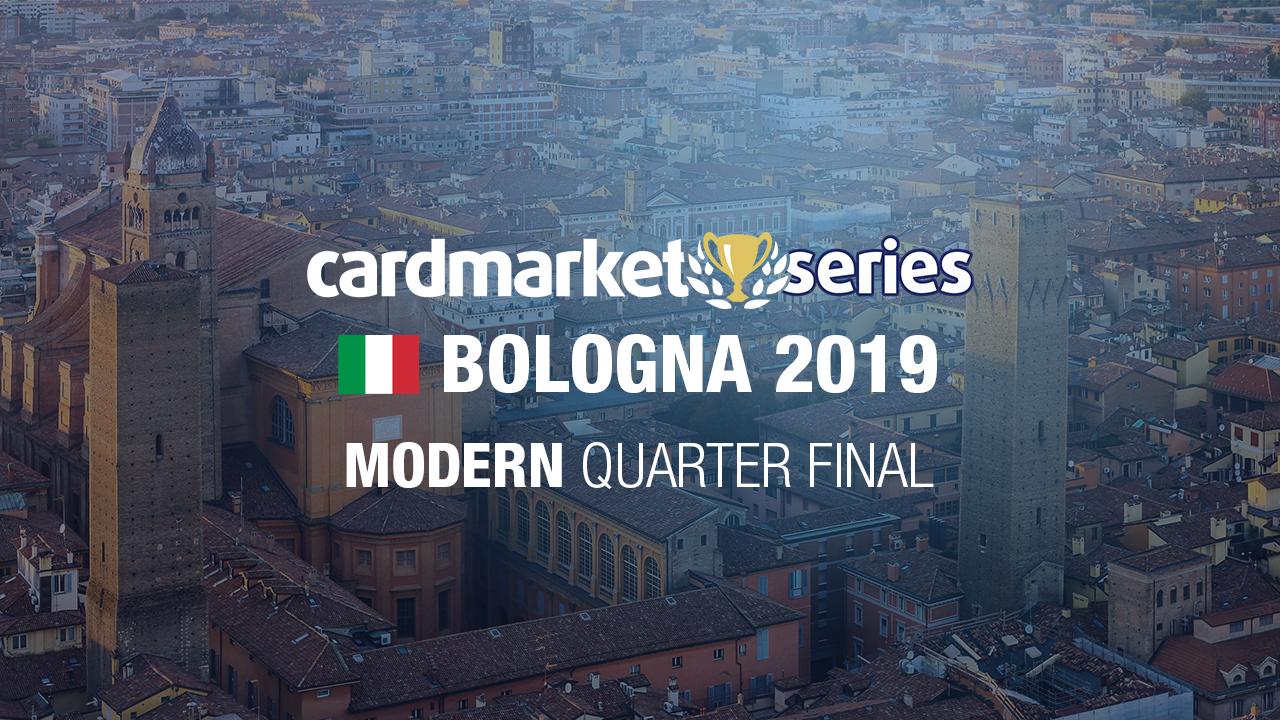 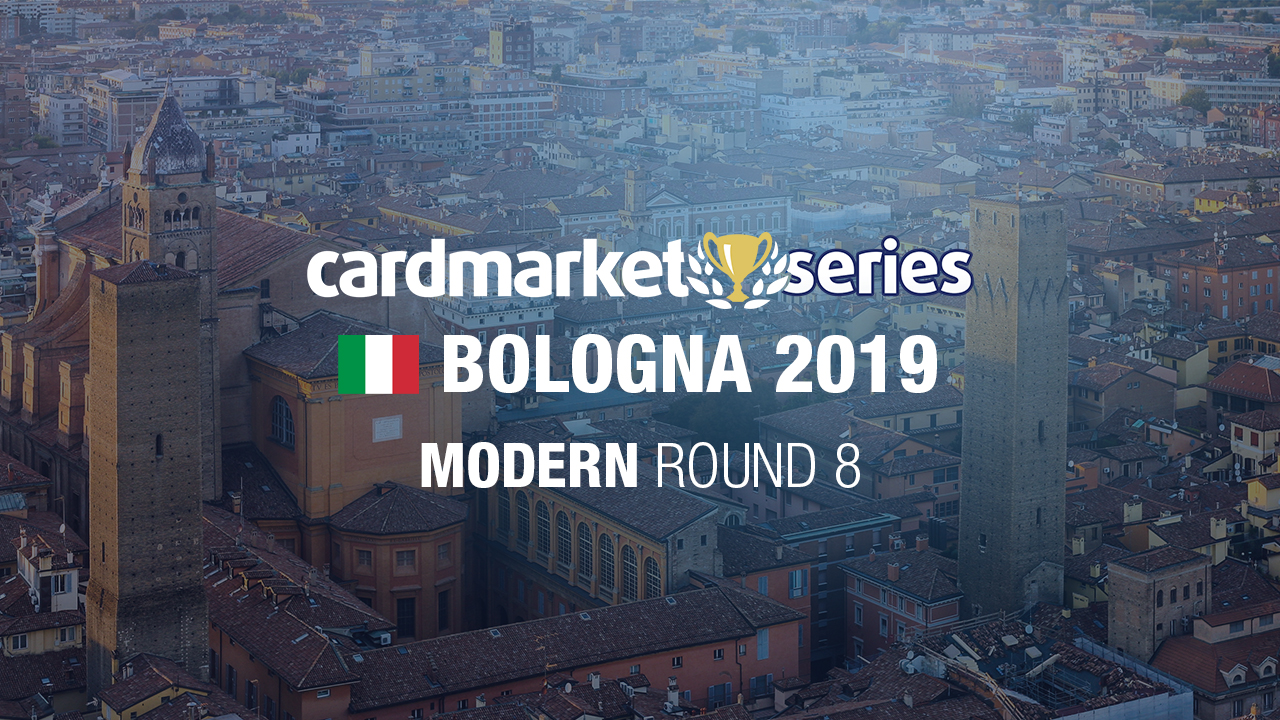 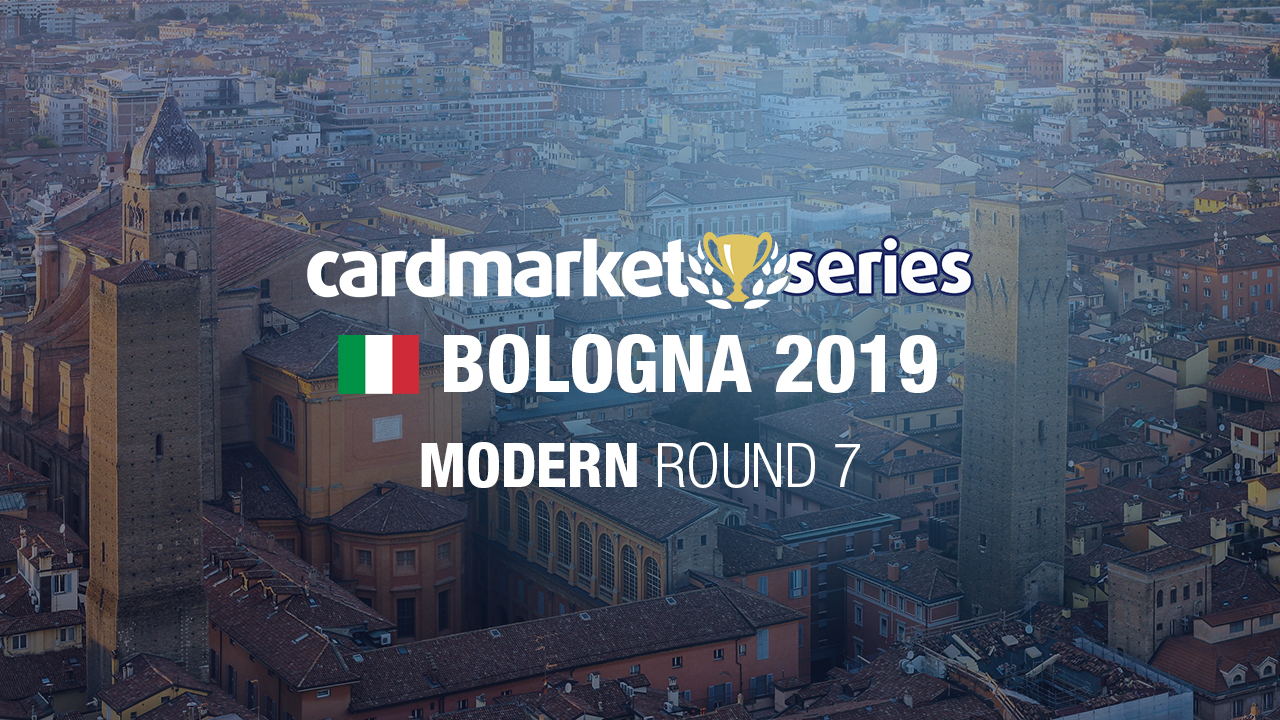 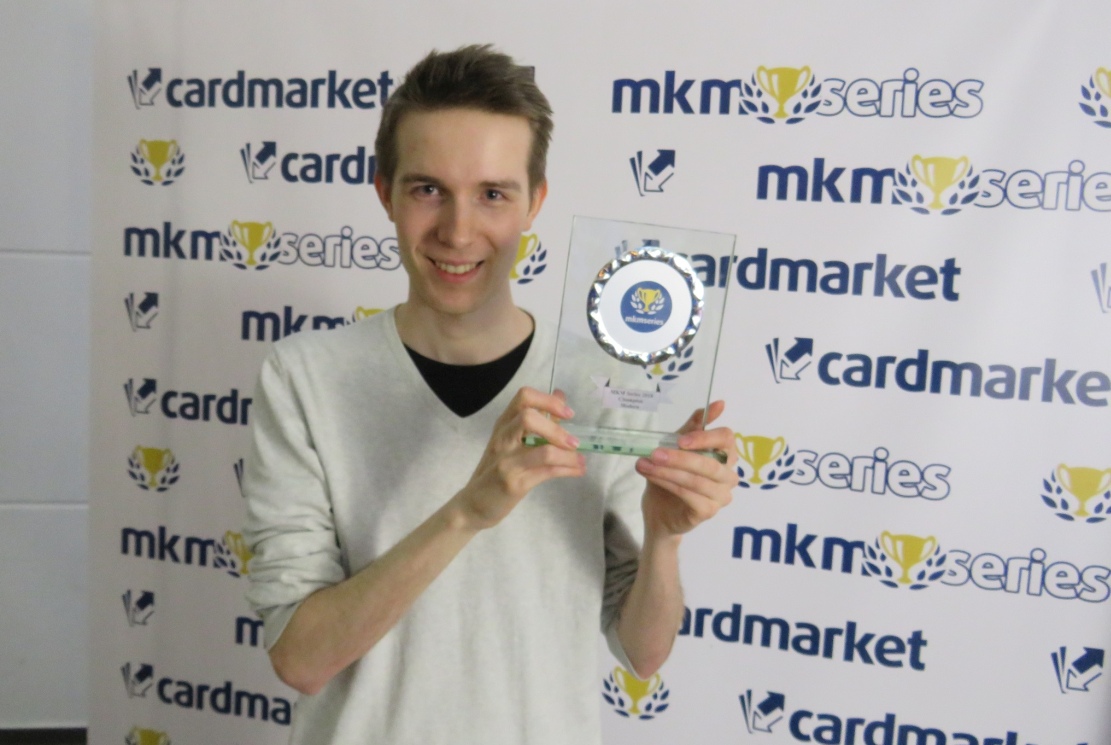 The past couple of months were exciting times, with a bunch of developments changing the face of the Modern world. Deck diversity's as high as ever. We asked some notable players what they considered to be the most underrated deck in Modern at the moment. And why is... 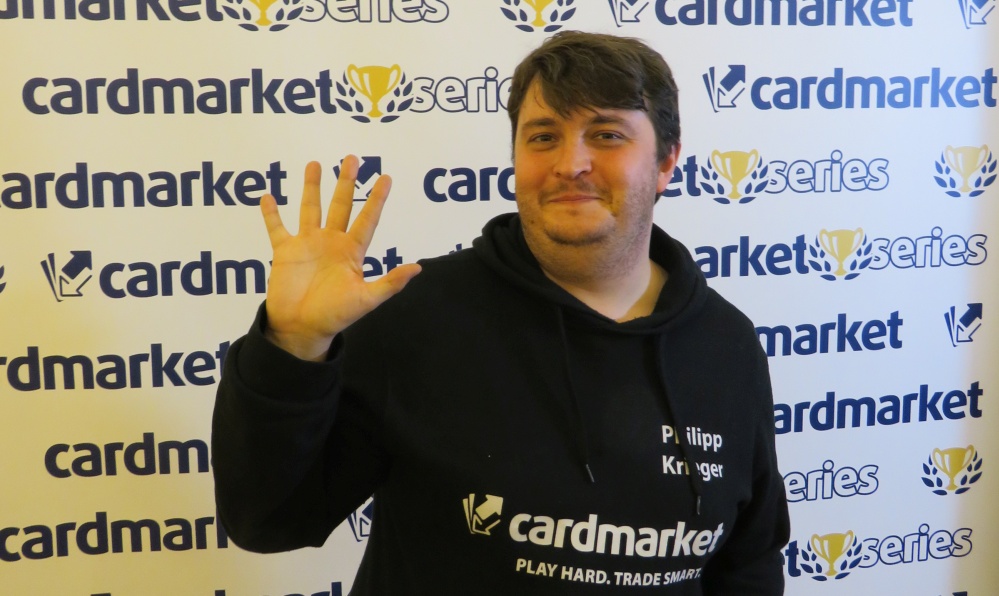 The past couple of months were exciting times, with a bunch of developments changing the face of the Modern world. Deck diversity's as high as ever. We asked some notable players what they considered to be the most overrated deck in Modern at the moment. And why is it... 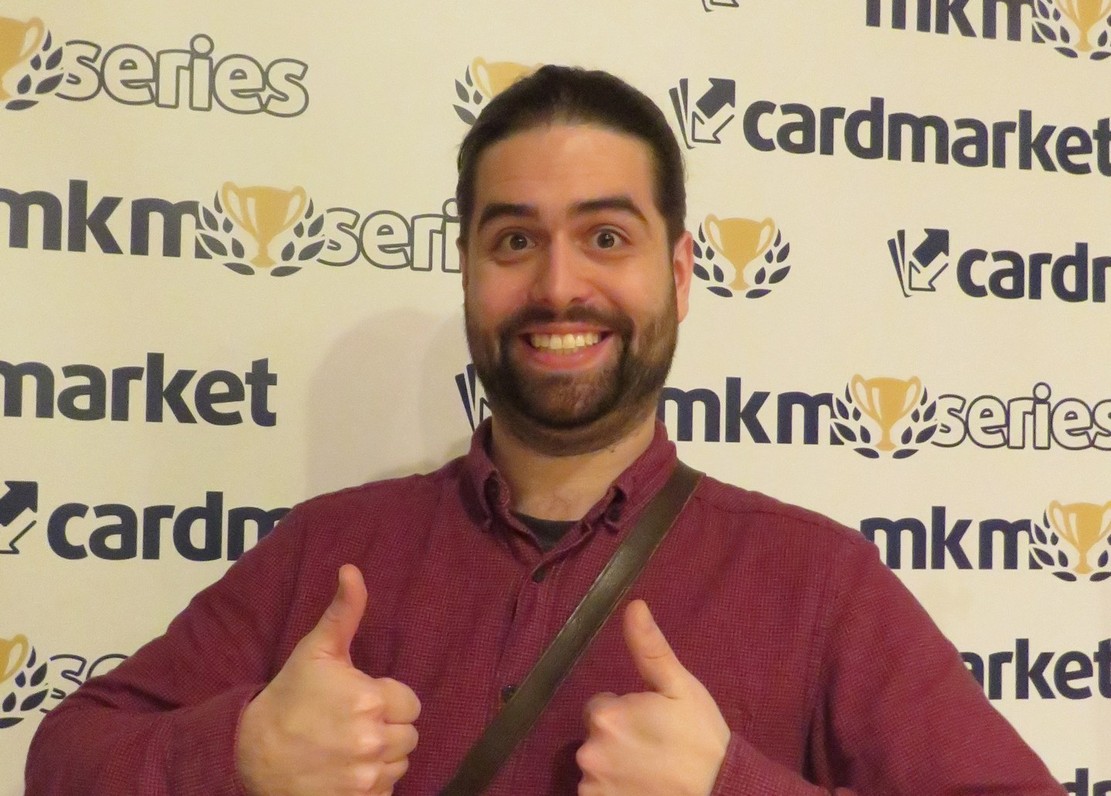 It wasn't quite time yet to delve into the world of Ravnica Allegiance at the Cardmarket Series this weekend. But the upcoming set was of course on many people's minds—and tongues. We took advantage of the opportunity and asked some notable experts: Are there any... 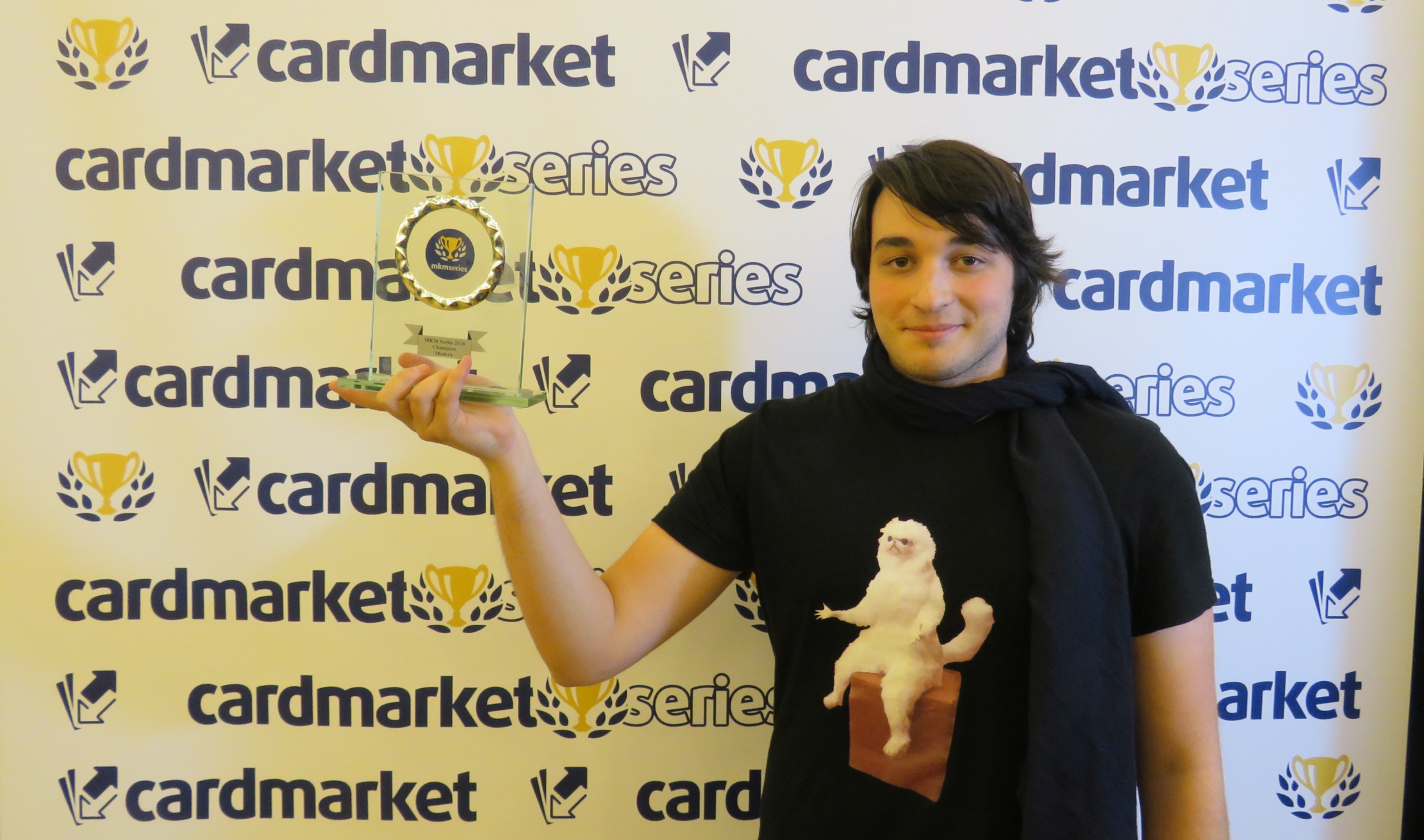 Previously at the Cardmarket Series: Modern in Zaragoza

The cry of Arclight Phoenix has certainly been heard here in Bologna. The archetype made up 10% of the metagame and was the most played deck in the Main Event. W/U/x Control fell slightly behind it with 9% of the field choosing to answer, rather than ask the questions. Tron fell slightly behind its prey with 8% of the field. Bant Spirits, B/G/x decks, Death's Shadow, Affinity, and Burn all had a 5% share, with the first three slightly outperforming the latter two, at least in number of entrants.

Hardened Scales was close to standard Affinity but fell slightly short with a 4% stake. Dredge and KCI also claimed 4% of the meta. Collected Company decks and Storm managed to claim a 3% stake and Hollow One rounded out our choices that managed more than a 1% share.

This brings us to, perhaps, the most interesting discussion in this Modern Meta Breakdown – the decks that make up our Others section. The section took the largest stake with 27% of the meta. We had a ton of decks here, from a nifty Jund Zoo build to, surprisingly, Humans. Humans has been on the decline and this tournament didn't change that narrative. Overall, Modern continues to be the diverse, ever-changing format we expect, and it will be interesting to see what changes next. 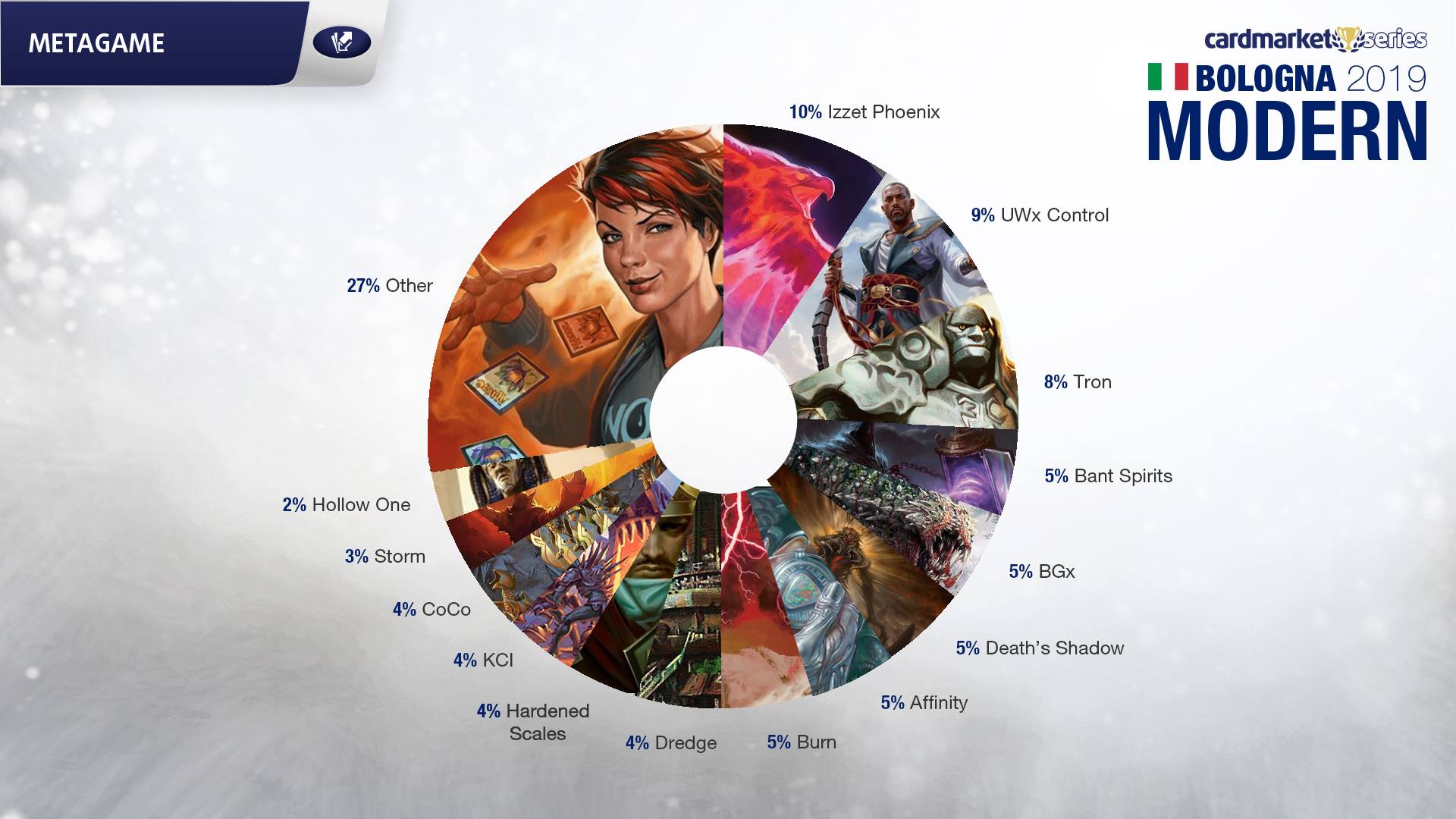