124 players joined the Standard main event on Monday, the final big tournament of the weekend and one of the first big tournaments to feature the post-Felidar Guardian, Amonkhet format. And the new set didn't disappoint, putting brand new strategies like Red-Green Monsters, Black-Red Hellbent, and Blue-Red Discard into the Top 8, Blue-Red Control even into the final.

In the end, however, Mardu Vehicles reigned supreme. Grand Prix Rimini champion Arne Huschenbeth fought valiantly to keep Mardu in check and took his Blue-Red Control deck all the way to the finals, defeating three Mardu Vehicles along the way. But in the end, no one could stop Mardu pilot Malik Martin … 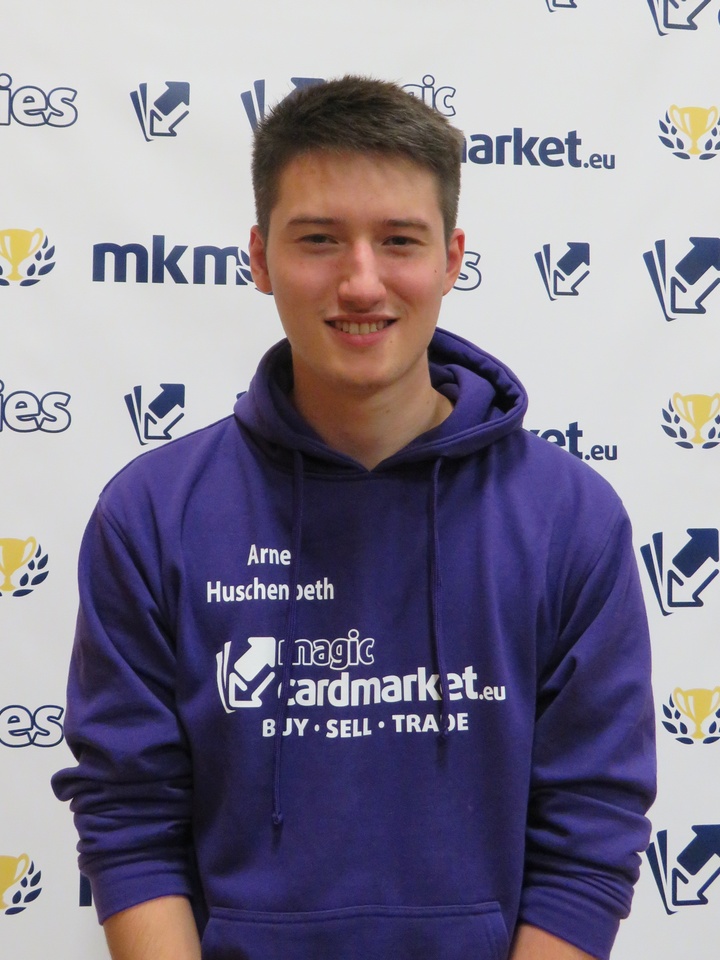 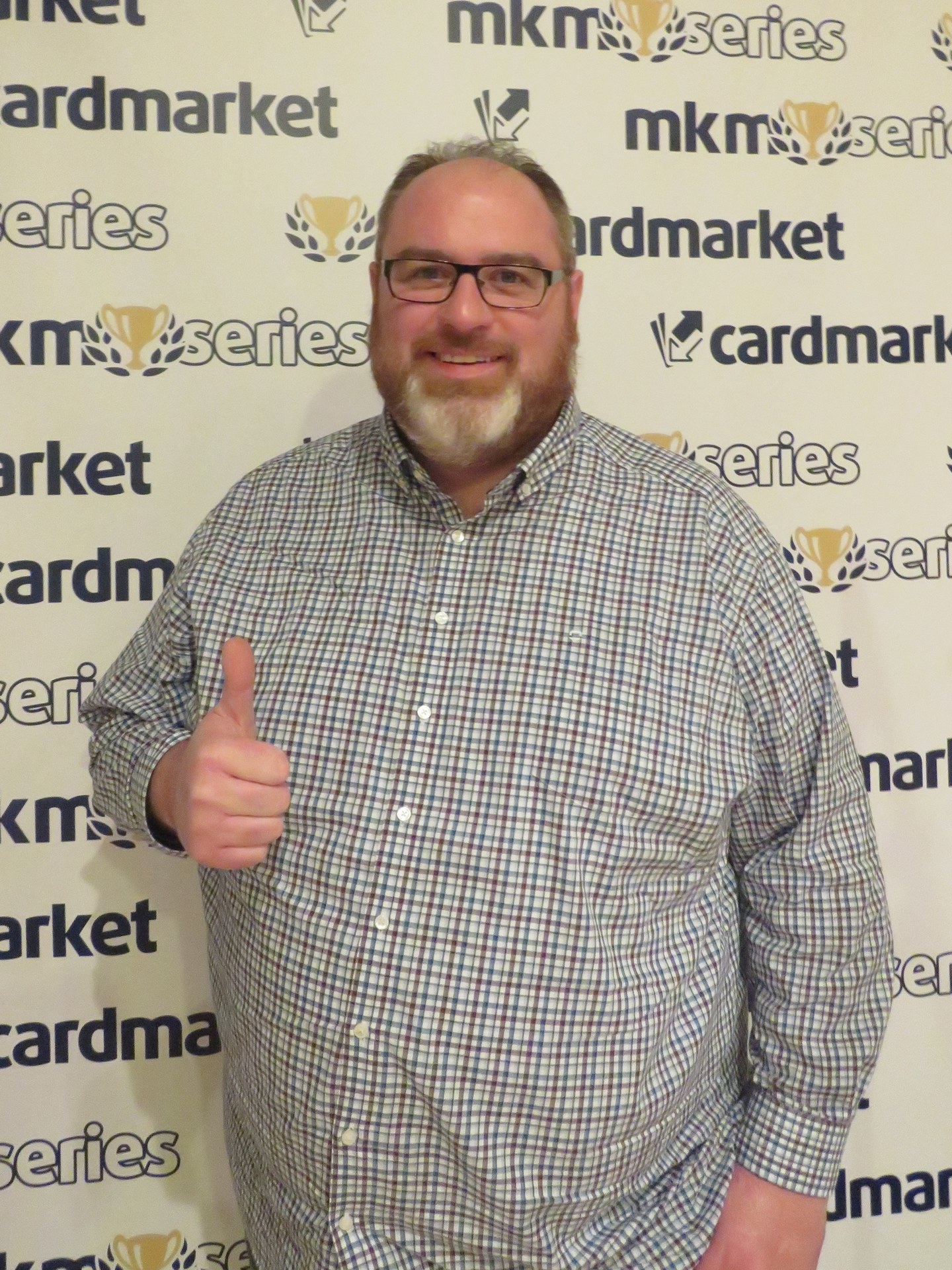 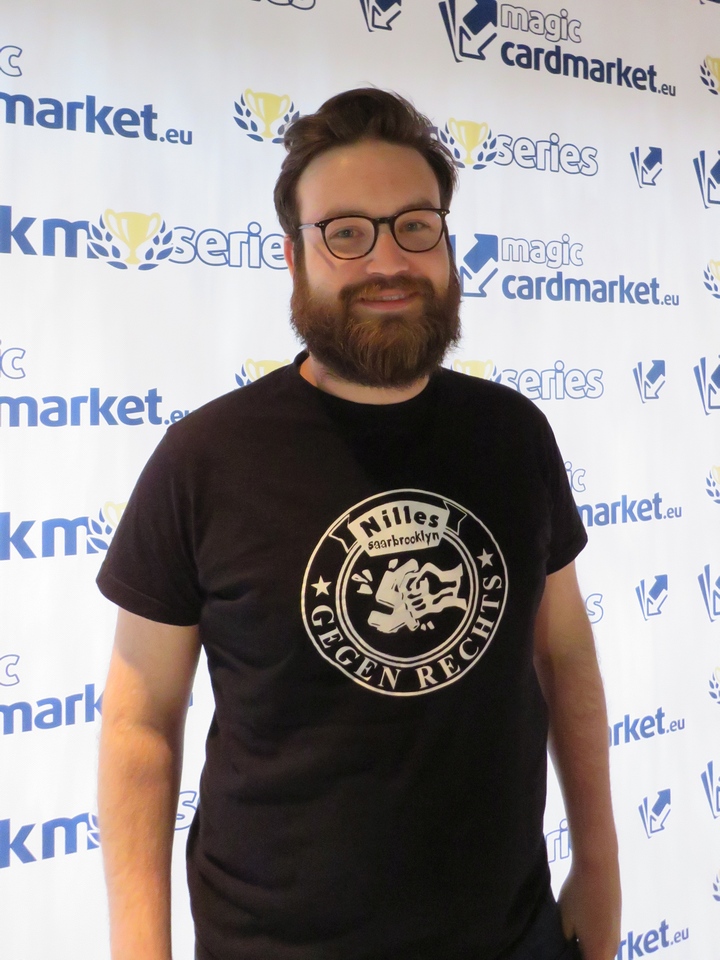 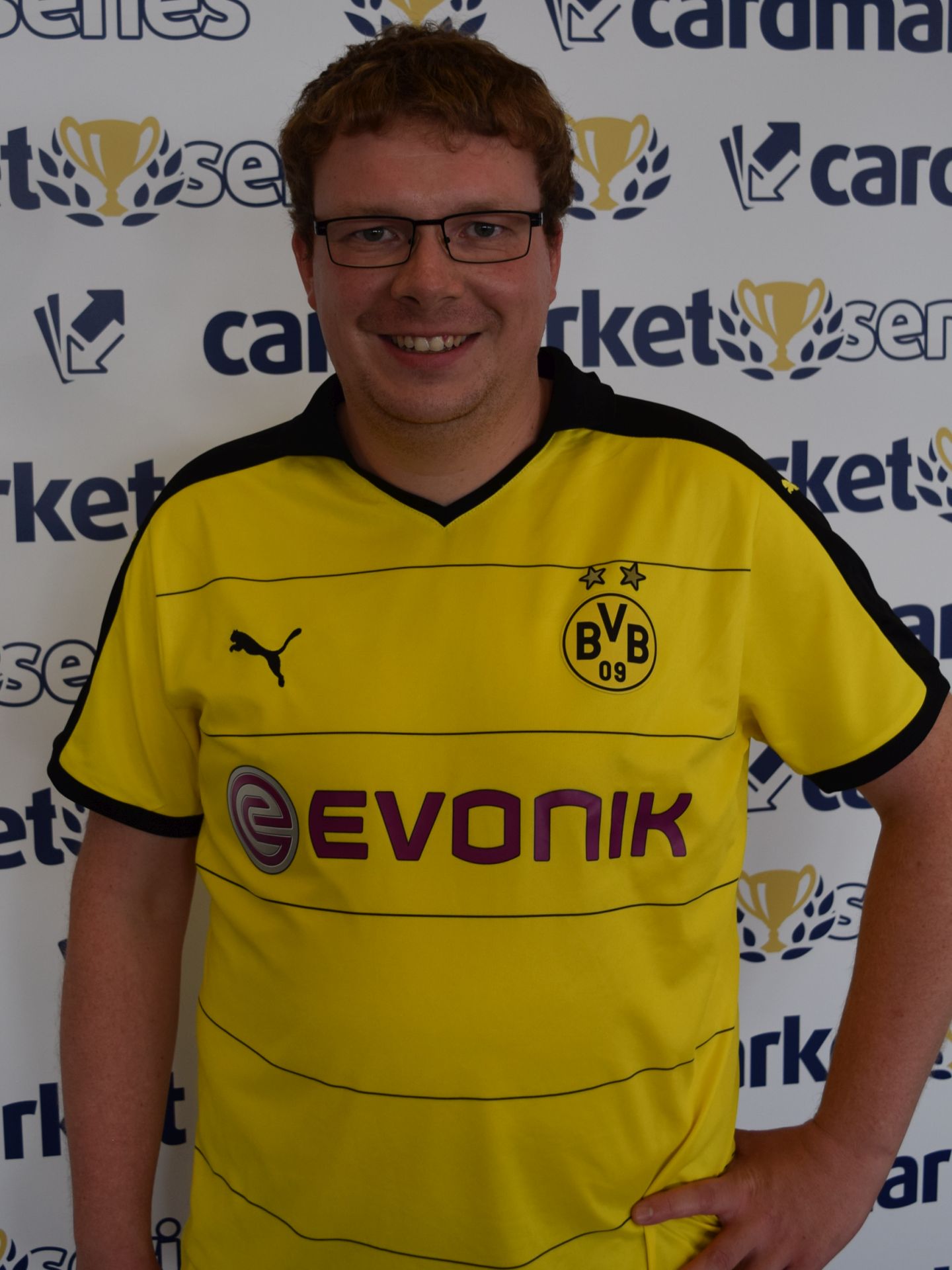 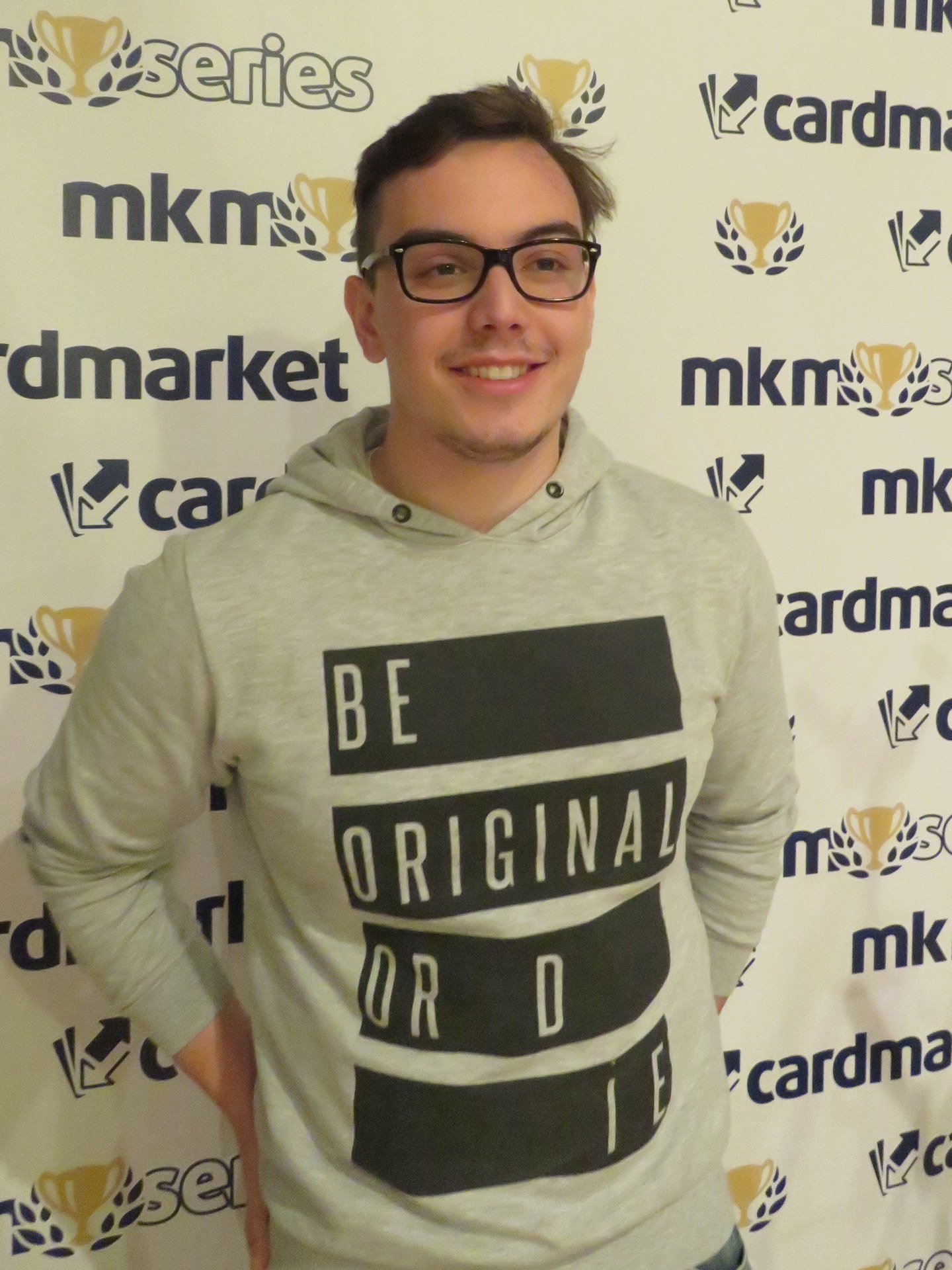 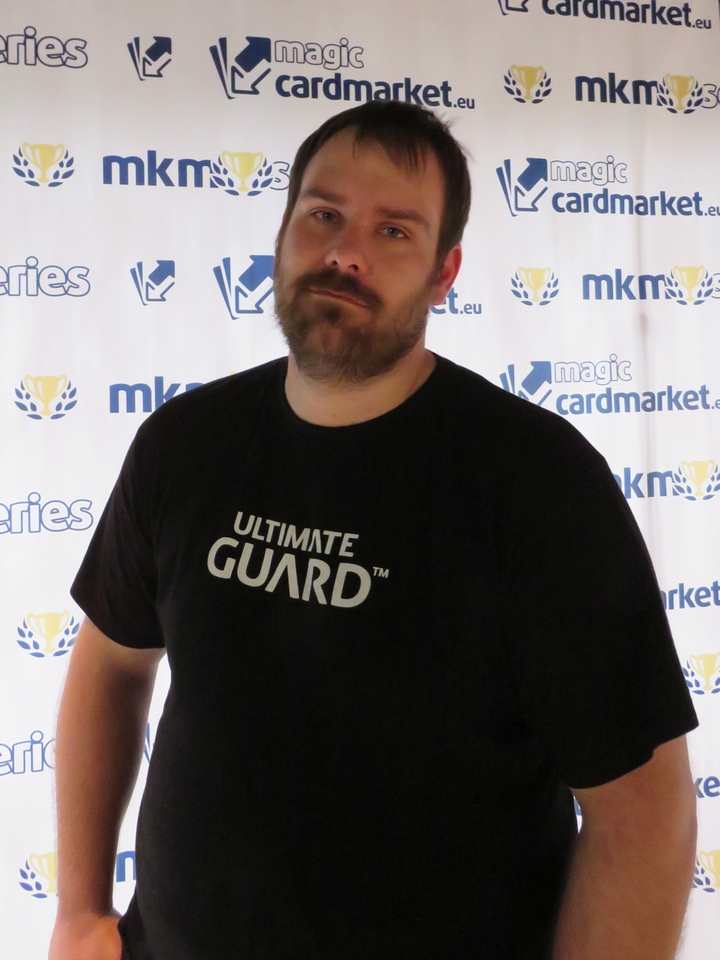 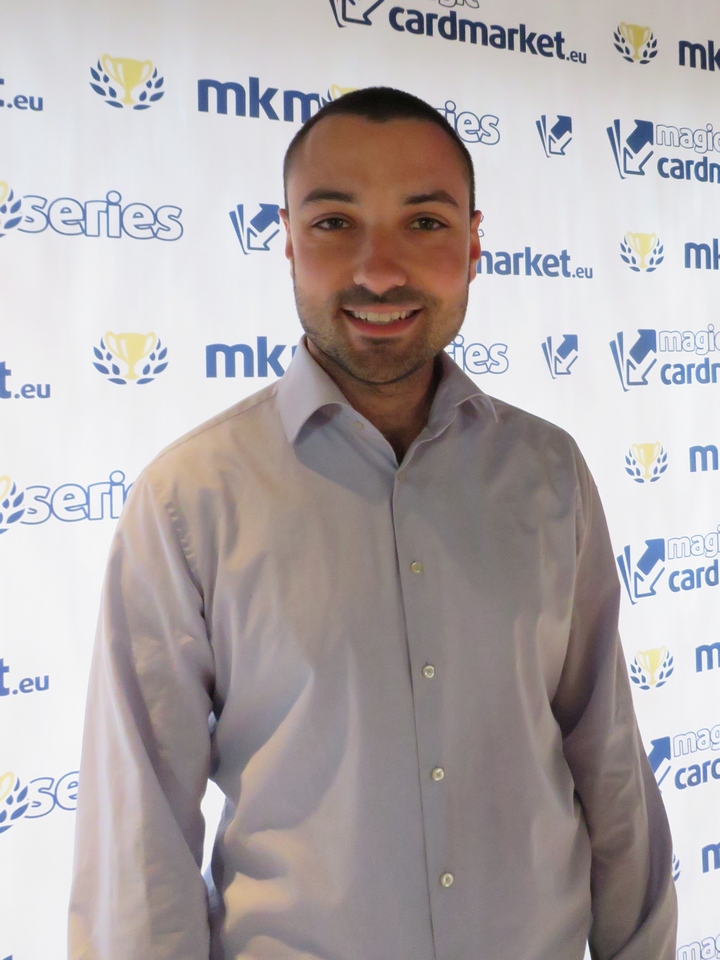 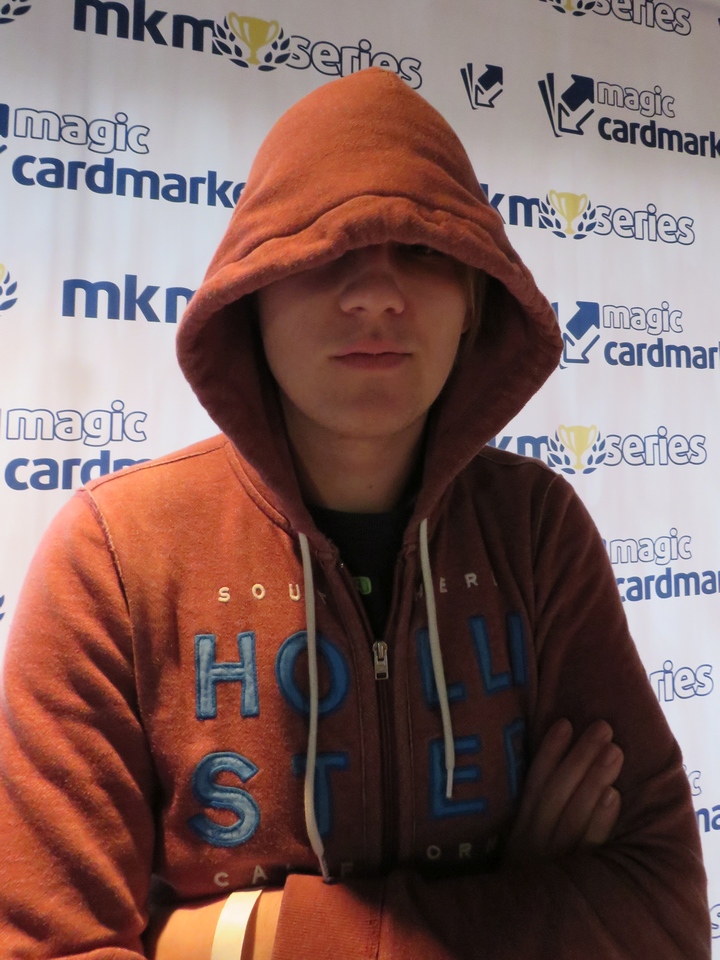 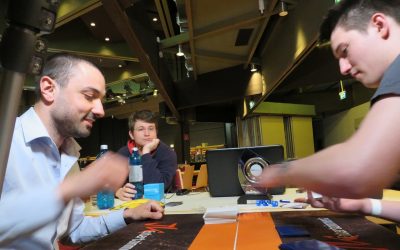 After four days of Magic, just two people kept playing where hundreds had done so over the course of the long weekend. All around them the hall was empty, echoing with the sounds of tournament staff dismantling their stuff. It was the first Top 8 at the MKM Series for...

With the release of Amonkhet so recent and the upcoming Pro Tour looming so close, fresh Standard tech was at a premium this weekend. So it seemed like a good idea to type up another eight lists in addition to the Top 8 players' decks. Although you'll mostly find more... 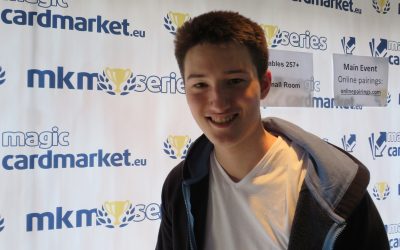 Julian Knab, Legacy mastermind and MKM Series champion: "Judging by the reactions I had seen on Twitter on Monday, people were either furious or disappointed. I think I didn't see a single positive reaction about the lack of bannings. I even saw one guy who said he... 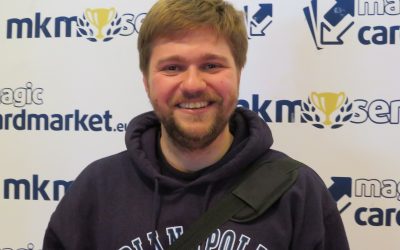 It was almost certain that Amonkhet was going to play a medium to large role in Standard, of course. We asked several of the more notable players in attendance this weekend for their opinion: Which Amonkhet cards did they think would have the biggest impact on... 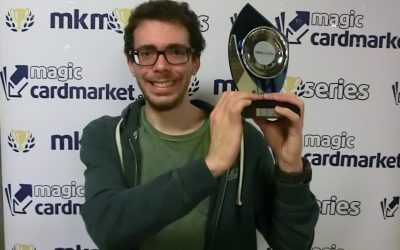 Previously at the MKM Series: Standard in Milan

In keeping with long-standing tradition, we first take a look back at what happened before … Six weeks ago, players from all over Europe gathered in Milan for the first stop of the MKM Series in 2017, including 21 stars of Standard. Deck of the Tournament As had...

127 players joined in the Standard main event on the final day of the MKM Series Frankfurt 2017. The very recent addition of Amonkhet to the format had of course only just begun to transform the metagame. As such, Mardu, sometimes with a few copies of Glorybringer but other times with a set of Bone Pickers for example, remained the most popular deck. Without the ban of Felidar Guardian, we would have seen Saheeli Rai in the top two for sure, now the second spot was taken by Black-Green Winding Constrictor/Delirium/Energy.

Meanwhile, Essence Scatter, Magma Spray, and Pull from Tomorrow brought blue control decks to the fore, Red-Green Energy picked up gods like Rhonas the Indomitable, and the hyper aggressive Humans with lots of 1-drops, Thalia's Lieutenant, and Always Watching gained new tools in Glory-Bound Initiate and Honored Crop-Captain. Most interestingly, a blue-red discard strategy with Drake Haven popped up. Several versions of this deck featured Zombies like Stitchwing Skaab and Prized Amalgam, but a more classic mono-black Zombie approach was shambling around too.

All in all, the field at the MKM Series Frankfurt 2017 suggested that Standard still had clear frontrunners but a huge variety of viable decks as well. A promising start into the Amonkhet Standard season!