It was only the third Limited main event ever at the MKM Series, but the player numbers were growing constantly. This one featured 54 players in total, an increase of 38%, and many notable players like Arne Huschenbeth, Philipp Krieger, Gunnar Geißler, Heiko Lehnert, and Jamin Kauf.

In the end, it was Latvia's Gints Dreimanis who walked away with the title and trophy. He had drafted a green-blue deck that included not only Traxos, Scourge of Kroog, Tatyova, Benthic Druid, Steel Leaf Champion, and Multani, Yavimaya's Avatar for bombs, but also a pair of Llanowar Elves to speed things up. When asked whether he ever managed to cast Steel Leaf Champion on turn two, Dreimanis smiled and said, “I didn't need that.” 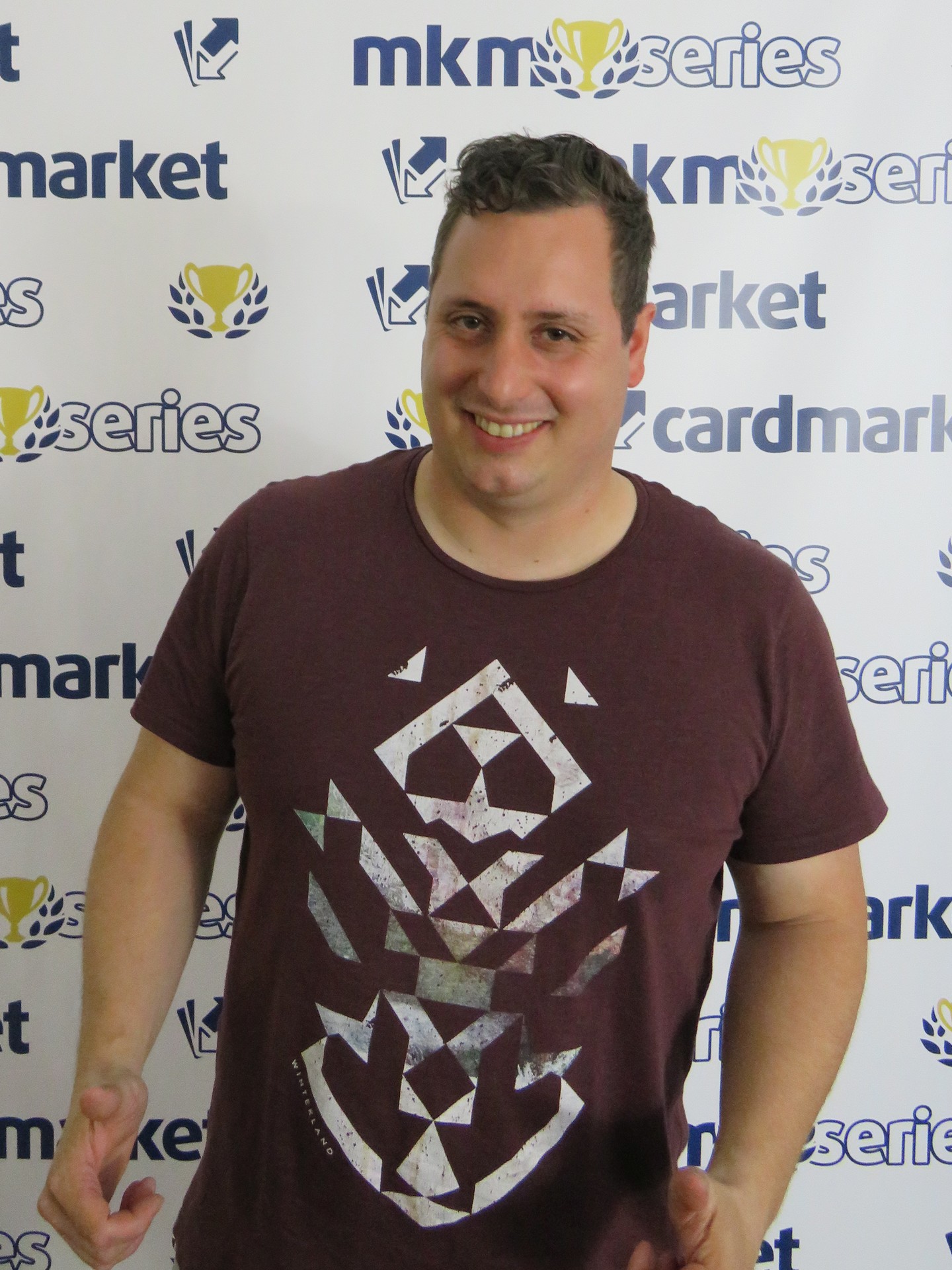 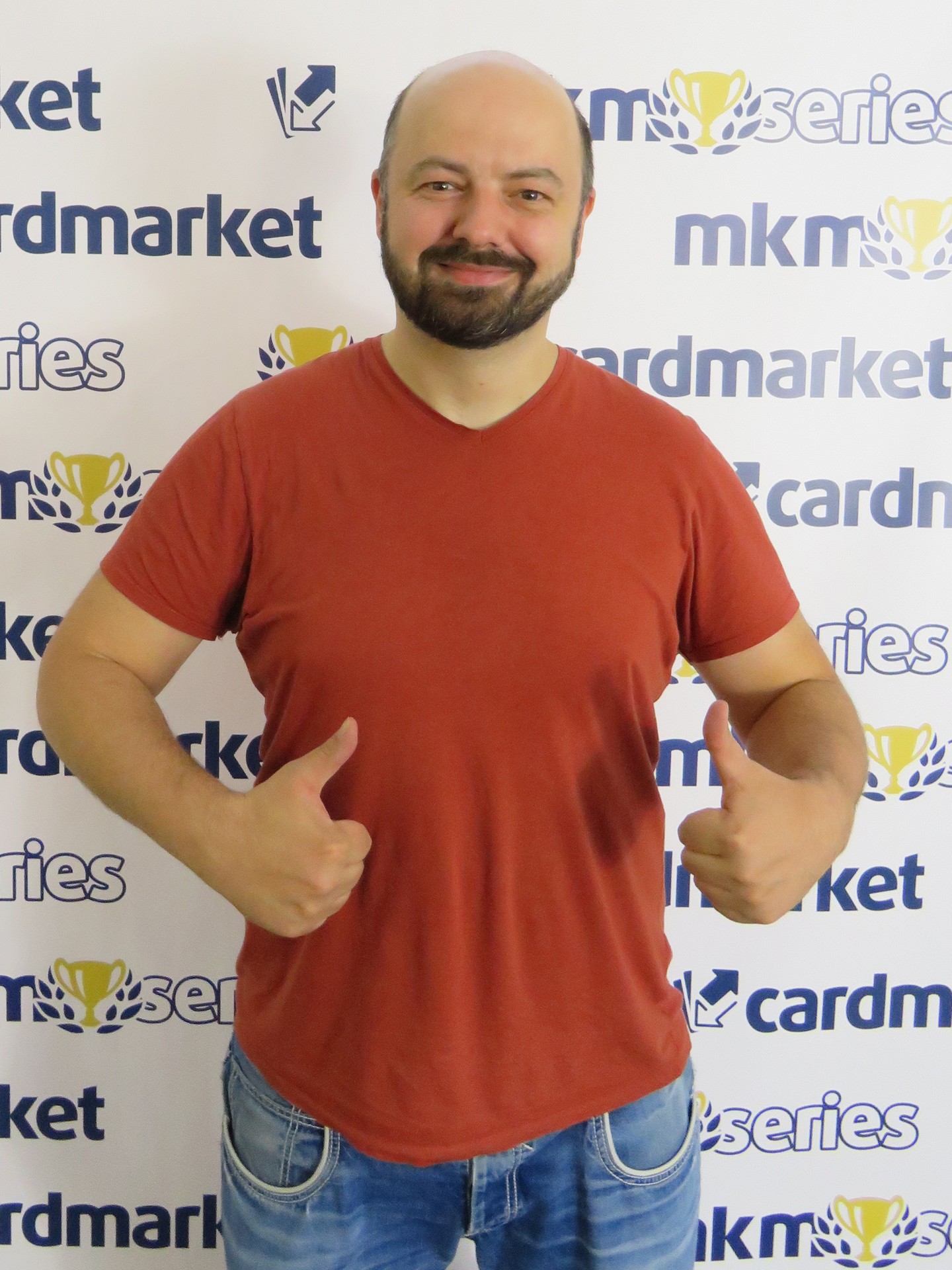 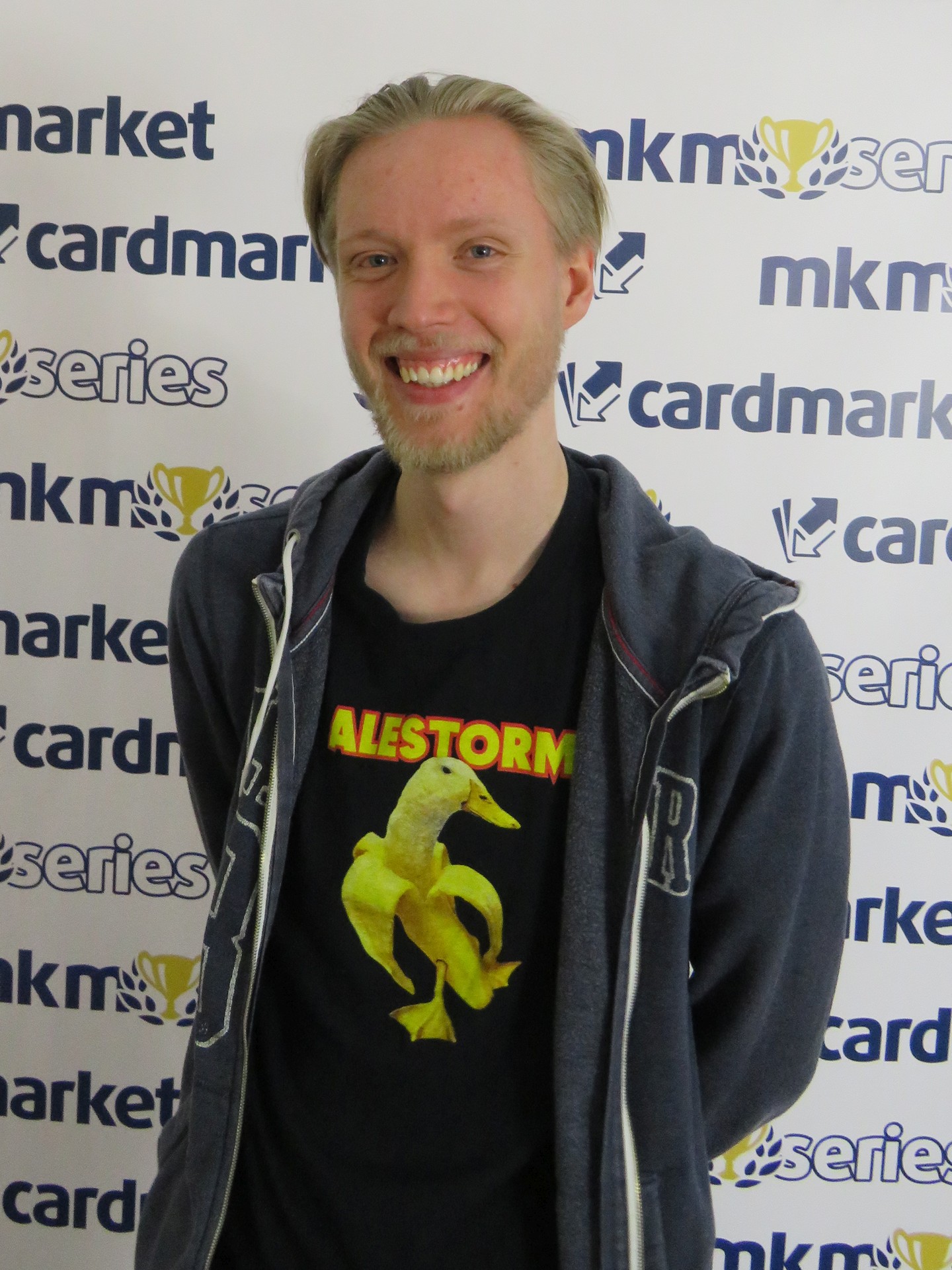 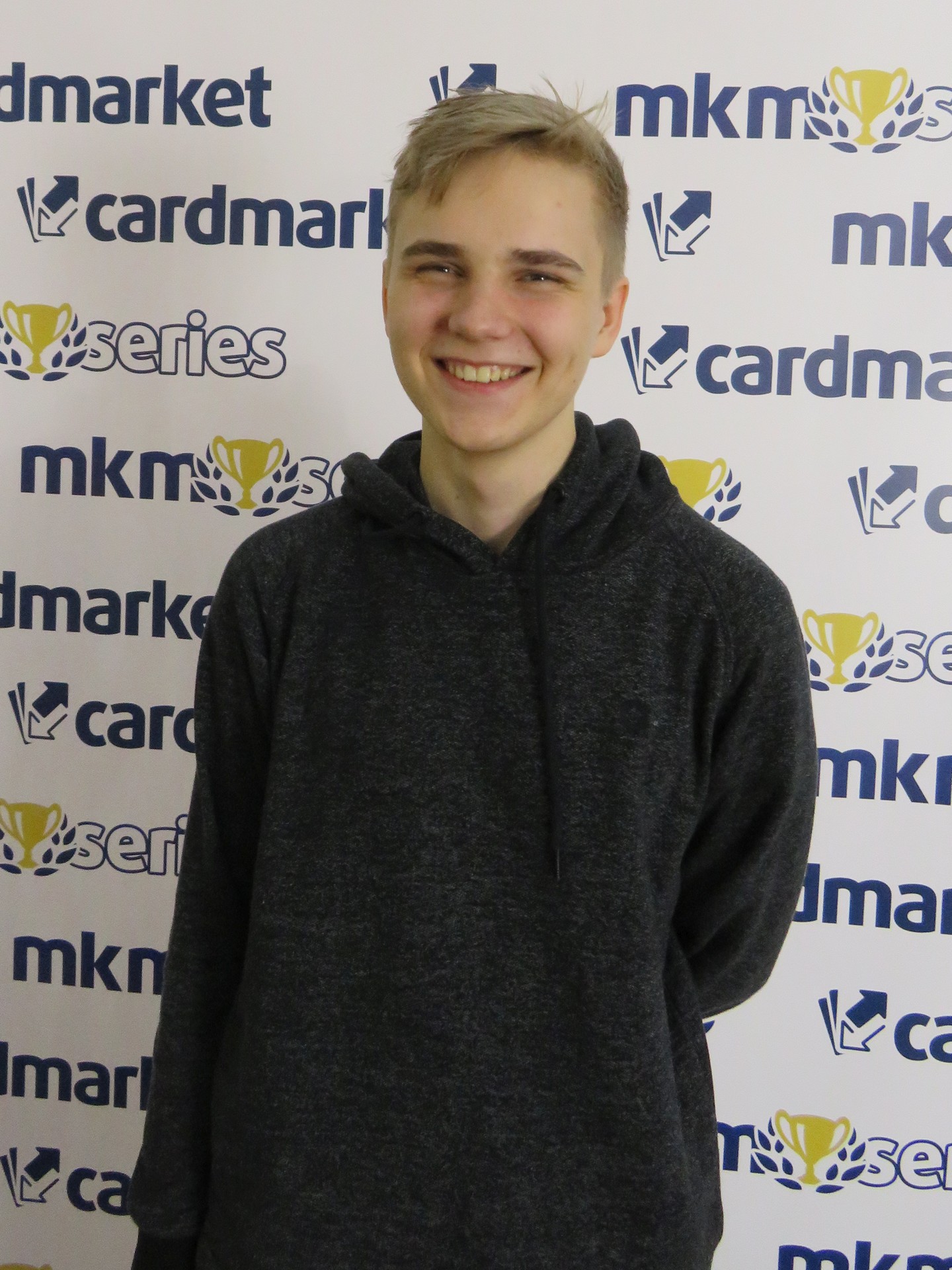 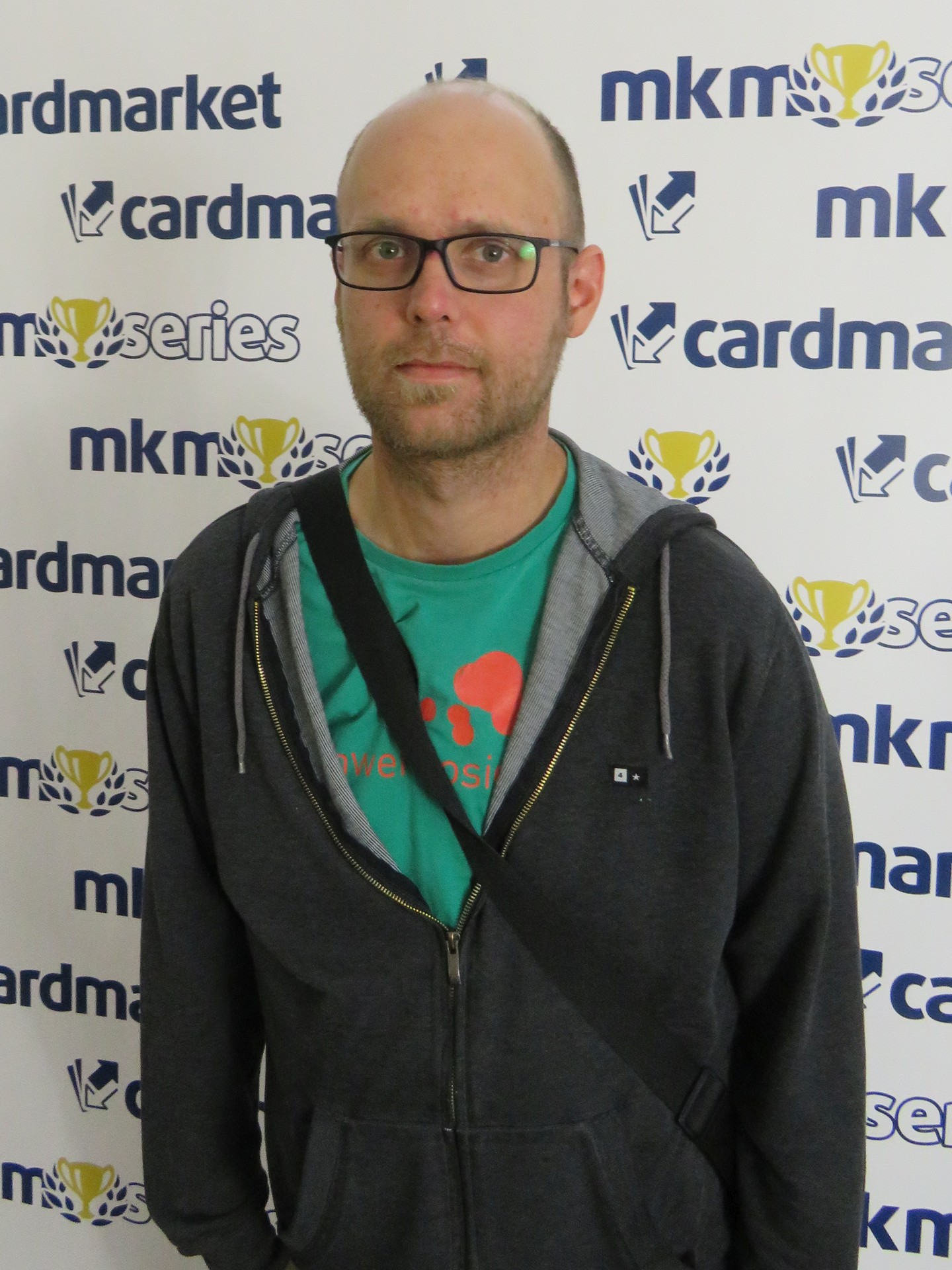 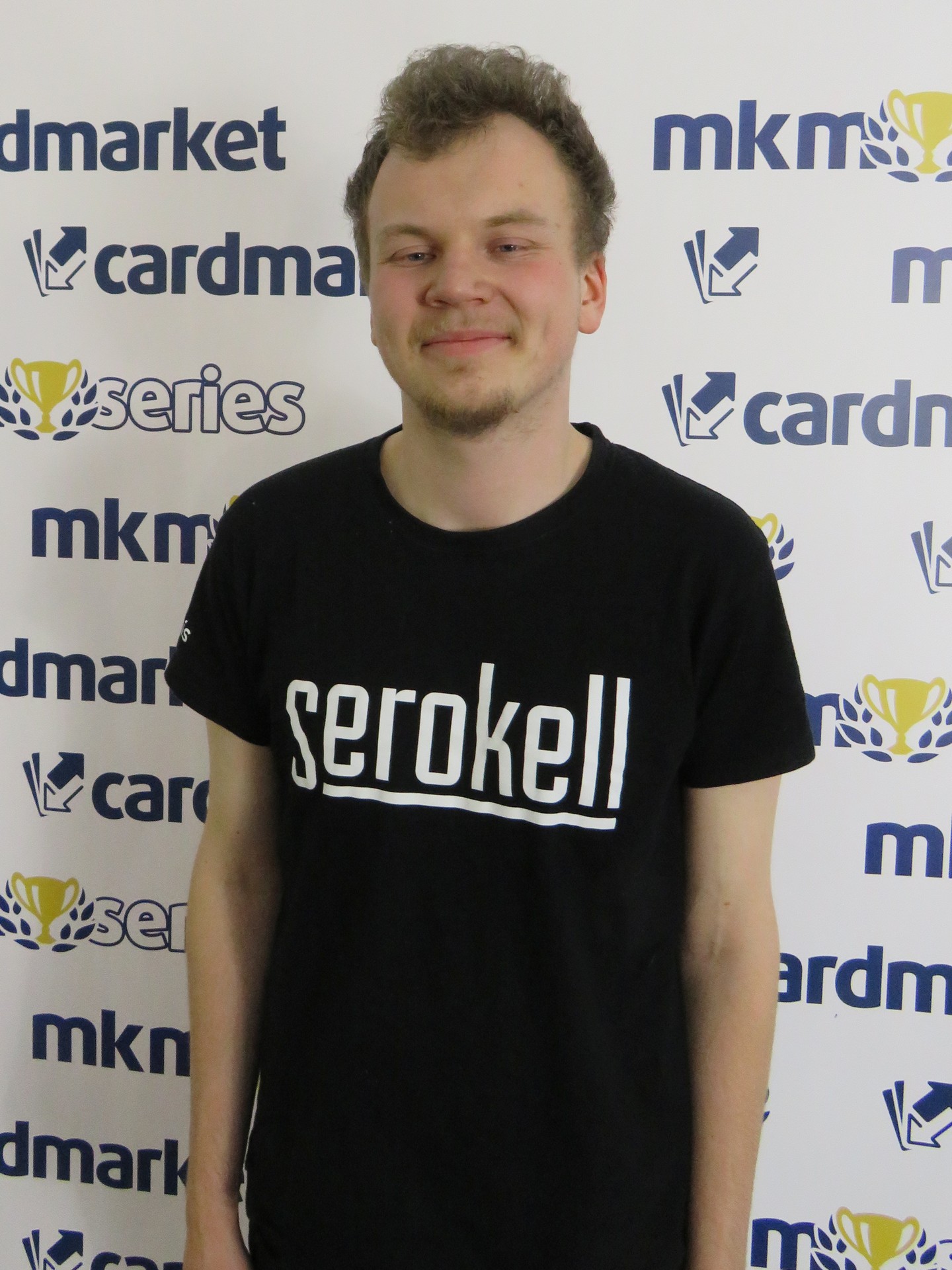 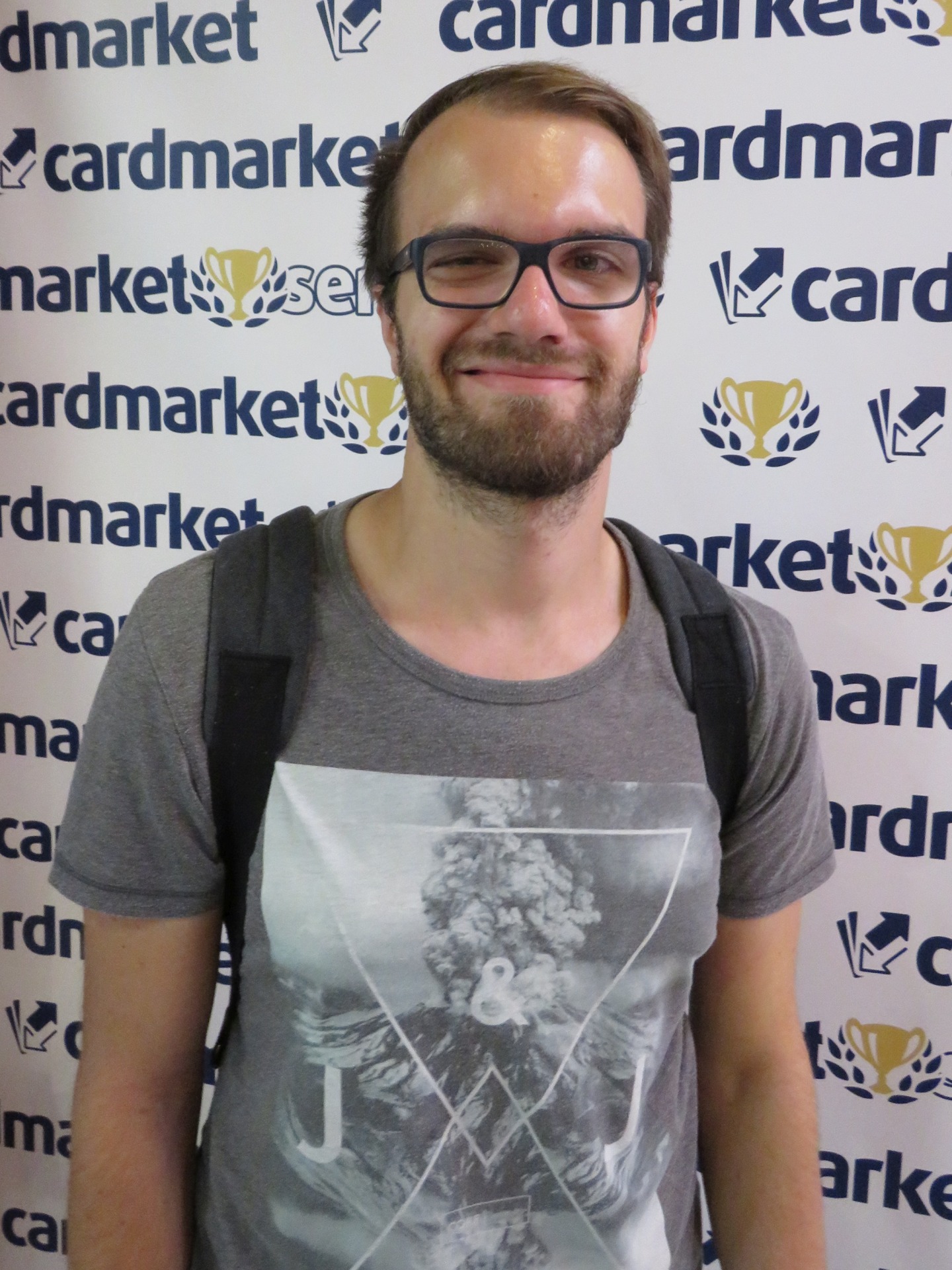 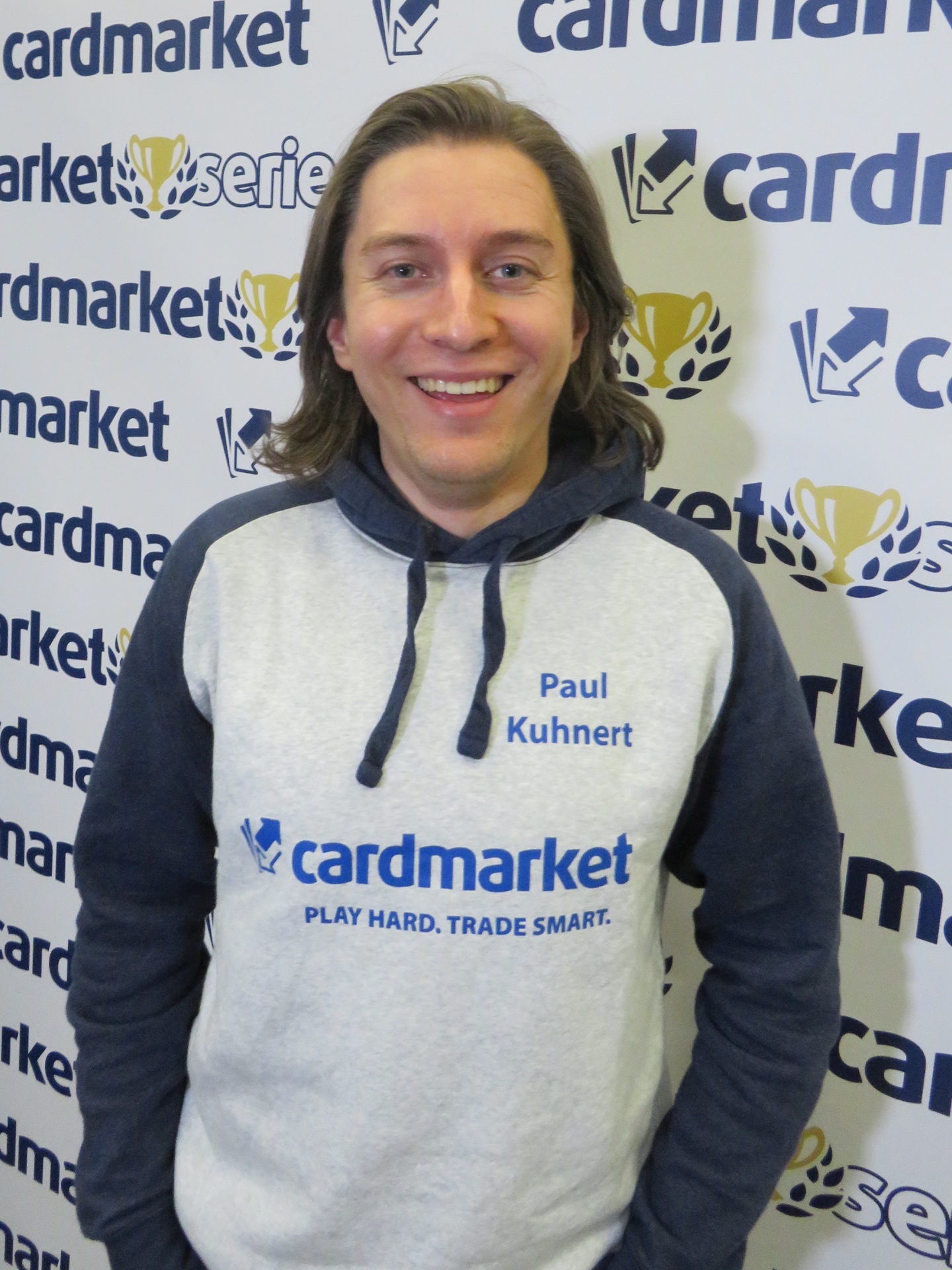 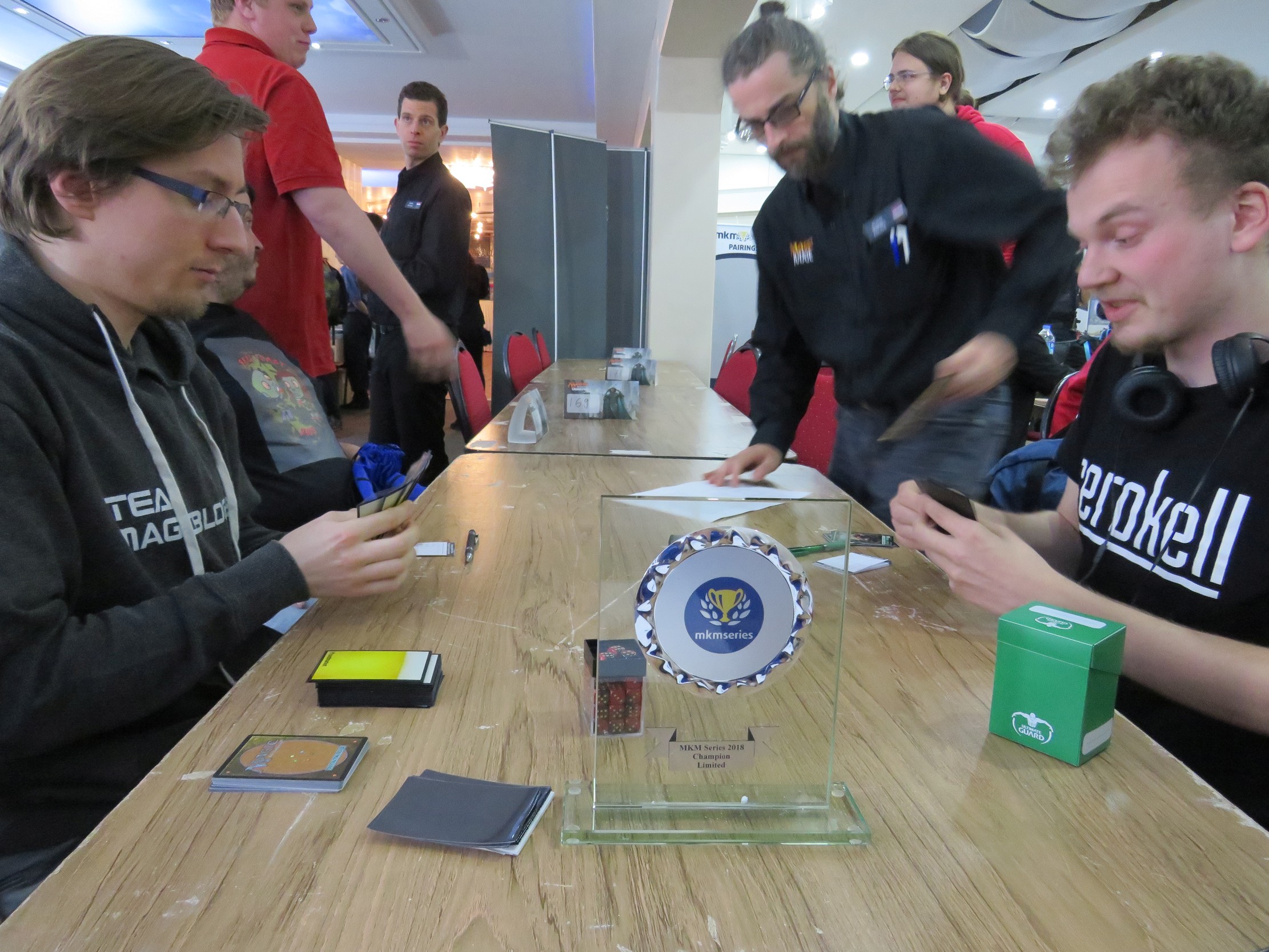 This was it. The largest Limited field at the MKM Series yet was reduced to just two players, fighting for the title, the trophy, and the glory. It came as no surprise that one of them was Latvia's Gints Dreimanis. Dreimanis had drafted an amazing green-blue deck... 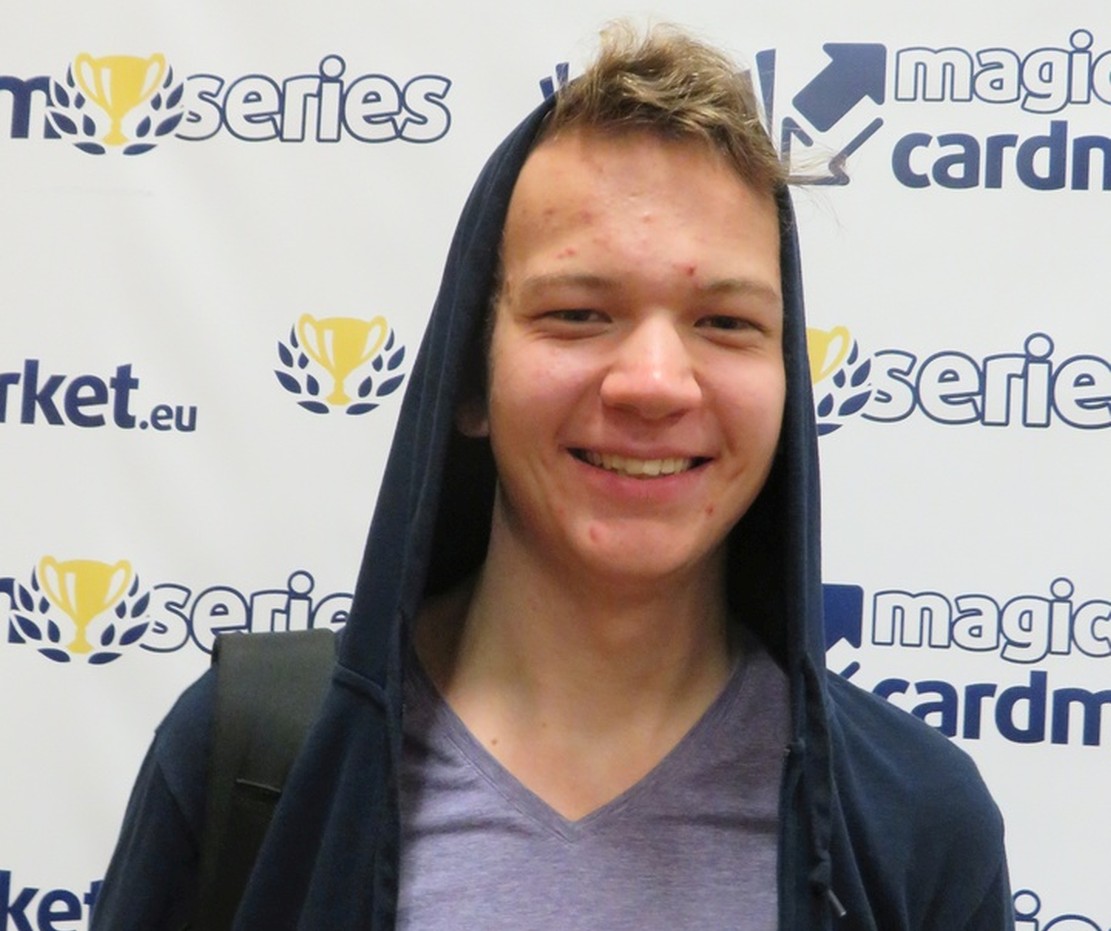 The new Limited format had been around for several weeks at this point. Initial impressions were formed, and of course reformed. We wanted to know: What surprised you the most in Dominaria Limited? Any cards/effects/archetypes you overrated or underrated? Here's what...

What are the defining features of Dominaria Limited? How fast is the environment? How important is synergy? How important are bombs? How likely are you to splash? And how does that differ between Sealed Deck and Booster Draft? We asked some notable players for their... 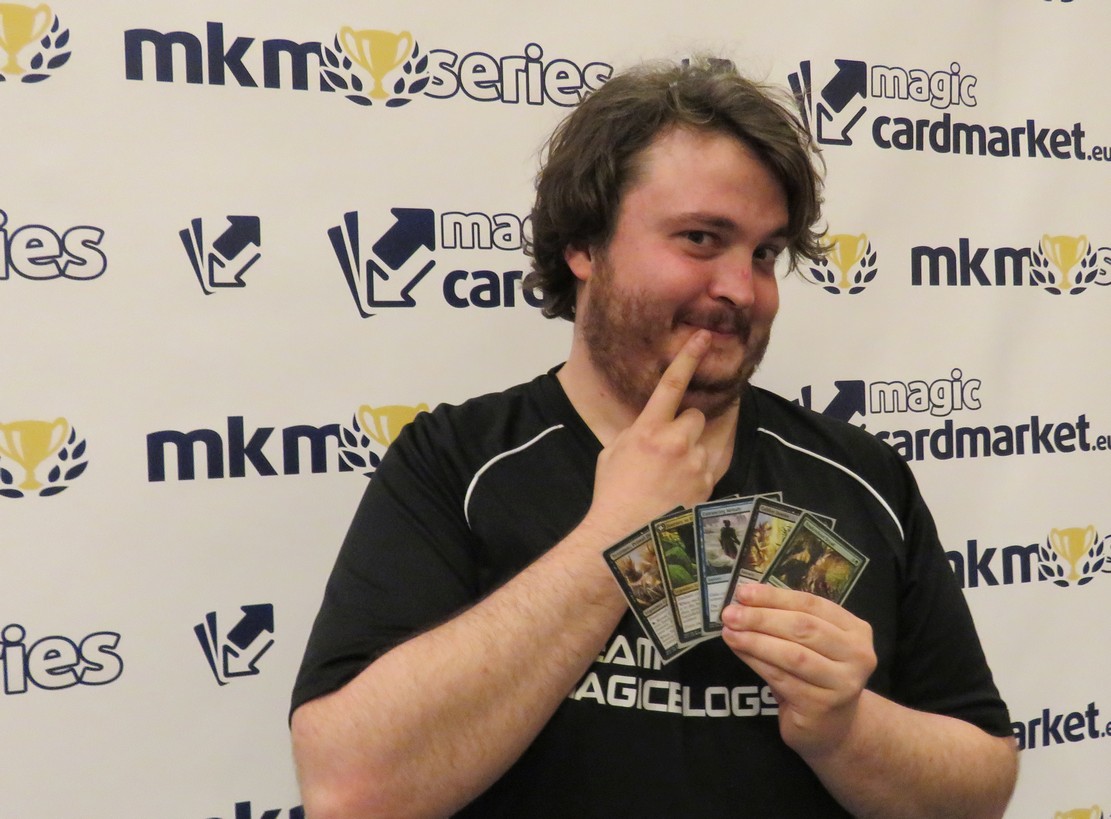 Previously at the MKM Series: Limited in Rome