The Legacy event at MKM Series Madrid has concluded

After a very successful start into the weekend with over 200 registered players in the various events we offered yesterday, we added yet another 100 players that spread out over the Legacy event (271 participants) and the Trial we offered on Saturday. Looking past the top 10 decks, we still had a huge variety of other decks that were being played and if you add them all together, you are even left with a higher number than the number of Delver players, proving once again that the format allows for a number of different decks to be successful.

Many of the MKM Series regulars were present and Rodrigo Togores and his Ad Nauseam deck was making another appearance in our Top 8. He wasn't able to add another title to his impressive resume, though, since Aurelio Crespo and his Team America deck put a halt to Rodrigo's winning streak. In the finals, he met former Pro Tour Top 8 finisher Eduardo Sajgalik, but after 12 hours of fierce competition, both players decided to simply split the prizes.

You can re-watch all the action from the event on YouTube; simply click on the video below to tune into the stream. 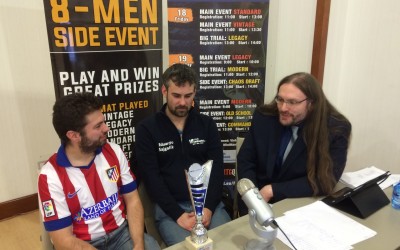 The Storm that no one saw coming

After Oscar Basart managed to win our Vintage event on Friday in spectacular fashion with his Storm deck, we expected players to come prepared for the Legacy variant of this fast archetype in our Legacy event. It turned out that this was not the case, which paved the...

Aurelio Crespo and Eduardo Sajgalik were the only 2 players remaining after 9 grueling rounds of Swiss and the quarter and semi finals. Their powers clearly started to fade after such a long day and that's why they decided to split prizes instead of playing out the finals. Congratulations to both of them as well as the rest of our Top 8 competitors!

Delver in its many iterations dominated the field of the Legacy main event at MKM Series Madrid. While Miracles came in second, it was very obvious that Delver is the deck to beat when it comes to Legacy.

After the top two decks, the field is a lot narrower with 6 different archetypes being represented ten times or more. The most interesting deck among those is Storm, following a very different game plan, making it that much harder to combat. 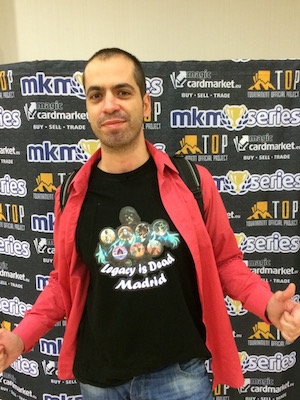 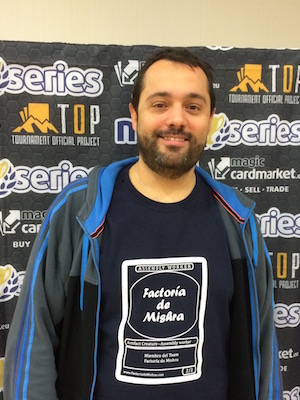 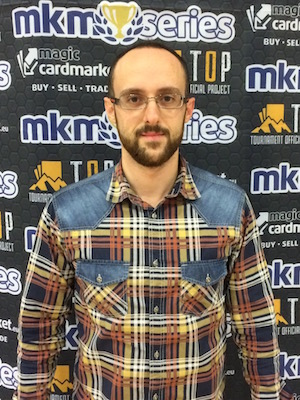 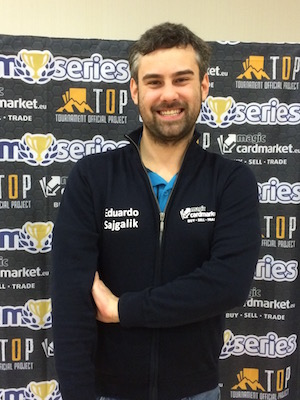 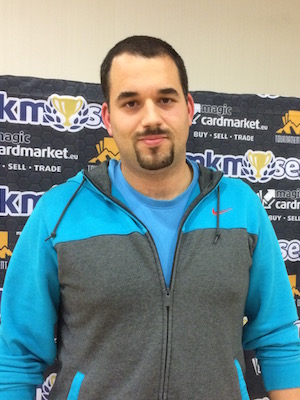 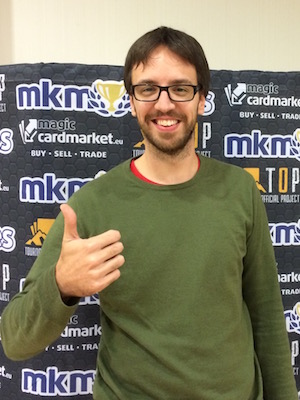