The Standard main event of MKM Series Milan 2017, with its 21 players, was a story of Mardu and Copycat and … Esper Control. The first was piloted by a total of seven players, the second by four, and one lone warrior ran Esper.

When the smoke of the Swiss rounds had cleared, four Mardu, three Copycat, and the aforementioned Esper player sat down for the Top 8 playoffs. And Esper continued to win and win and in the end actually claimed the number one spot!

Andrea Dorigo truly had taken control of the tournament. He had only been playing the game since the release of Aether Revolt but mentioned that his extensive earlier experience with the World of Warcraft Trading Card Game had prepared him well for the transition to Magic. This weekend, he proved the theory and also proved the viability of his rogue strategy in an otherwise somewhat stale Standard format. 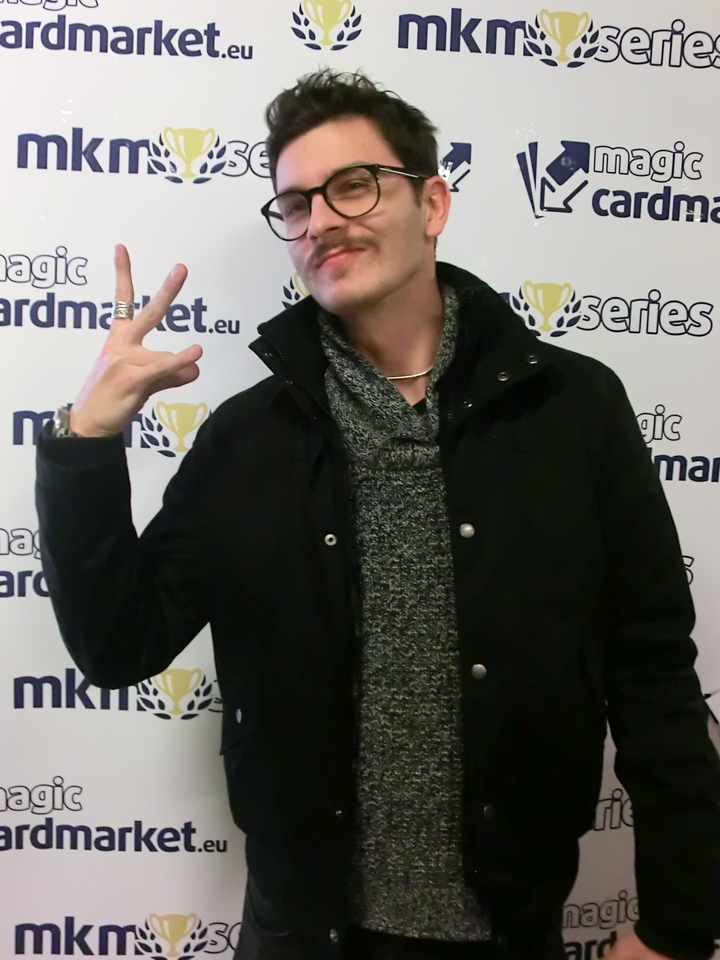 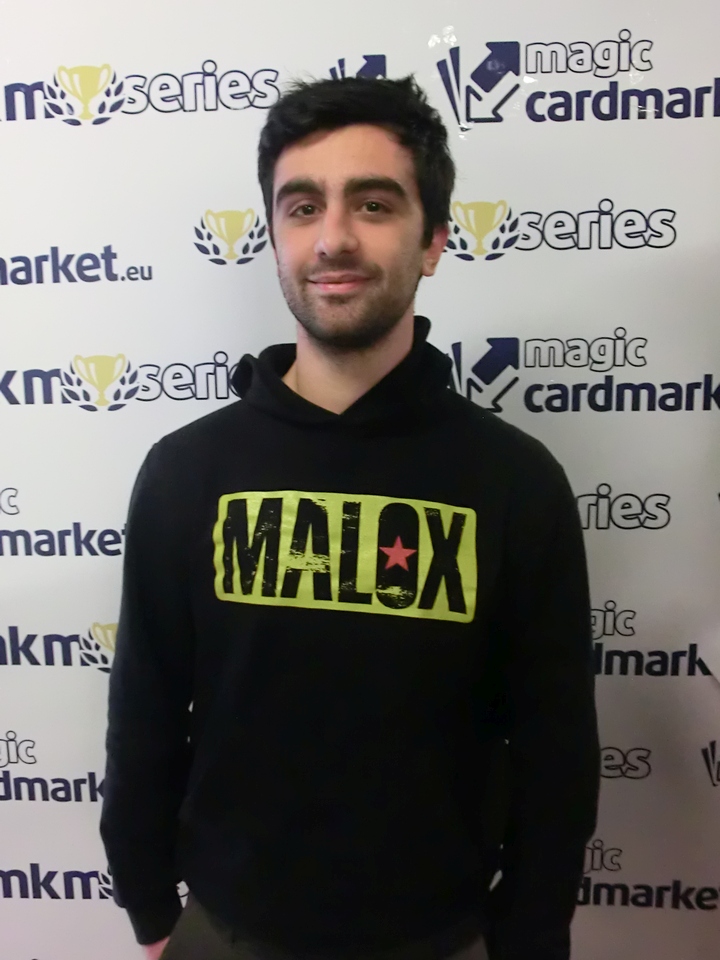 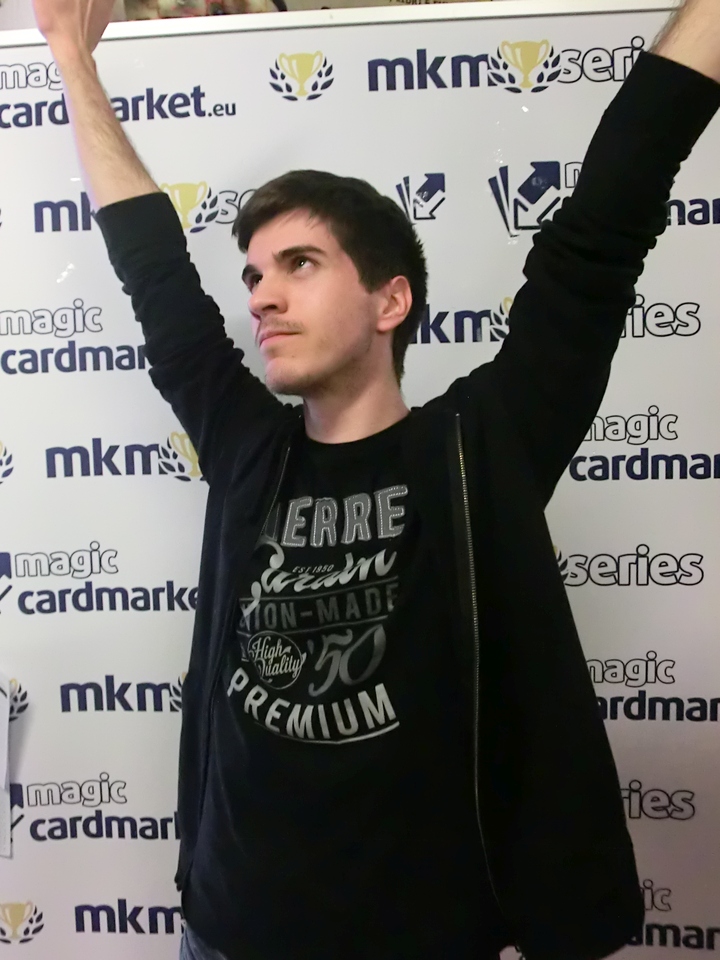 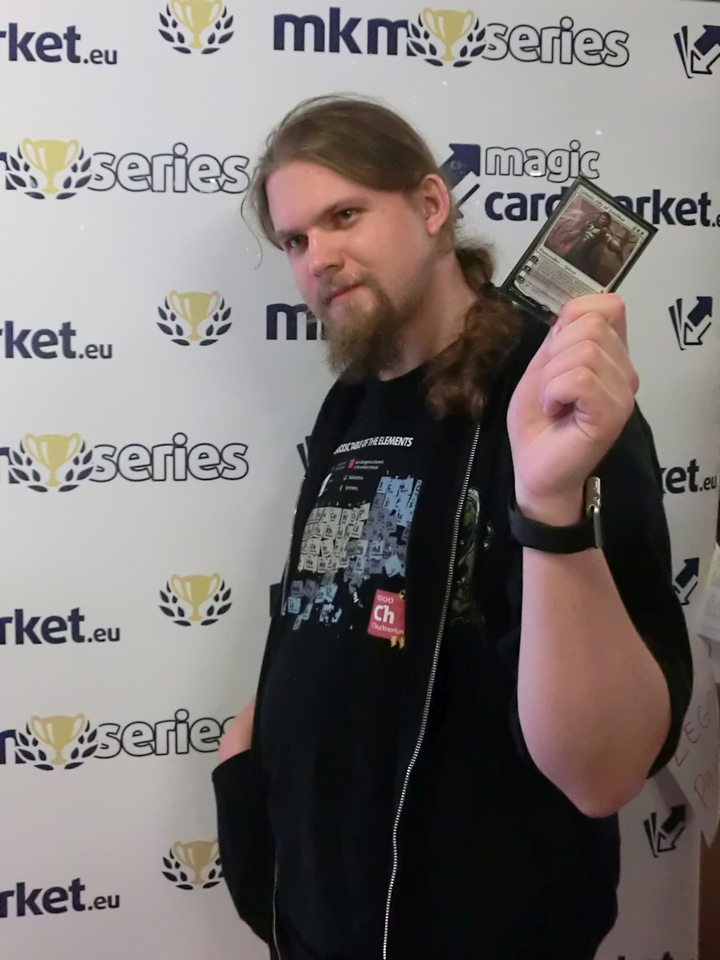 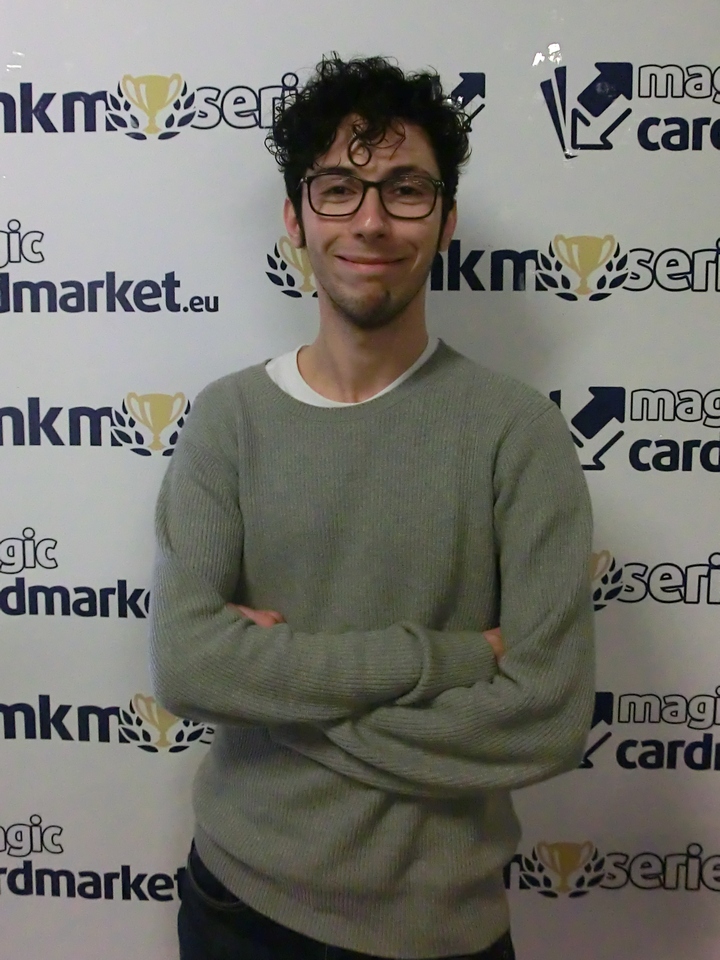 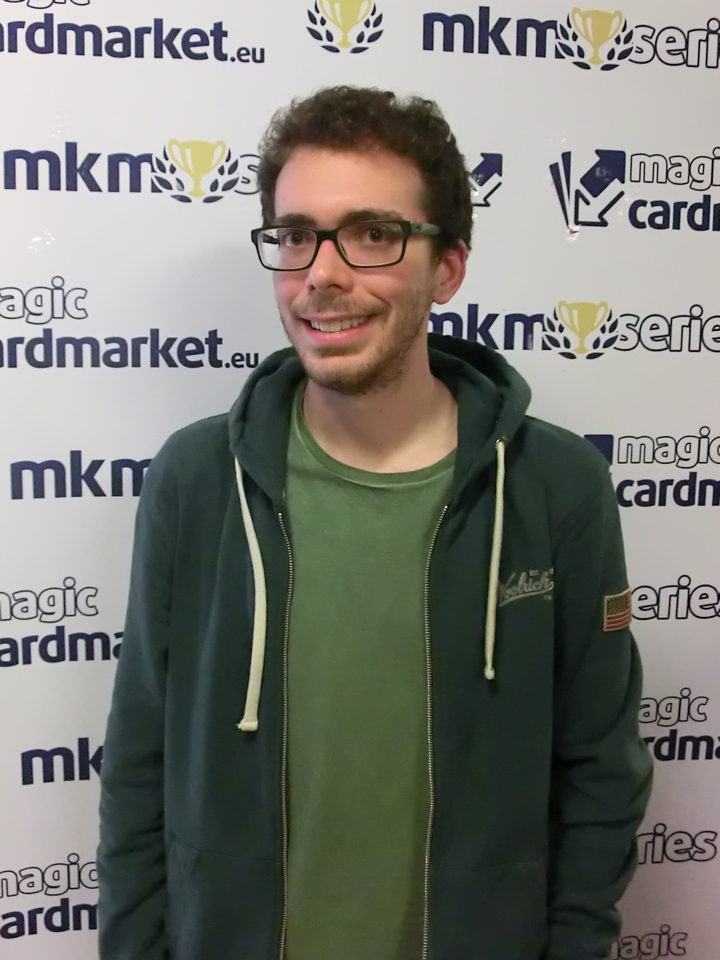 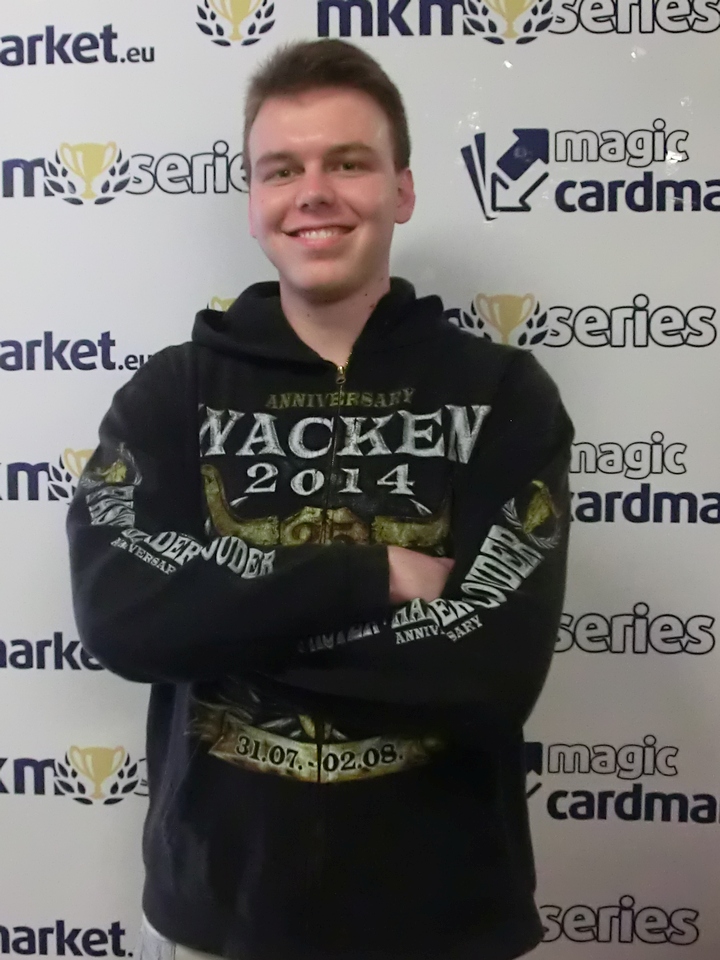 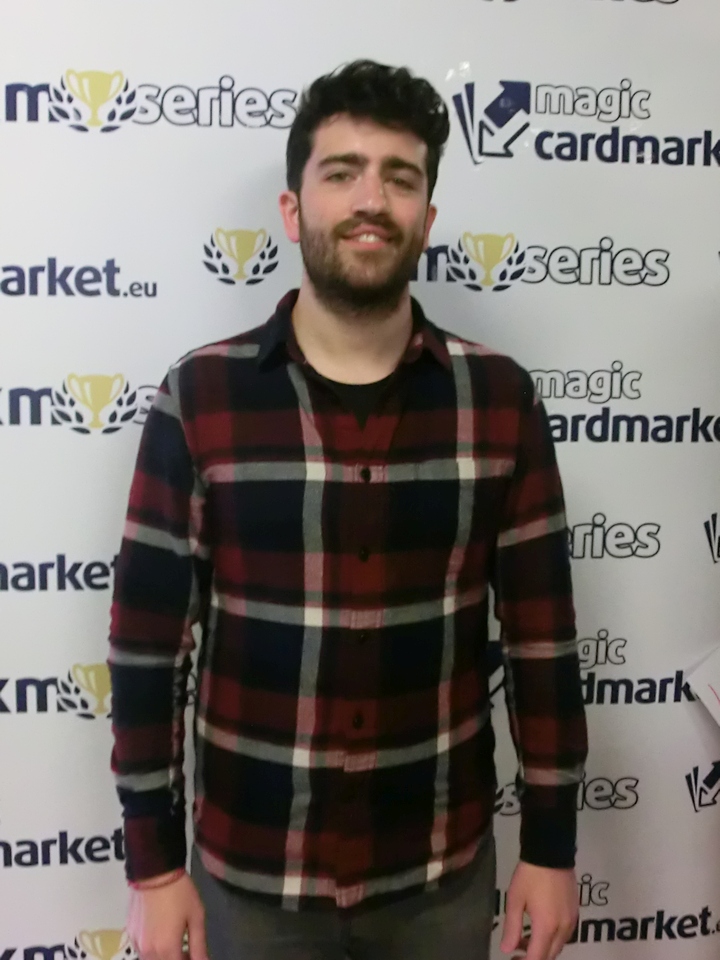 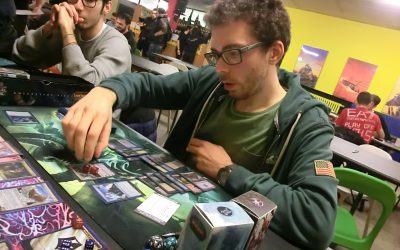 Final: Manfredi Re vs. Andrea Dorigo

These two players had stood the test of, well, five rounds plus quarter- and semifinals and had bested nineteen other players. Now they were locked in one final, deadly battle for fame, fortune, and the grand prize of €500 in MagicCardMarket credit. Manfredi Re... 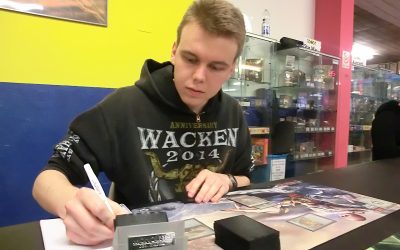 Now it was time to see how Andrea Dorigo's white-blue-black control deck held up against Mardu Ballista. Dorigo was just as curious as we were, greeting his opponent with: "First Mardu of the day!" "Really? How did you dodge all the Mardu decks?" asked an incredulous... 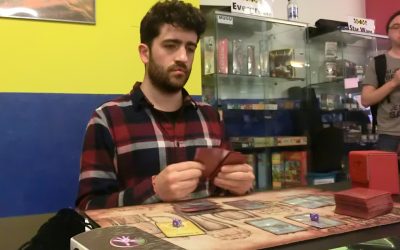 France's Paul Avart had played Lantern Control in the previous day's Modern main event, but mentioned that things hadn't worked out well for him then. Today, in Standard, he was playing more of a mainstream deck and promptly made his first Top 8 at the MKM Series. In... 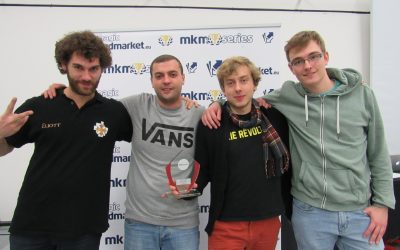 Previously at the MKM Series: Standard in Prague

On the eve of the Standard main event here at the MKM Series Milan 2017, we decided to take a look at what happened before. Sixteen weeks ago, players from all over Europe gathered in Prague for the fifth and final stop of the MKM Series 2017, including 73 stars of...

21 players entered MKM Series Milan 2017's Standard main event. As had become the norm in recent weeks, the red-white-black Vehicle deck with an aggressive main plan plus a transformative sideboard and the four-colored Saheeli Rai/Felidar Guardian deck were the most popular, with Black-Green Winding Constrictor a more or less distant third.

But the metagame wasn't dominated to quite the same degree by these decks as it had been at, for instance, the latest Grand Prix events. We only had just about enough copies of Mardu and Copycat to fill one Top 8!

Instead, a large “others” category featured lots of variety, some known archetypes, some a little more out there. The full lineup included single copies of Jund Energy, Temur Aetherworks Marvel, Blue-Red Control, White-Black Control, Black-Red Aggro, Blue-Black Improvise Control, and things entirely too hard to classify. The format definitely wasn't all Mardu/Copycat all the time!