Today marks the epic conclusion of the second Magic Card Market Tournament Series that is being held this weekend in Toulouse, France. Despite a weather situation that can only be described as “inviting” and a big swimming pool right in front of the venue (we'll add a picture on facebook so you get an idea of what that looks like), more than 100 players showed up for the Legacy event.

For one last time this weekend, we see players from various countries duking it out with a big variety of different decks. Throughout the day, we will update our coverage page with a deck breakdown and also talk to some of the most promising Magicians that have an excellent shot at winning the trophy together with a whopping 1.200 EUR voucher!

While there can only be one at the very top of the standings at the end of the day, it still pays out to continue playing in the tournament as we will be giving out an additional 2.200 EUR in prizes for the players that finish on 2nd – 16th place.

So far, the MKM Series Toulouse has been an overwhelming success and today will be no different. Head back regularly and make sure to also check out the livestream on twitch where you can look over the shoulders of some of the most successful players. 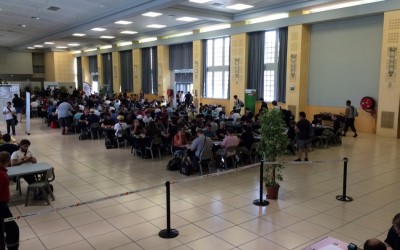 The French All Star National

While the MKM Series provides plenty of opportunity to get your game on and play a whole lot of Magic (4 tournaments in 4 different formats spread out over 3 days!), the second main event of the weekend was the All Star National. I sat down with Jean-Julien Zeil who... 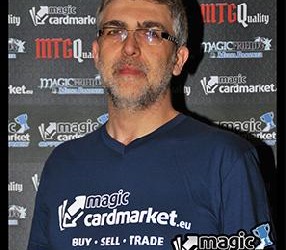 Brace yourselves! This article isn't directly Legacy related. Instead, it is a very long interview that I have conducted with the Tournament Organizer of the MKM Series Antonio to answer all of your questions that have been asked on facebook. Please keep in mind that...

Take a look at the most popular decks in our Legacy main event of the MKM Series Toulouse.

While some decks certainly proved more popular than others, we still had a very diverse metagame with 50 decks making up the “Other” category. That means all of the various archetypes that are represented in this category haven't been played by more than four players. 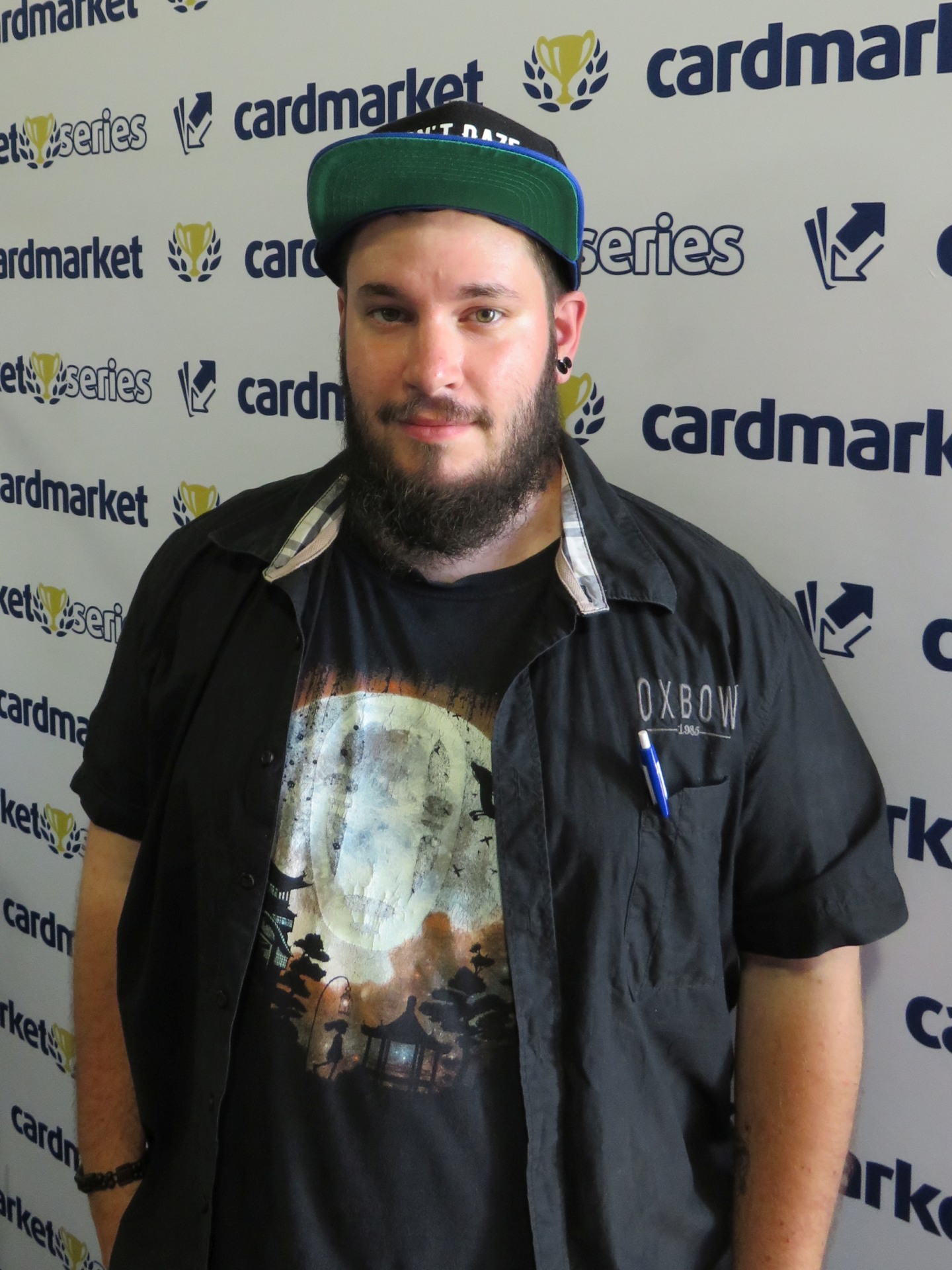 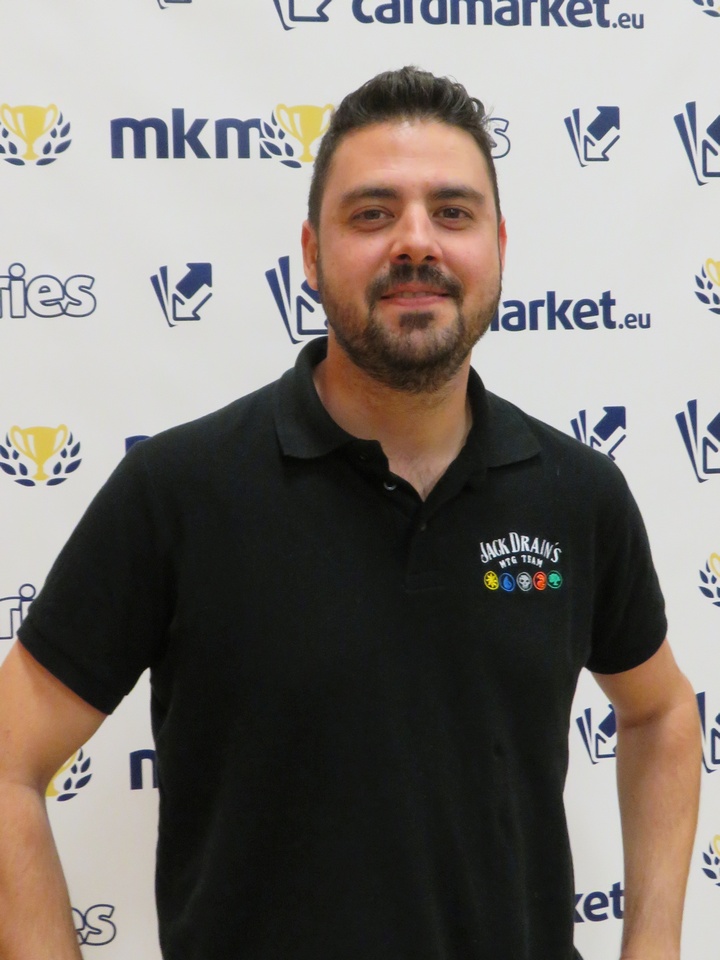 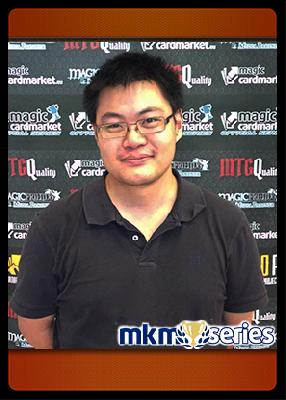 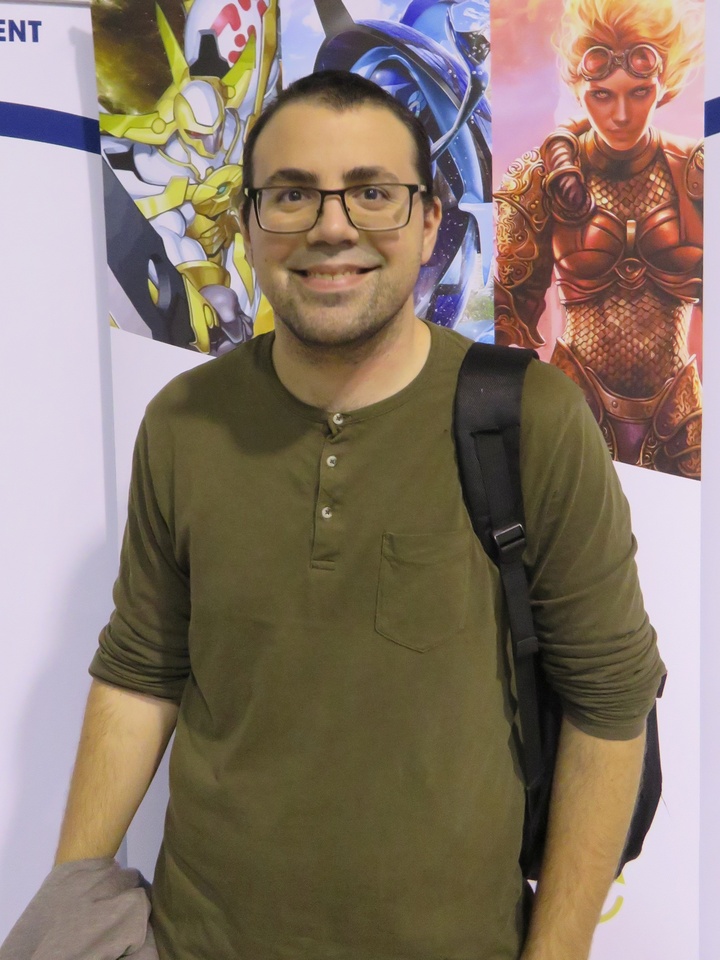 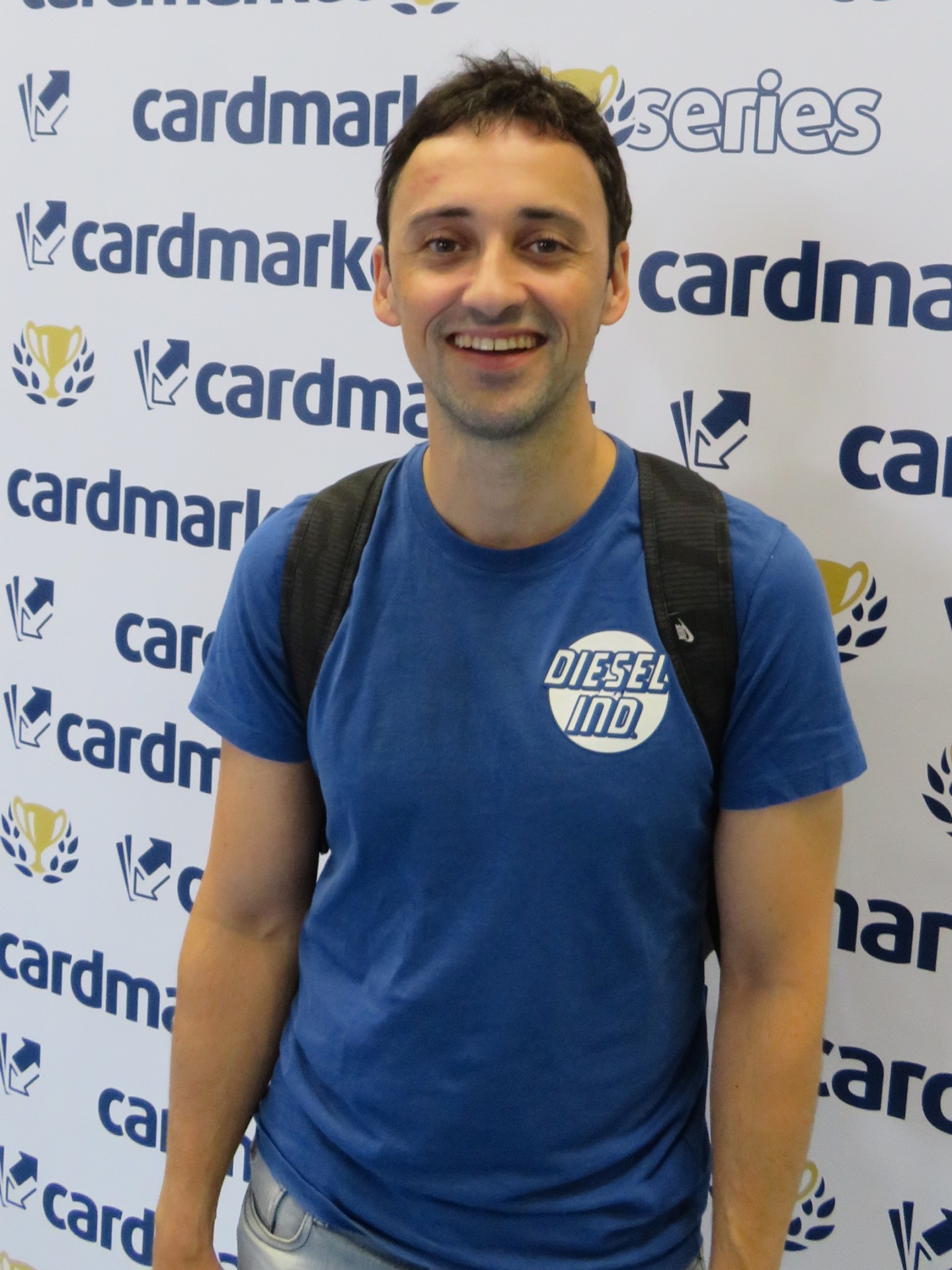 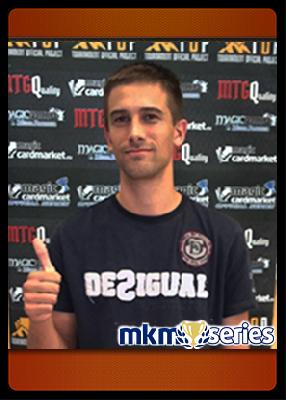 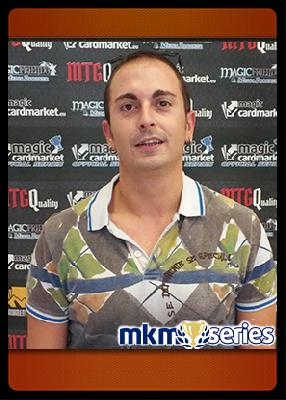 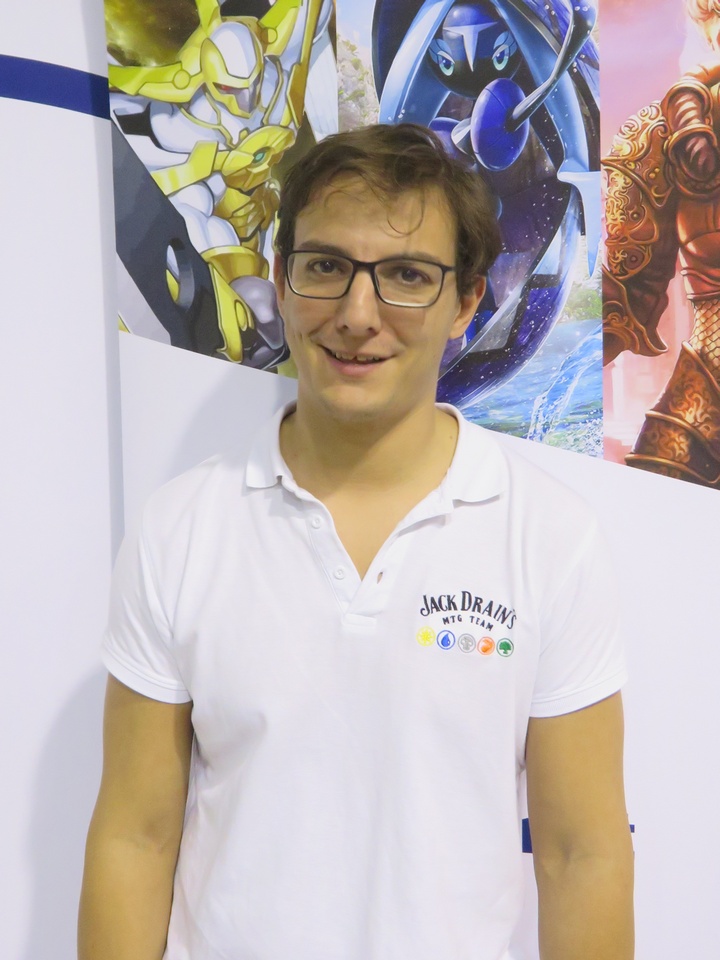