Old School Magic 93/94, often simply referred to as Old School, is a throwback format that focuses on cards that were printed in 1993 and 1994. It is an attempt to recreate the “tournament” environment as it existed in the first two years of Magic‘s history, a simpler time before different formats were created, when every game played wasn't a game of Standard or a game of Vintage, but simply a game of Magic: The Gathering …

The modern-day Old School format was first popularized by a group of Swedish players in 2007 and has steadily gained a following all over the world. It is cherished by players for the nostalgia, for recapturing the feel of early Magic, and for the rare opportunity to make good use of cards which once were fearsome powerhouses. Indeed, in Old School you may see Juzám Djinn battling with Shivan Dragon, watch a race between Savannah Lions and Serendib Efreet, marvel at the interaction of Guardian Beast and Chaos Orb, or witness the combo of Land Tax and Land's Edge in action. Add to this the original Moxen, Ancestral Recall, and Time Walk and you can imagine what fun there is to be had!

As this is a format created by fans for fans, many different variants exist. For the MKM Series, we tried to find the rules with the broadest possible appeal. As such we follow the modern game rules (no mana burn) as well as the regular Magic Tournament Rules (draws allowed); we also kept the list of restricted cards to a minimum, and allow the maximum of card sets and reprints while retaining the look and feel of proper Old School Magic. 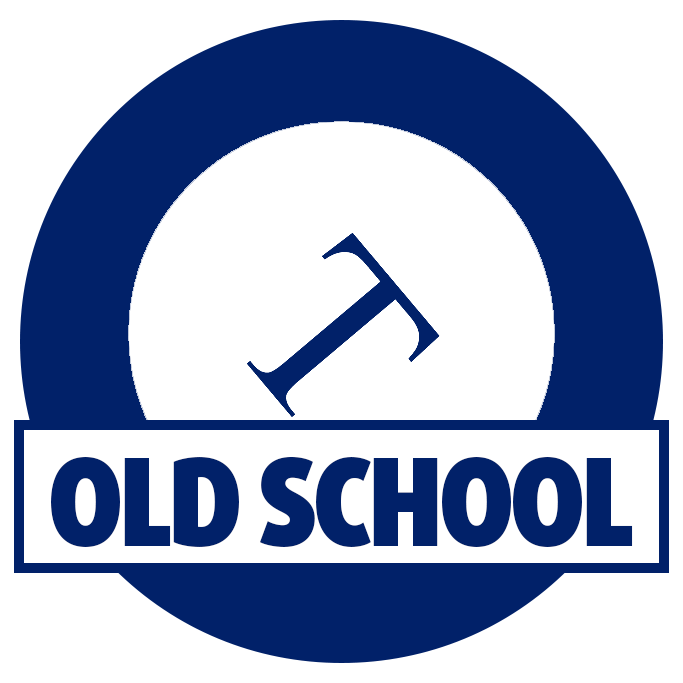 Decks must be built using only …

Each player's deck, including sideboard, may contain only one copy of the following:

All ante cards are banned in MKM Series tournaments: