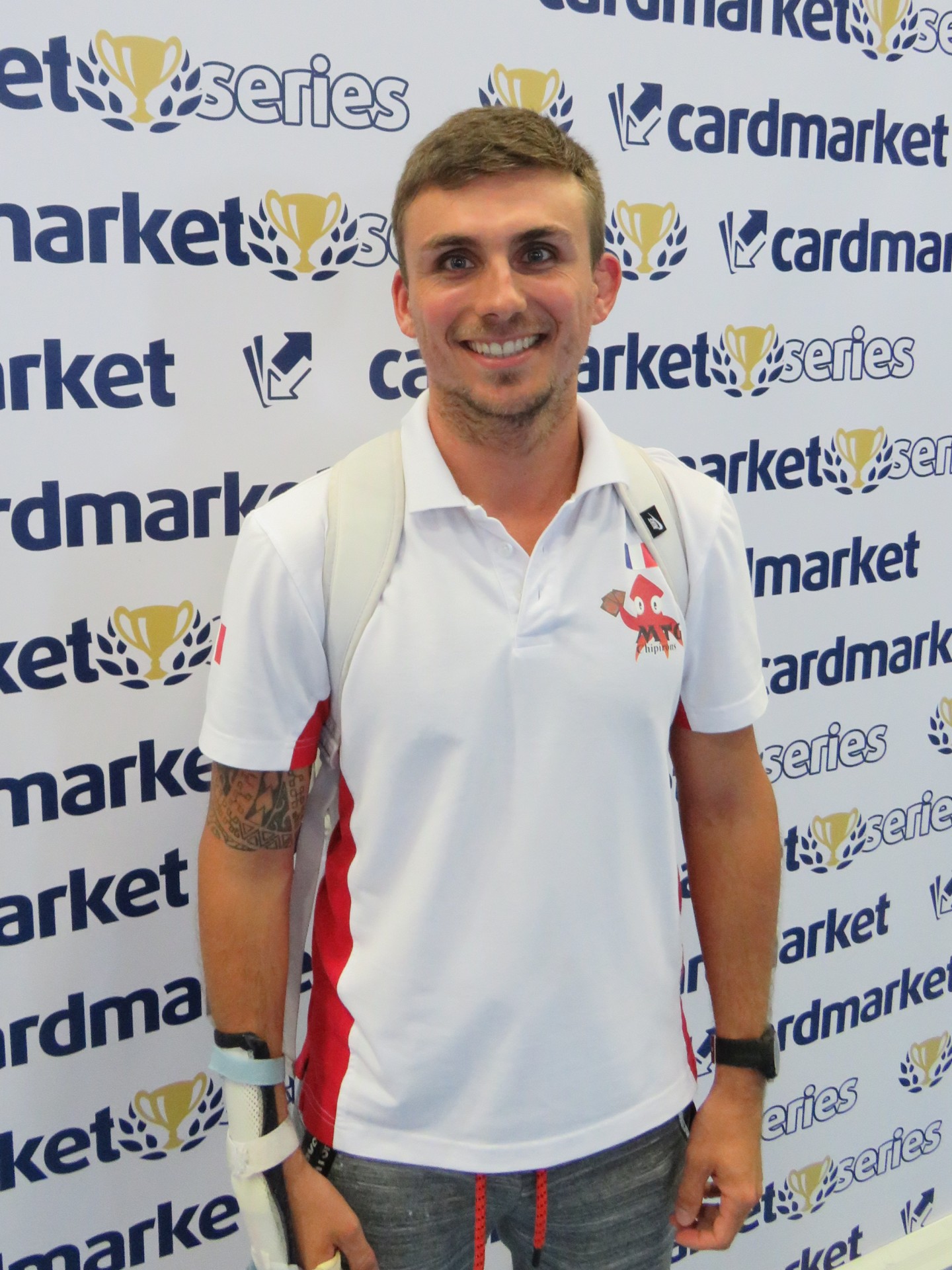 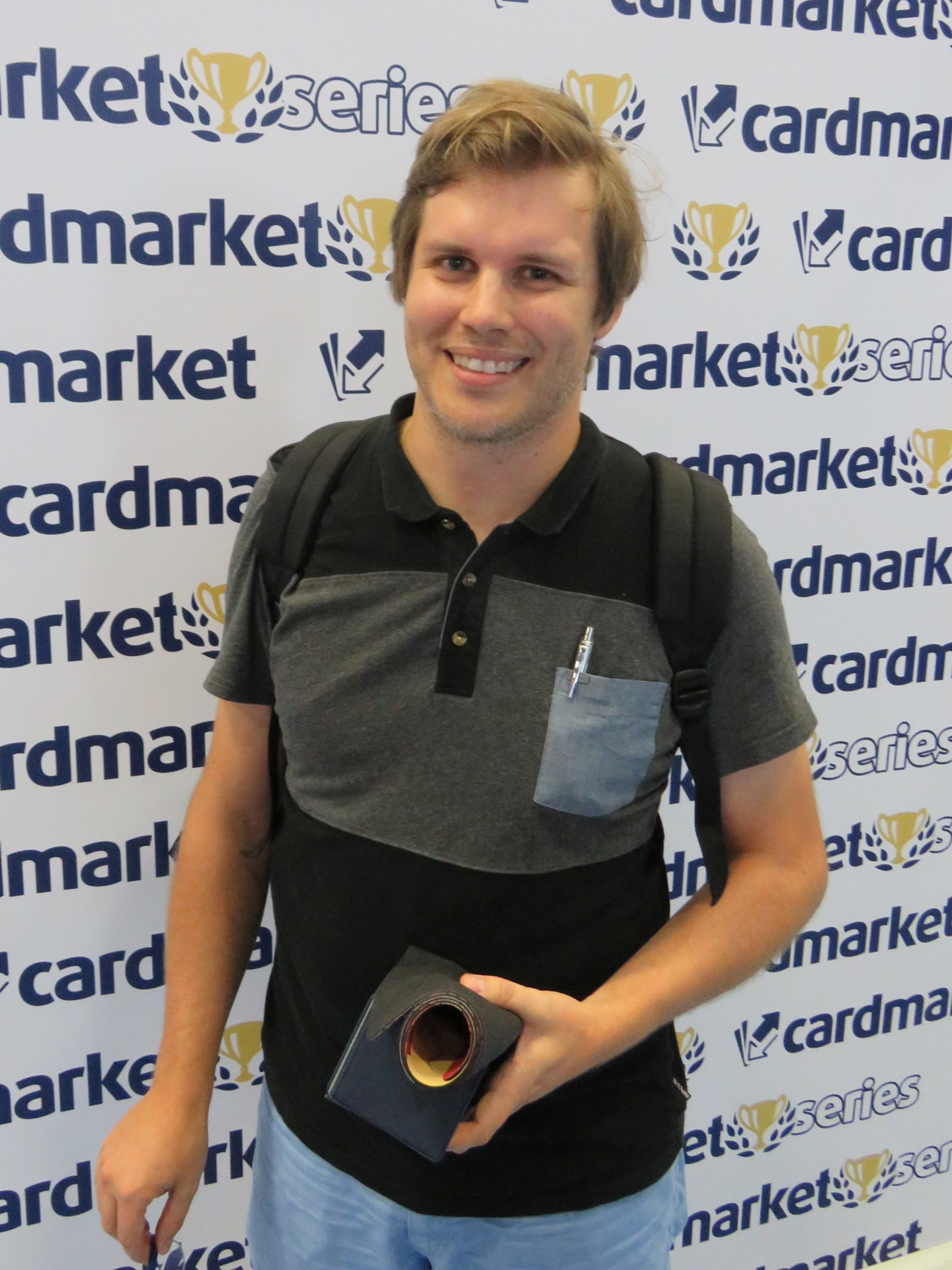 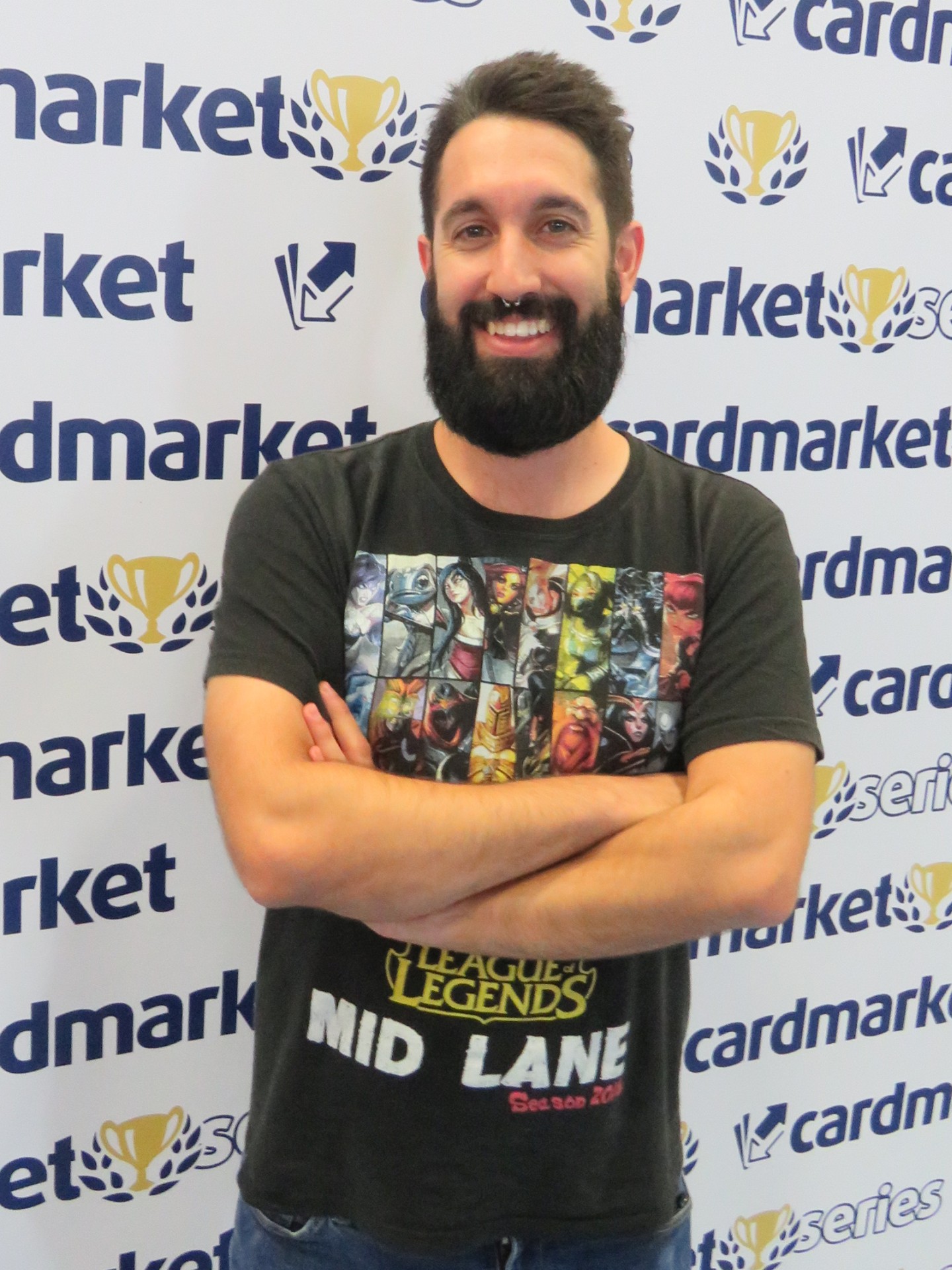 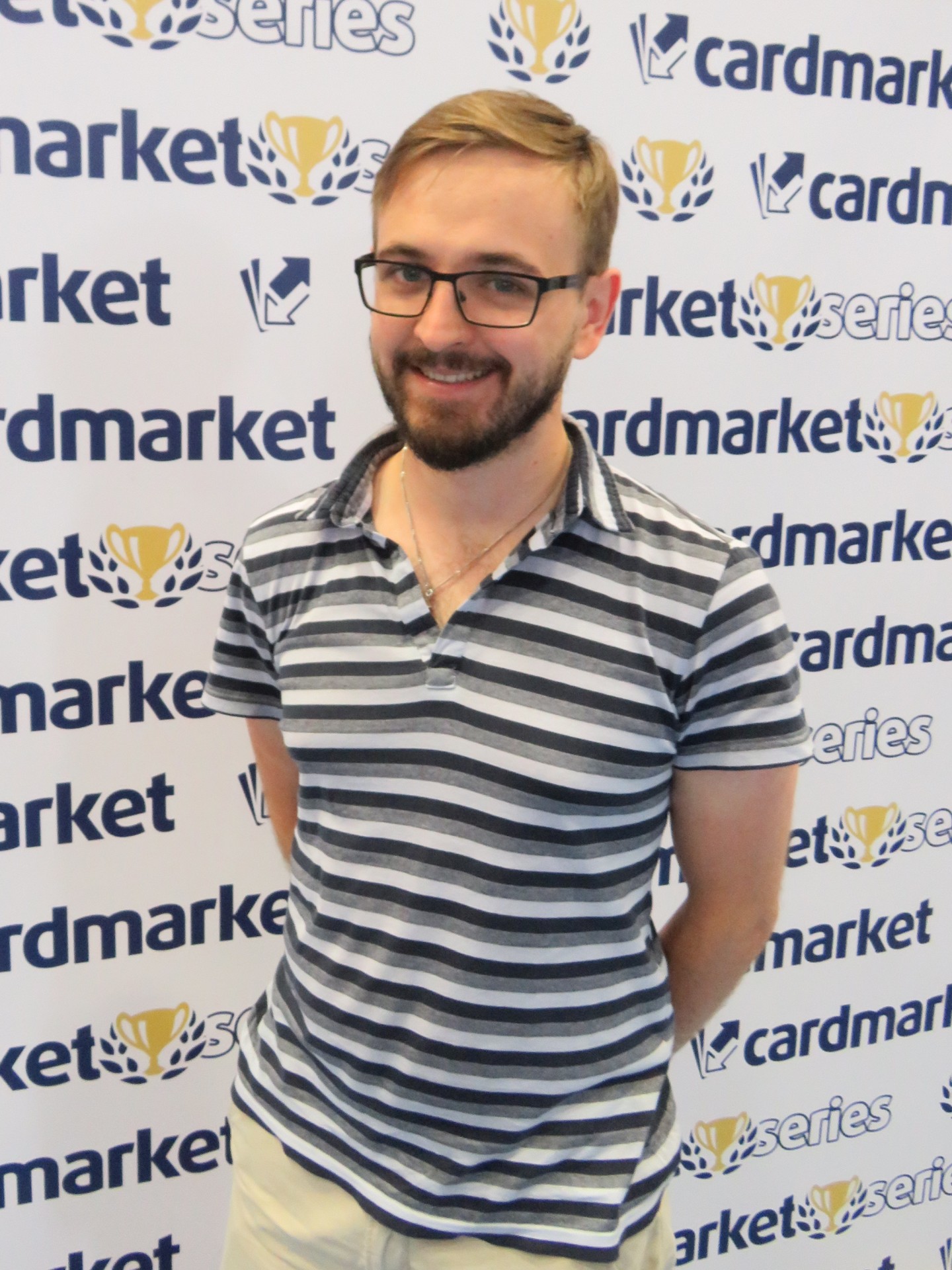 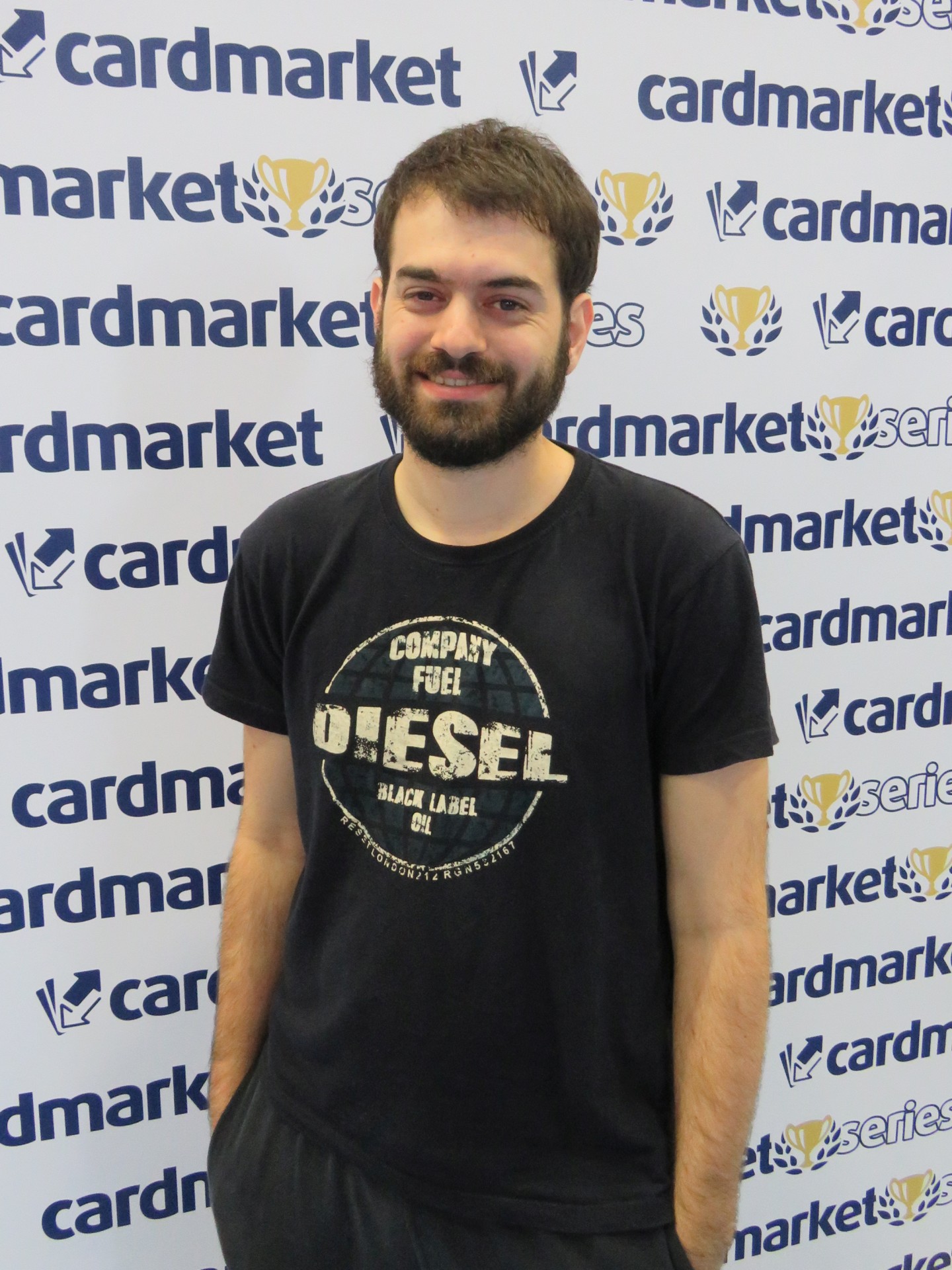 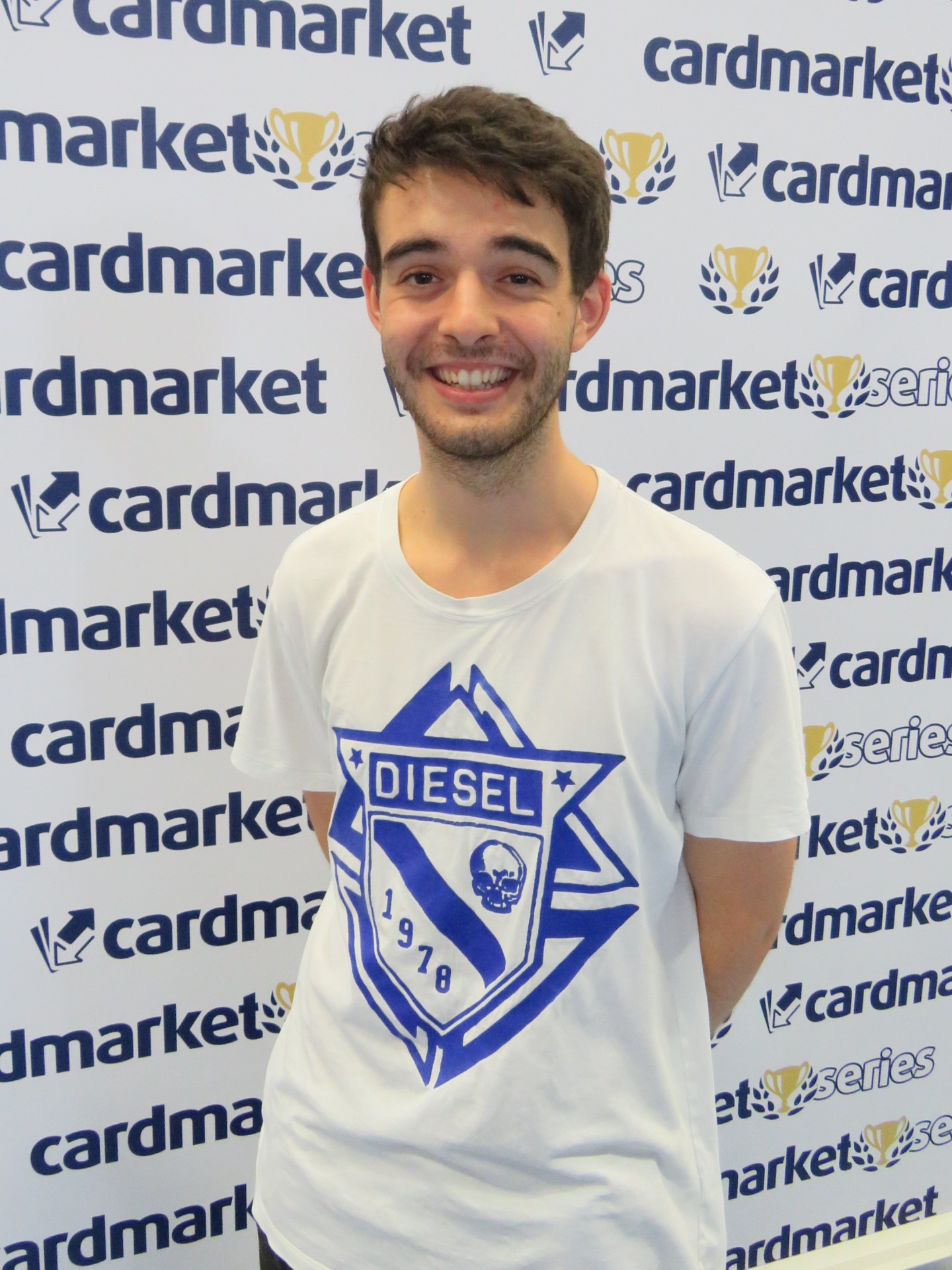 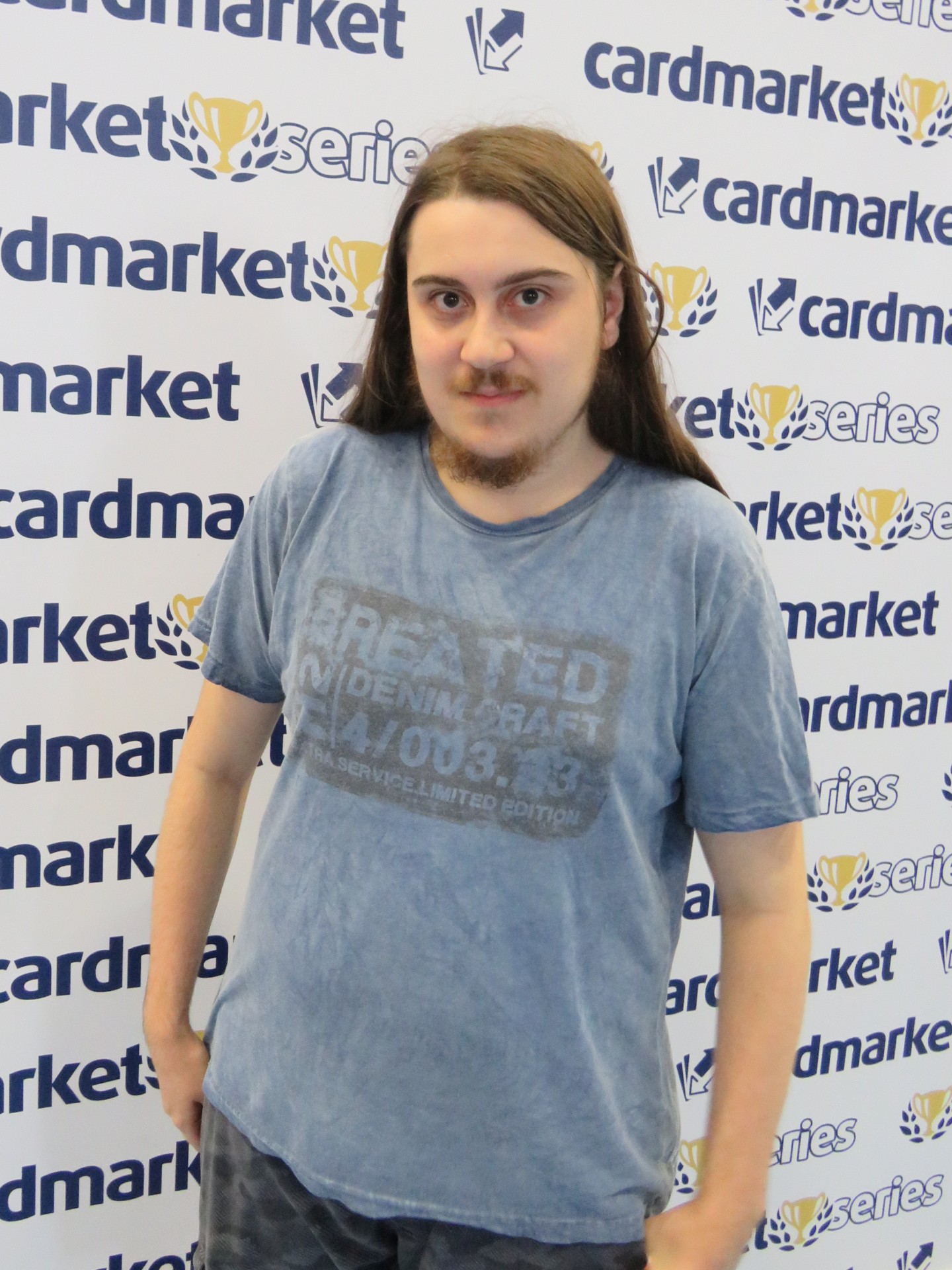 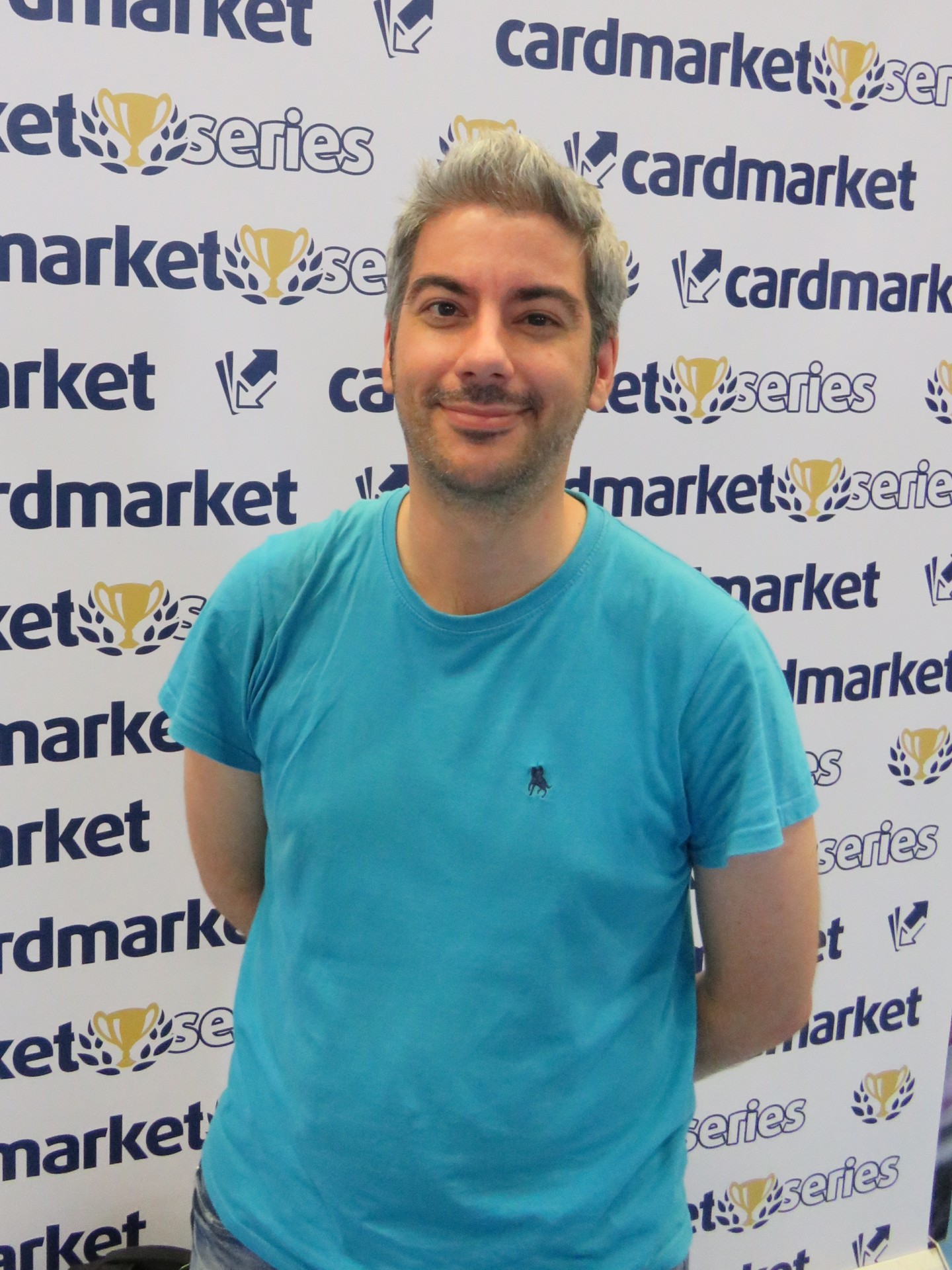 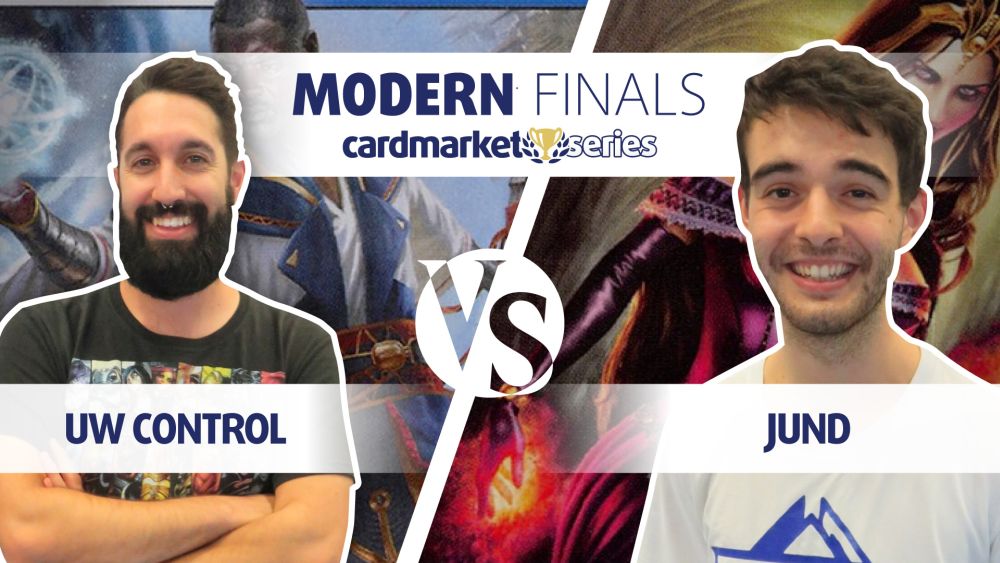 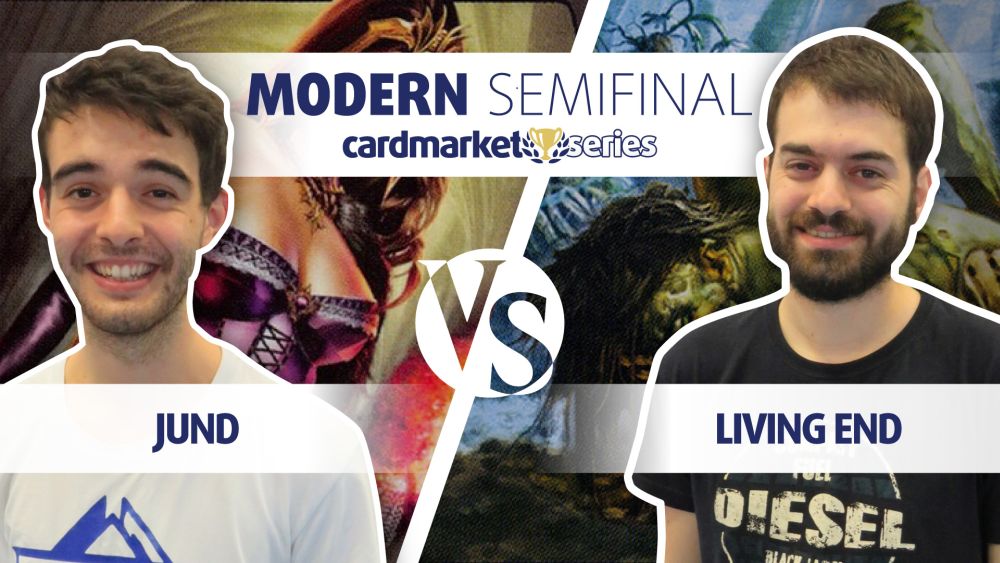 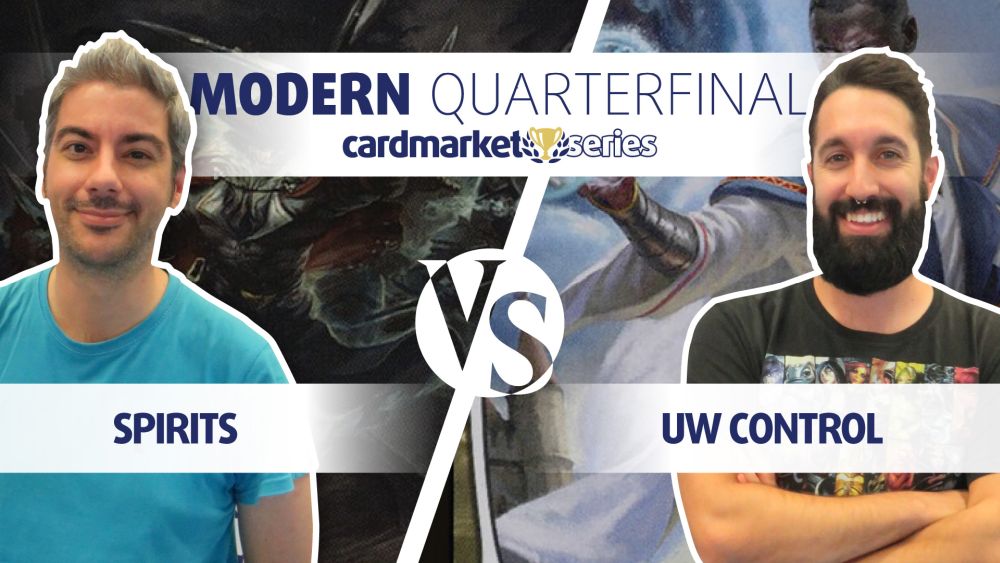 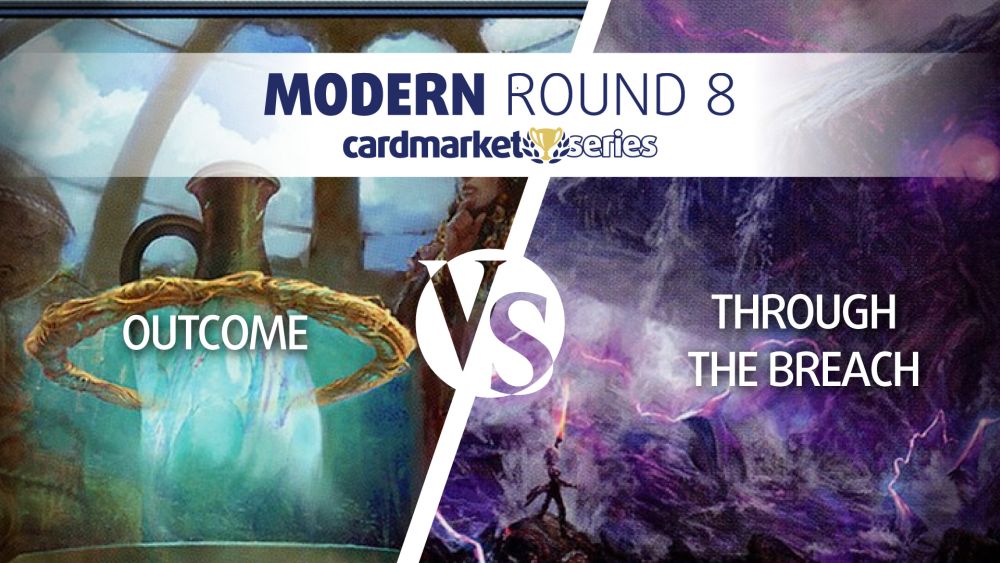 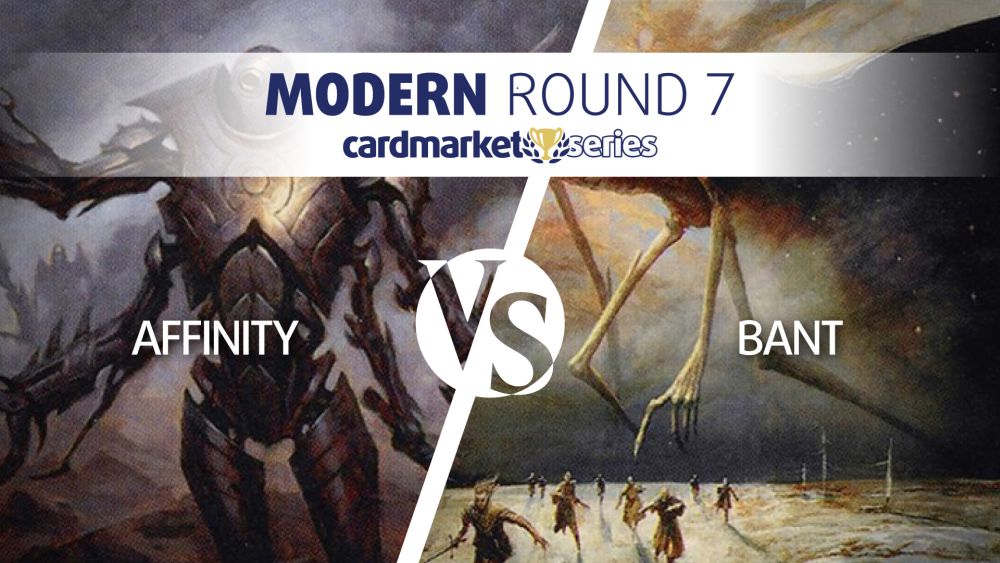 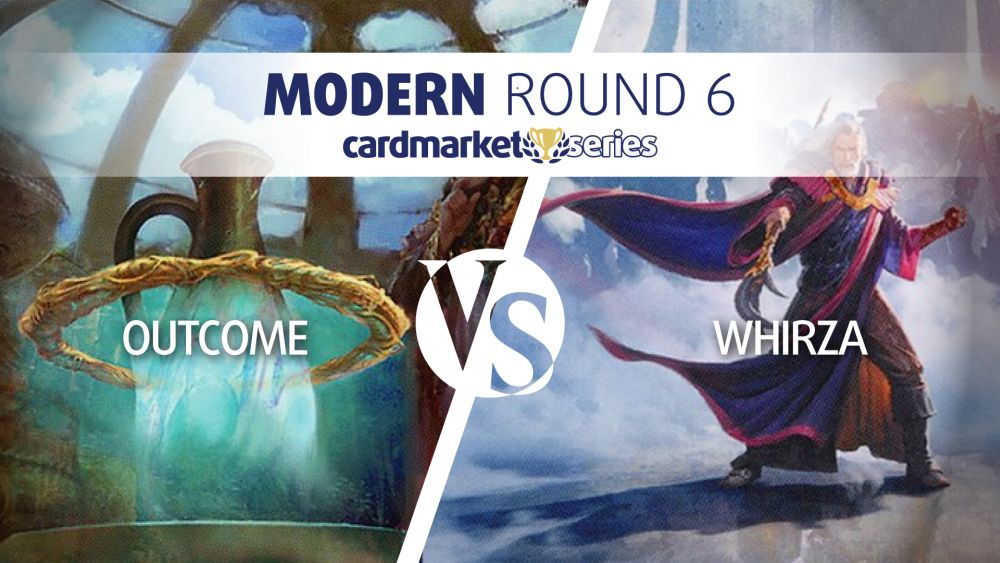 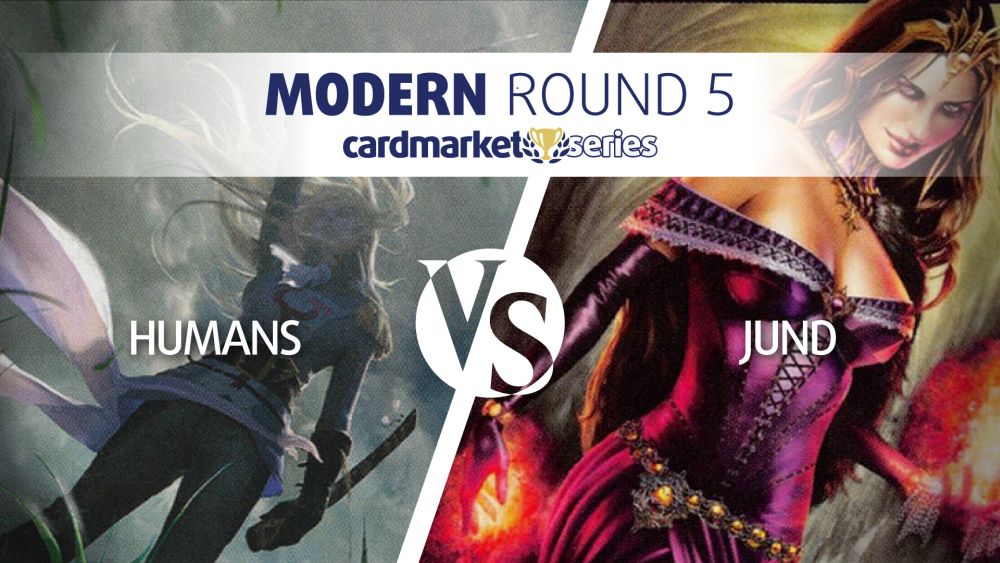 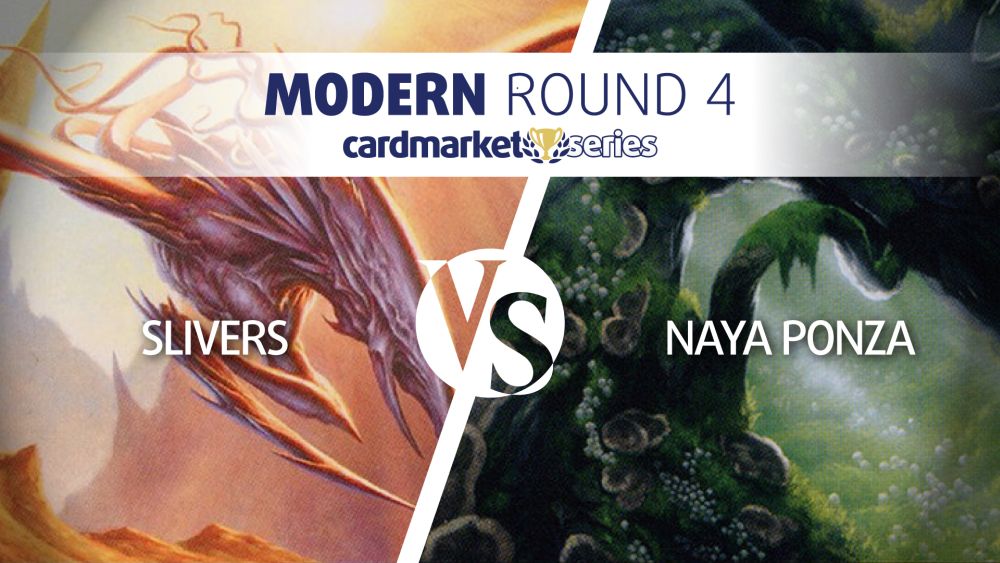 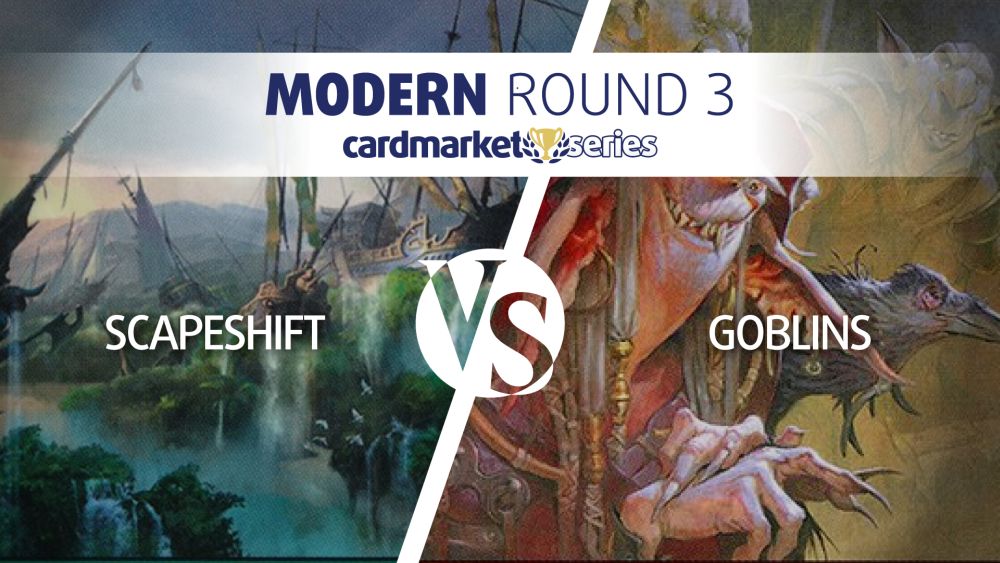 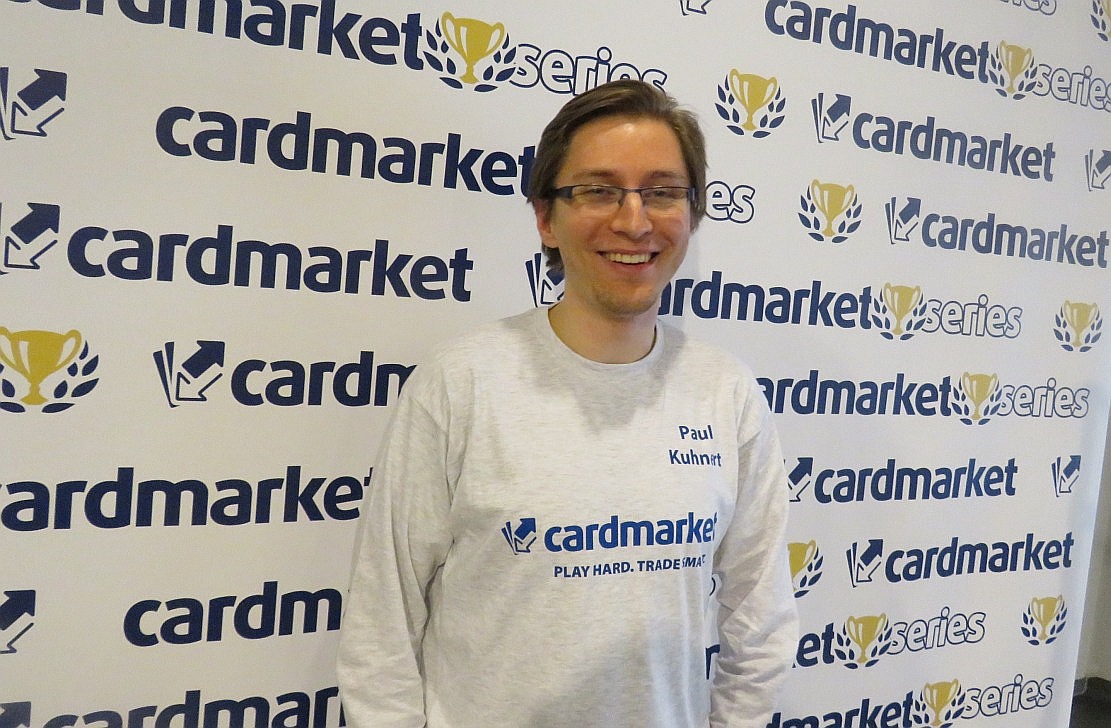 It wasn't quite time to delve into the fairytale world of Throne of Eldraine at the Cardmarket Series yet. But the upcoming set was of course on many people's minds this weekend—and on their tongues. We took advantage of the opportunity and asked some notable experts:... 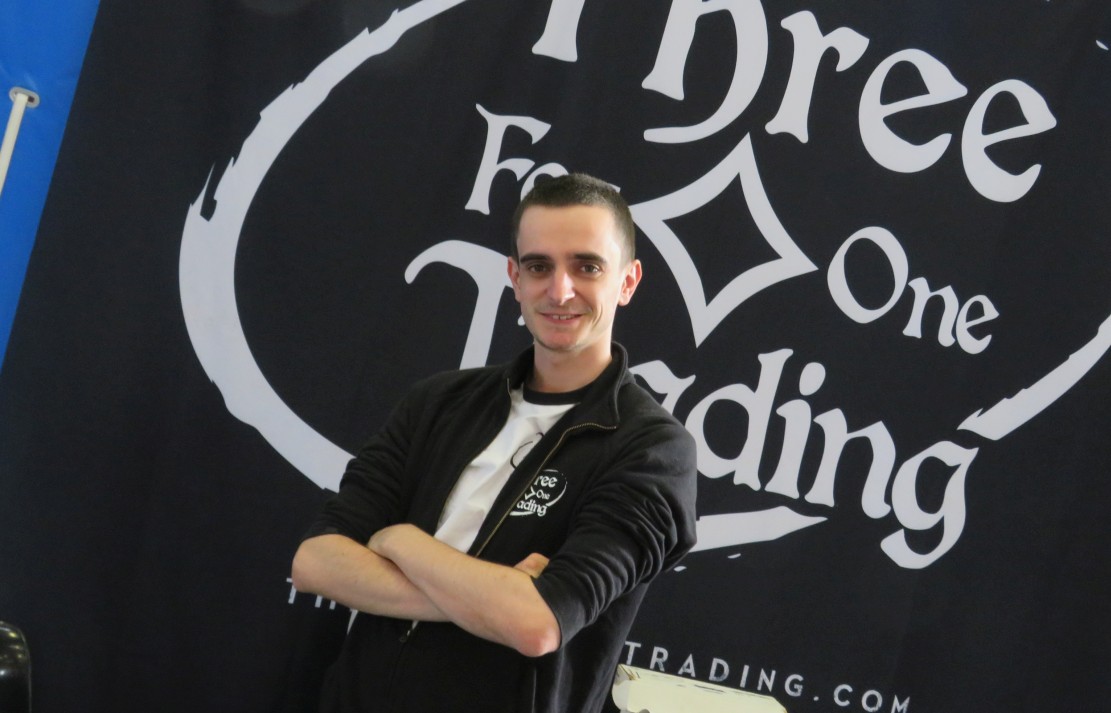 The recent banning of {Faithless Looting} and the unbanning of {Stoneforge Mystic} have changed the face of Modern forever. Was it correct to disallow one and legalize the other? Was it too much, or not enough? We asked some notable experts: How do feel about the... 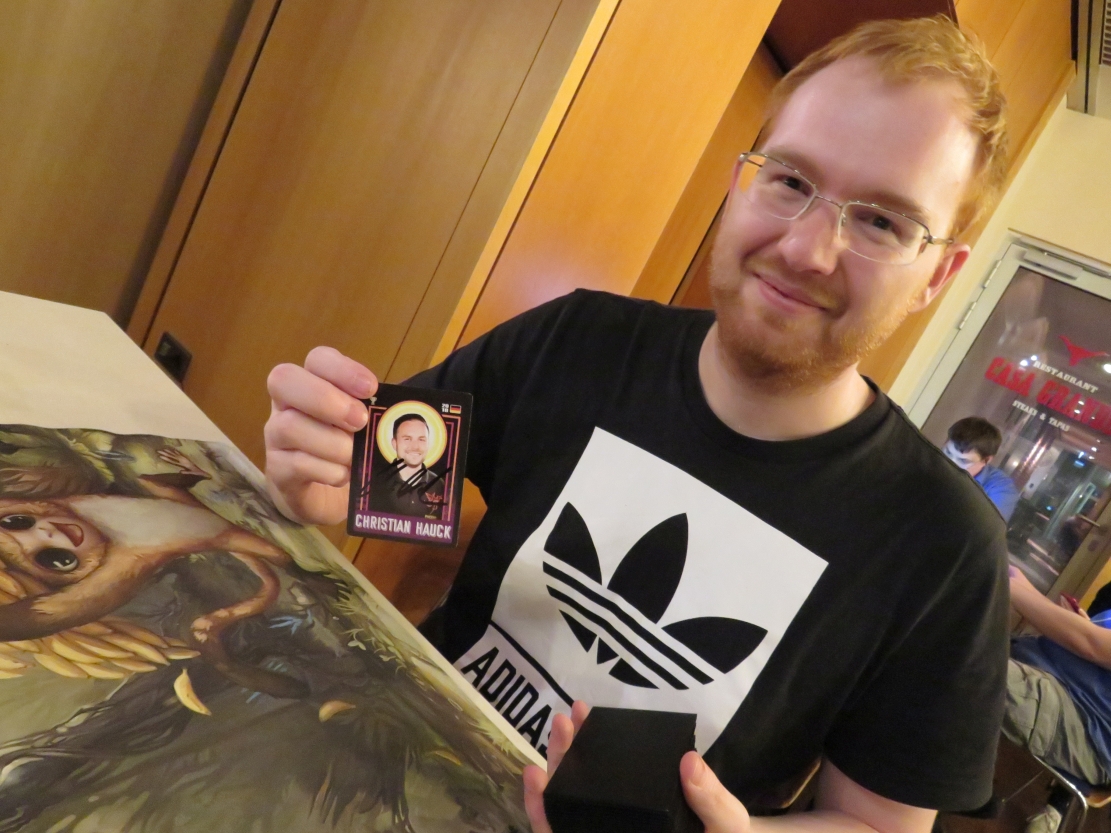 Previously at the Cardmarket Series: Modern in Frankfurt

On the eve of the Cardmarket Series Barcelona, it's once again time for us to follow long-standing tradition and to review what happened last time at the Series. Eight weeks earlier, on the weekend of August 2–4, players from all over Europe gathered in Frankfurt,...

Well, we’ve got our metagame and the results are impressive! Players like B/G/x Midrange at our events and 13% of the field decided that this was the deck to play. Burn was our 2nd most popular choice at 8%, and given how strong it looks in Modern right now, that’s not too surprising. Death’s Shadow was third with 7% and Whirza and W/U Control both managed just a bit less at 6%. W/U Control clearly was not the deck of choice today, though admittedly, some of these players likely transitioned to Stoneblade, which managed 4% of the field. Eldrazi Tron edged it out at 5% and Dredge put up similar numbers, also making up 4% of the field. Valakut, Death & Taxes, and Hardened Scales all made up 3% and Standard Tron, Goblins, Bogles, and Soulherder decks secured 2% of the field.

Our Others section was a whopping 29% of the field, with a wide range of new and old favorites here at the series. Paradoxical Outcome, Ponza, Vizier Combo, Free Spells, and a great many more made up this category, some of which even appeared on our stream! Affinity falling in this category was of particular note, given how popular it was at the beginning of the year, but Modern's always changing and Hardened Scales is the name of the game for more aggressive artifact decks, at least right now. 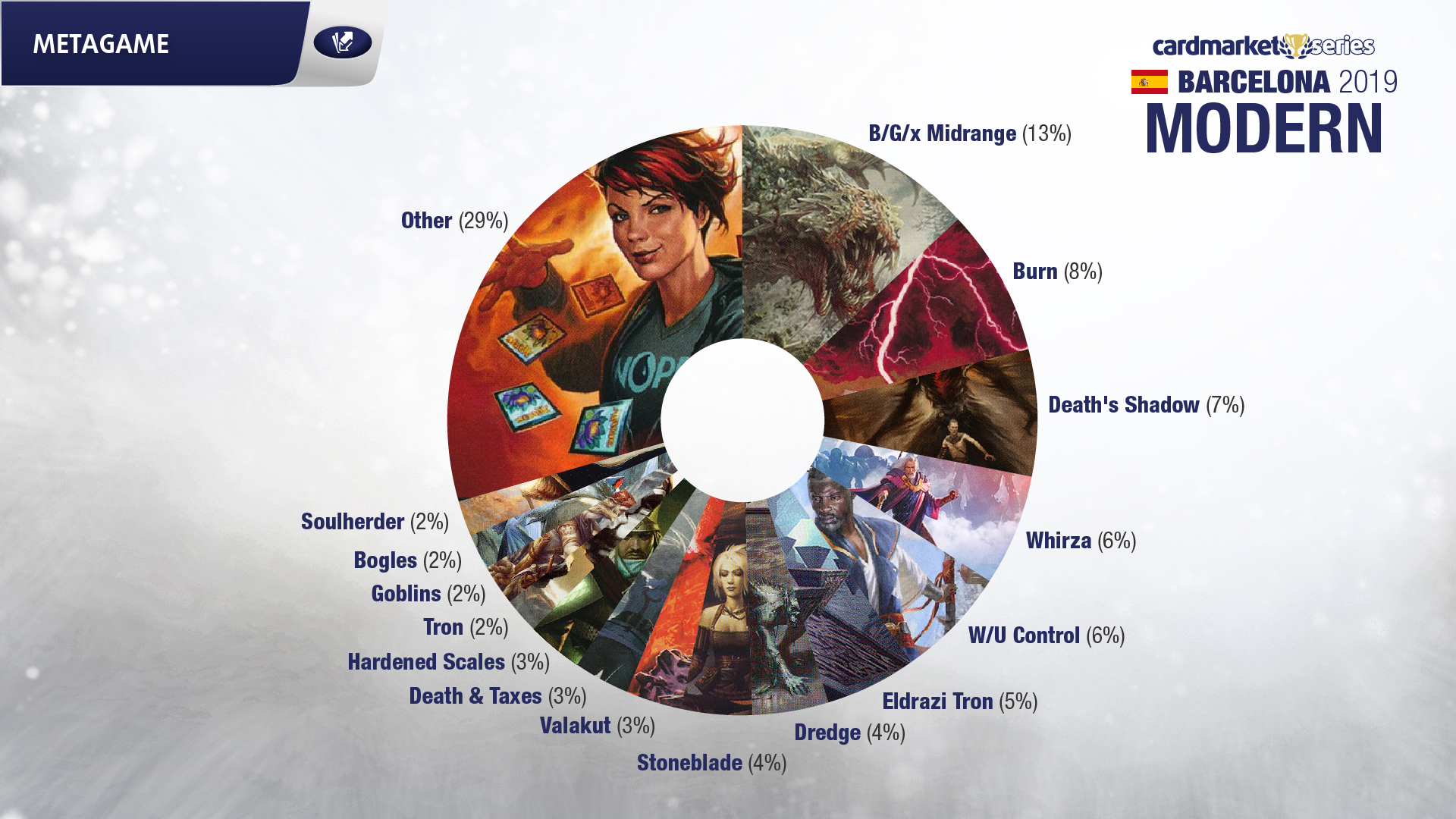