47 players showed up for the Standard portion of the MKM Series Toulouse and they fought for 2.200,- EUR in prizes. That's definitely not the worst money per player ratio.

According to the judges that worked the event, we saw quite a few different control decks, Esper Dragons and UB Dragons. The one standout deck was a new take on the UB control deck that sported Darksteel Citadel and Thopter Spy Network. It wasn't the only home for Darksteel Citadel; we also saw it popping up in WU Artifact decks. The only other decks that raised some eyebrows were GB, making the most of Collected Company as well as Mono Blue decks.

Thanks to the high number of control decks, the tournament finished a little later than the Vintage event. The finals were an all French affair with Julien Berteaux and his RG Dragons deck going up against Paul Briceno piloting Sultai Megamorph. Berteaux gained the upper hand and walked away with a big cheque and an even bigger smile on his face. 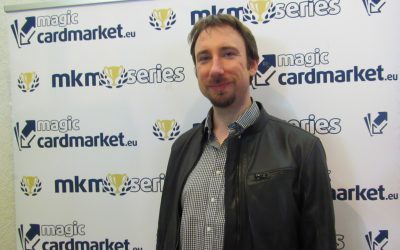 Julien Berteaux didn't expect to do all that well when he showed up on Friday morning for the MKM Series's Standard Event. In fact, he only decided to make the trip to Toulouse 3 days earlier, leaving him with no time to test. He hit up some of his friends, asking for...

Despite the small size of the event, we saw a pretty diverse Metagame with no single deck being able to claim more than 12% of the field.

A lot of players went with controlish archetypes, causing the tournament to take slightly longer than expected. Since RG Monsters ended up winning the tournament, we might see their numbers increase in future events. 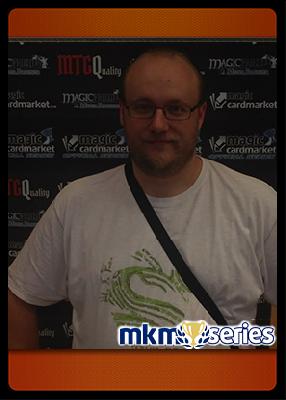 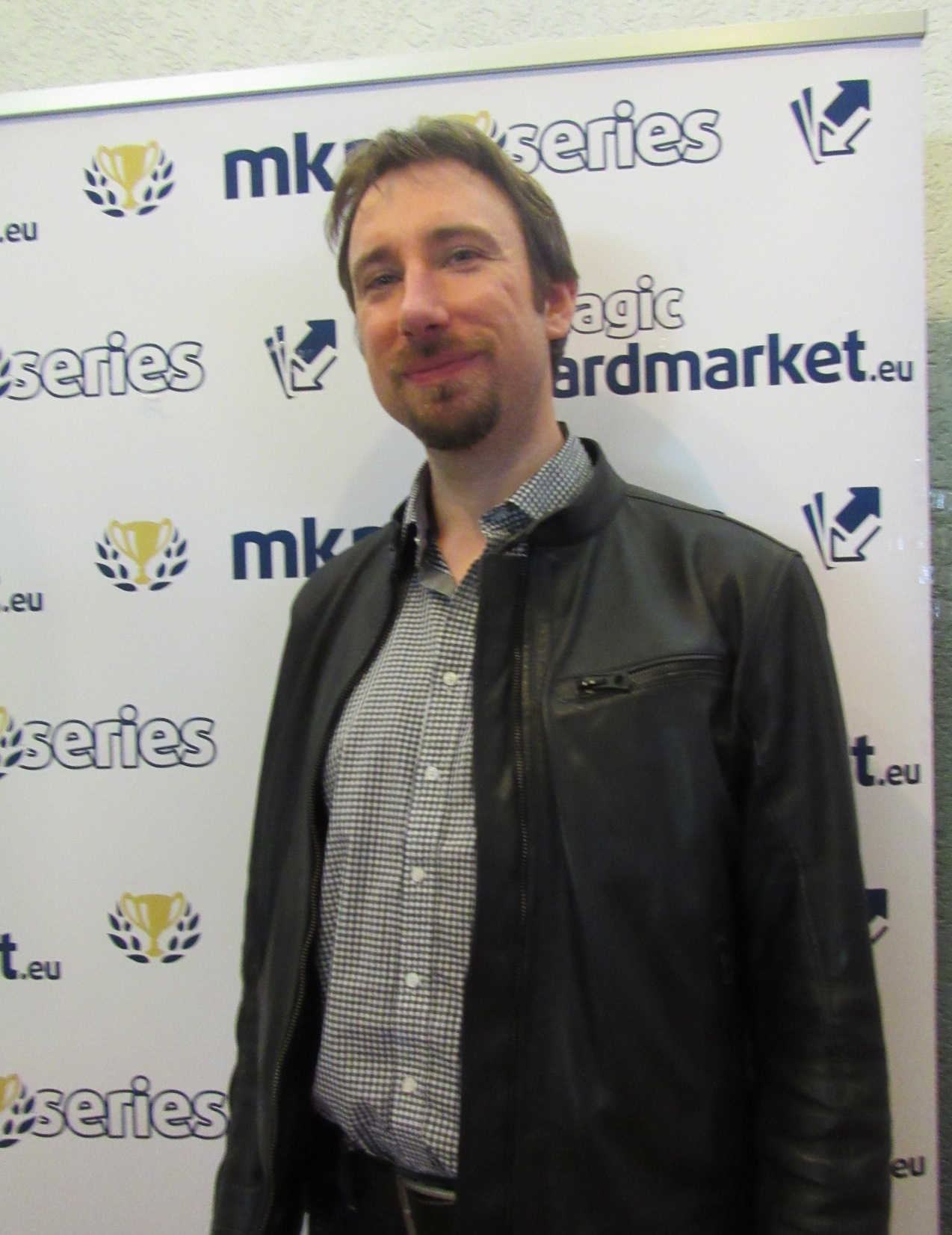 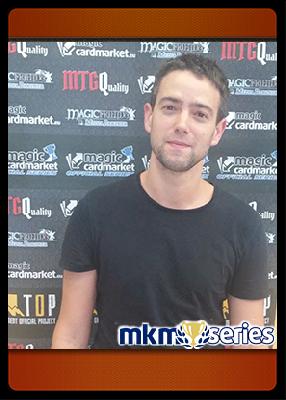 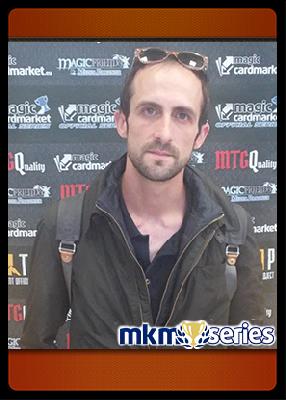 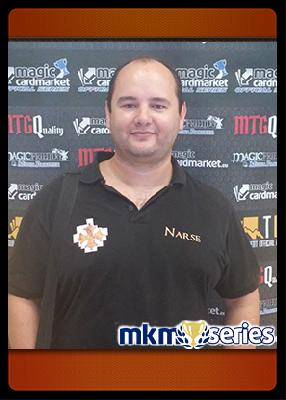 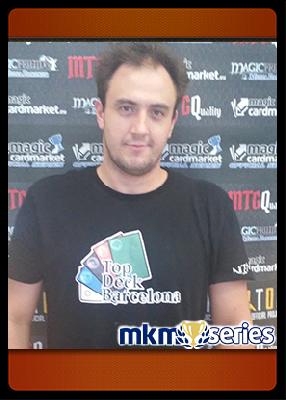 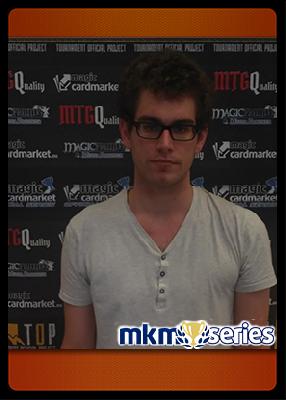 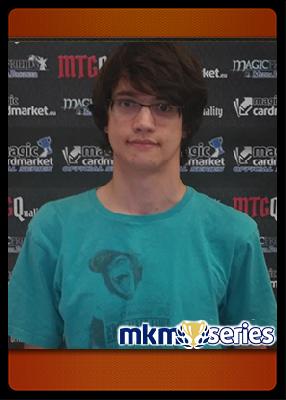