Welcome to the world of Ixalan/Rivals of Ixalan Limited—the only format where you get to watch Pirates fight with Dinosaurs!

At the very end—after Sealed Deck construction, five rounds of Swiss, a Top 8 Booster Draft, quarter-, and semifinals—however, it all came down to a battle between Vampires and Merfolk. The latter featured two copies each of Merfolk Mistbinder, Silvergill Adept, Watertrap Weaver, Crashing Tide, and, most crucially of all, Hunt the Weak; the deck proved quite a bit stronger than the undead adversaries and gave victory to its expert pilot, Luca Ravagli. 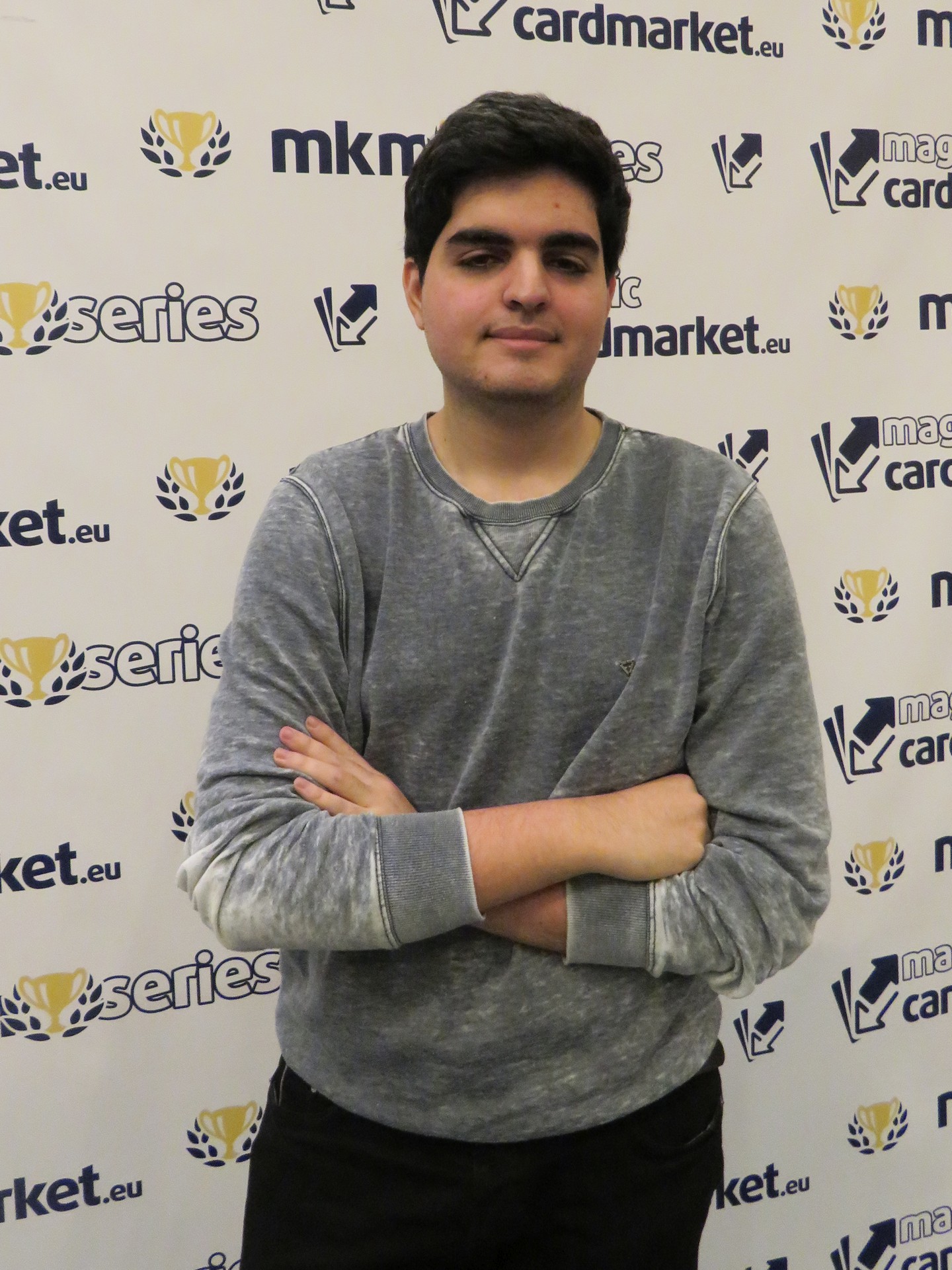 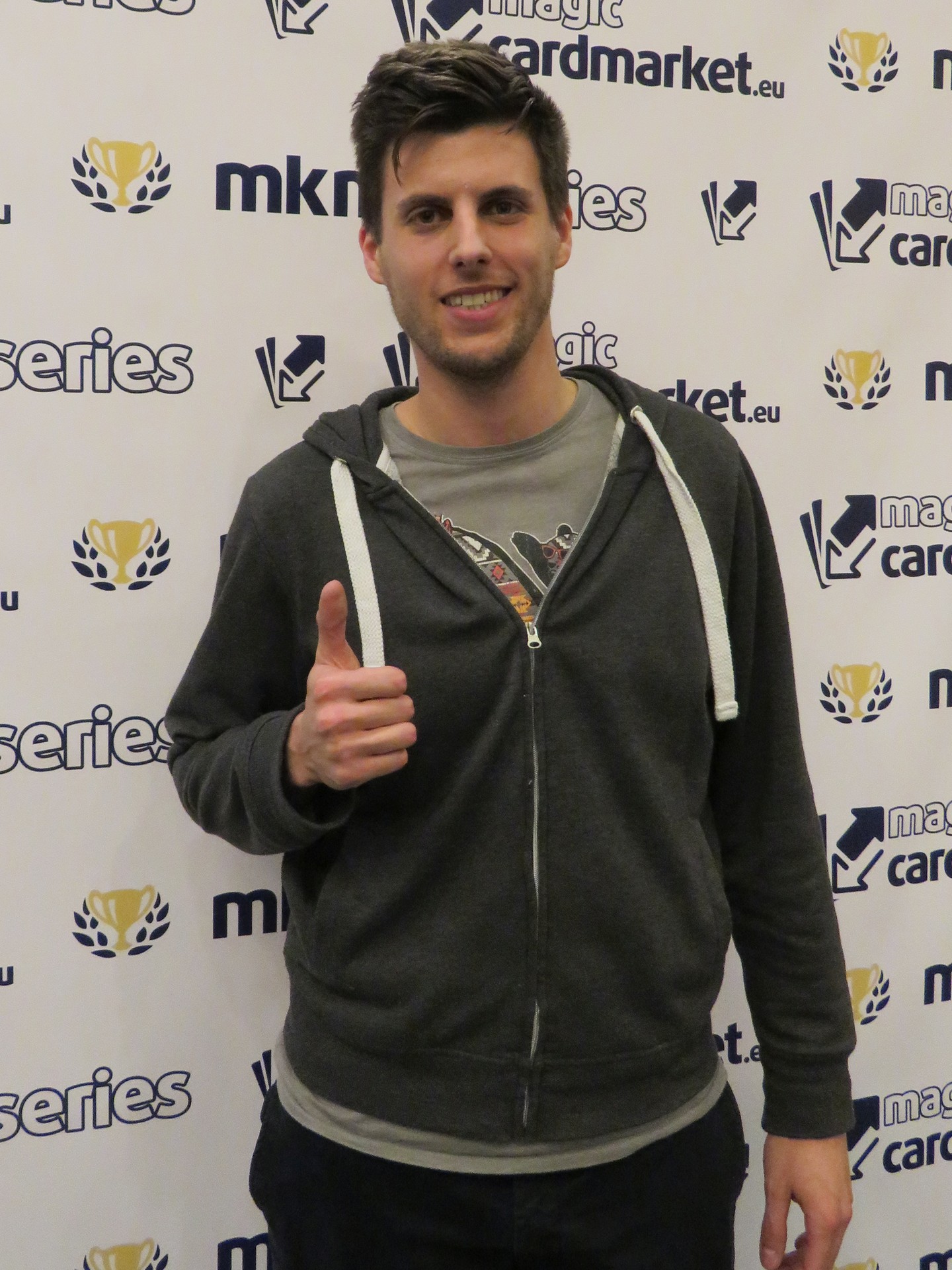 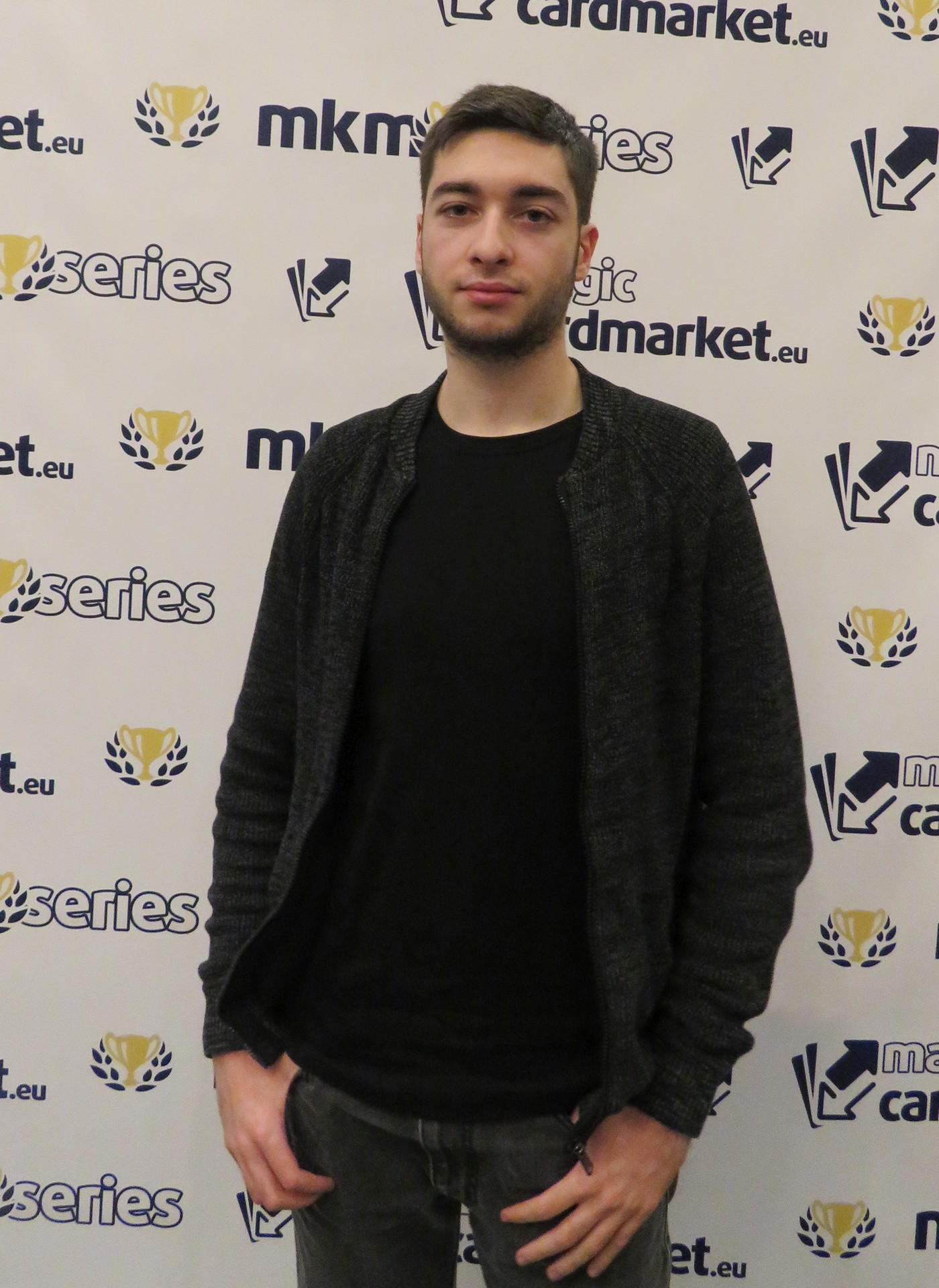 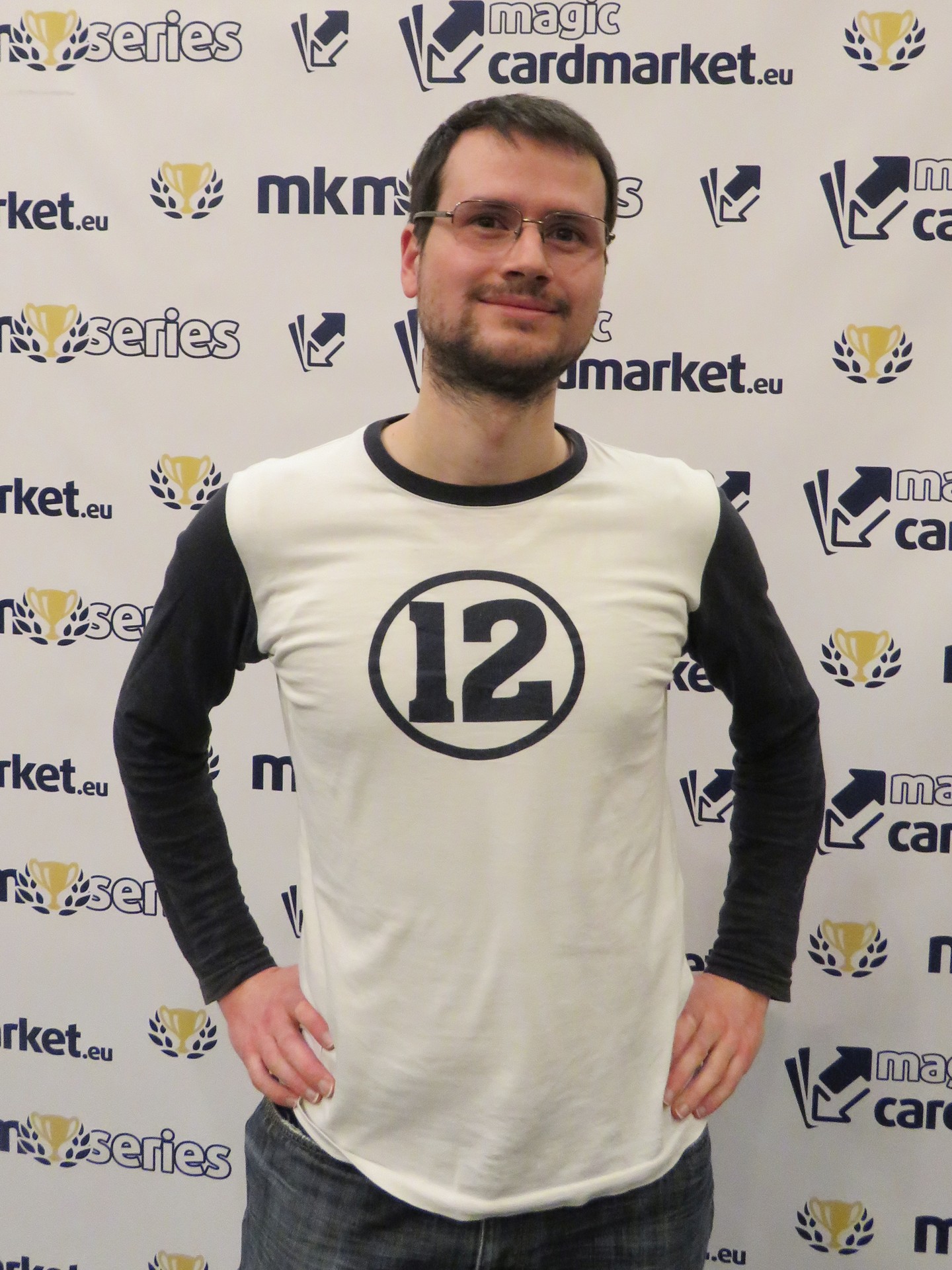 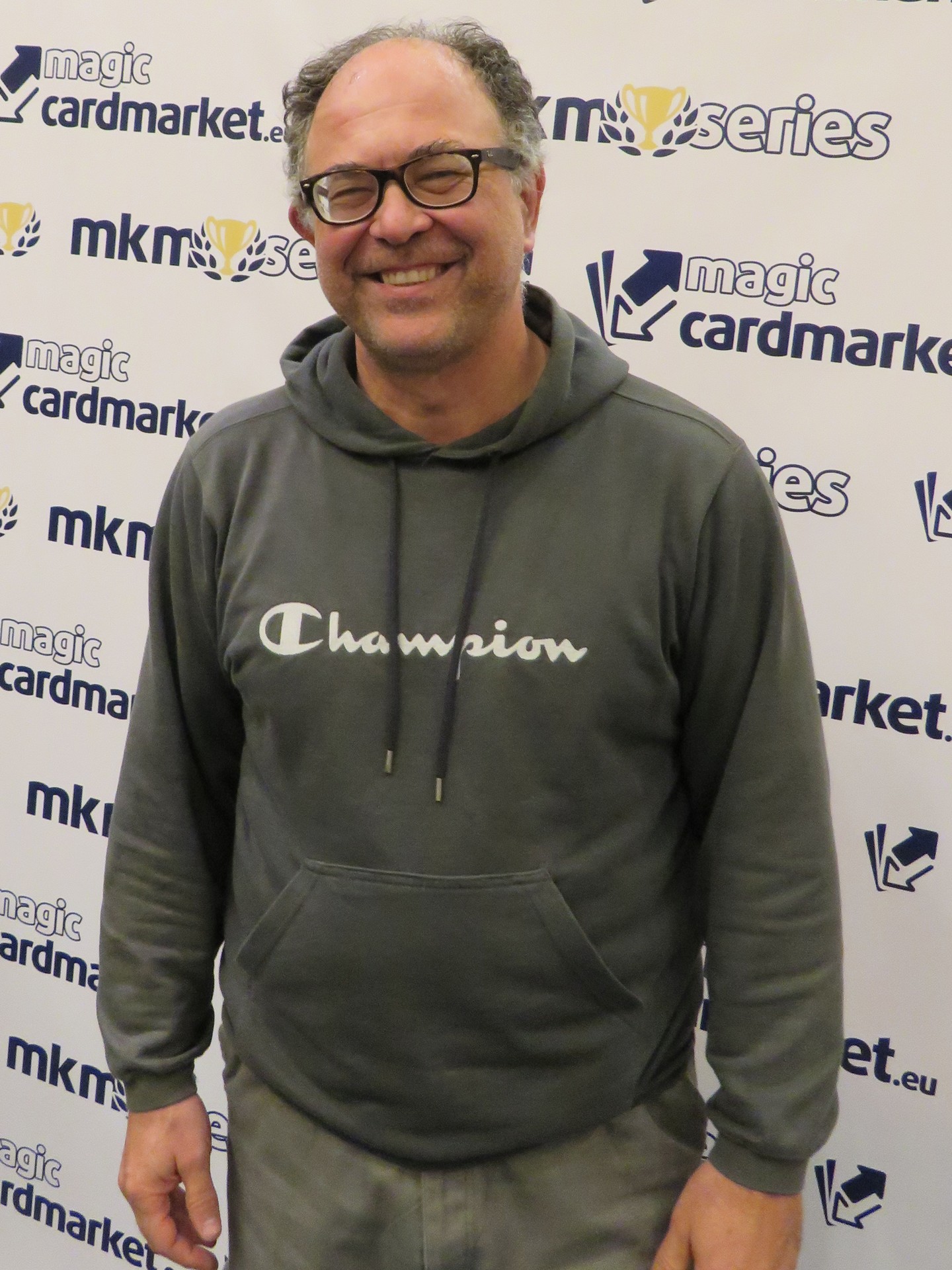 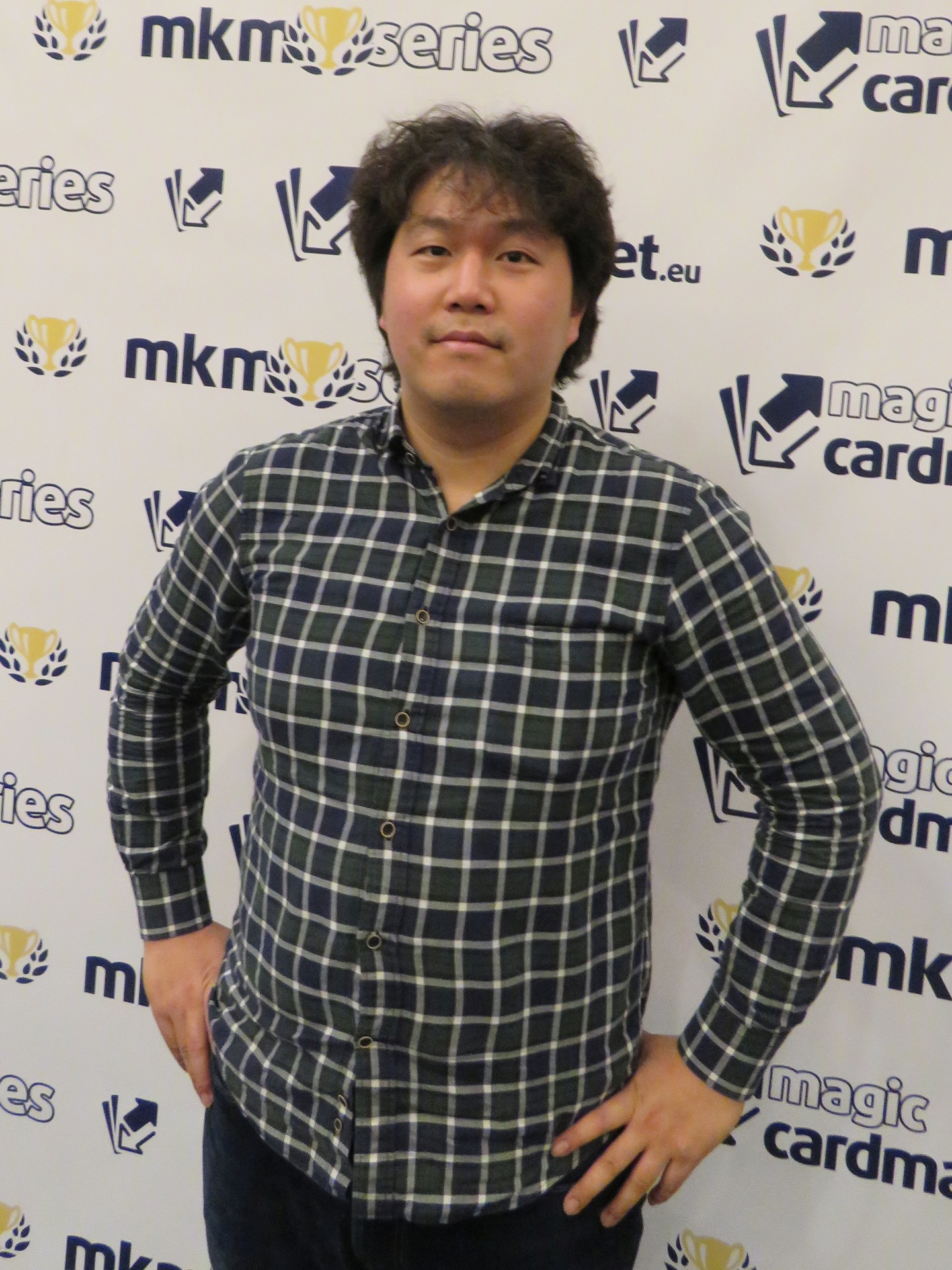 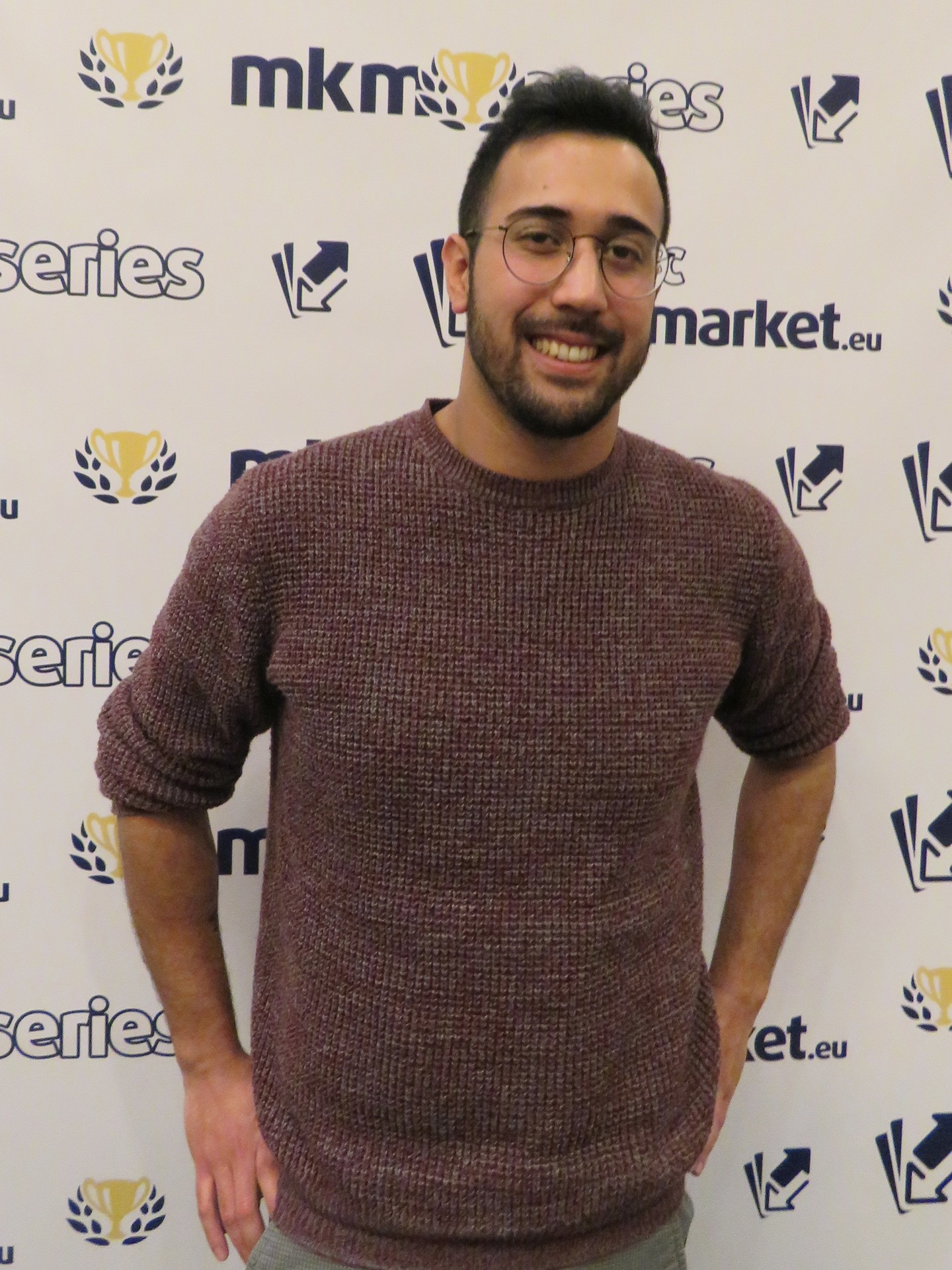 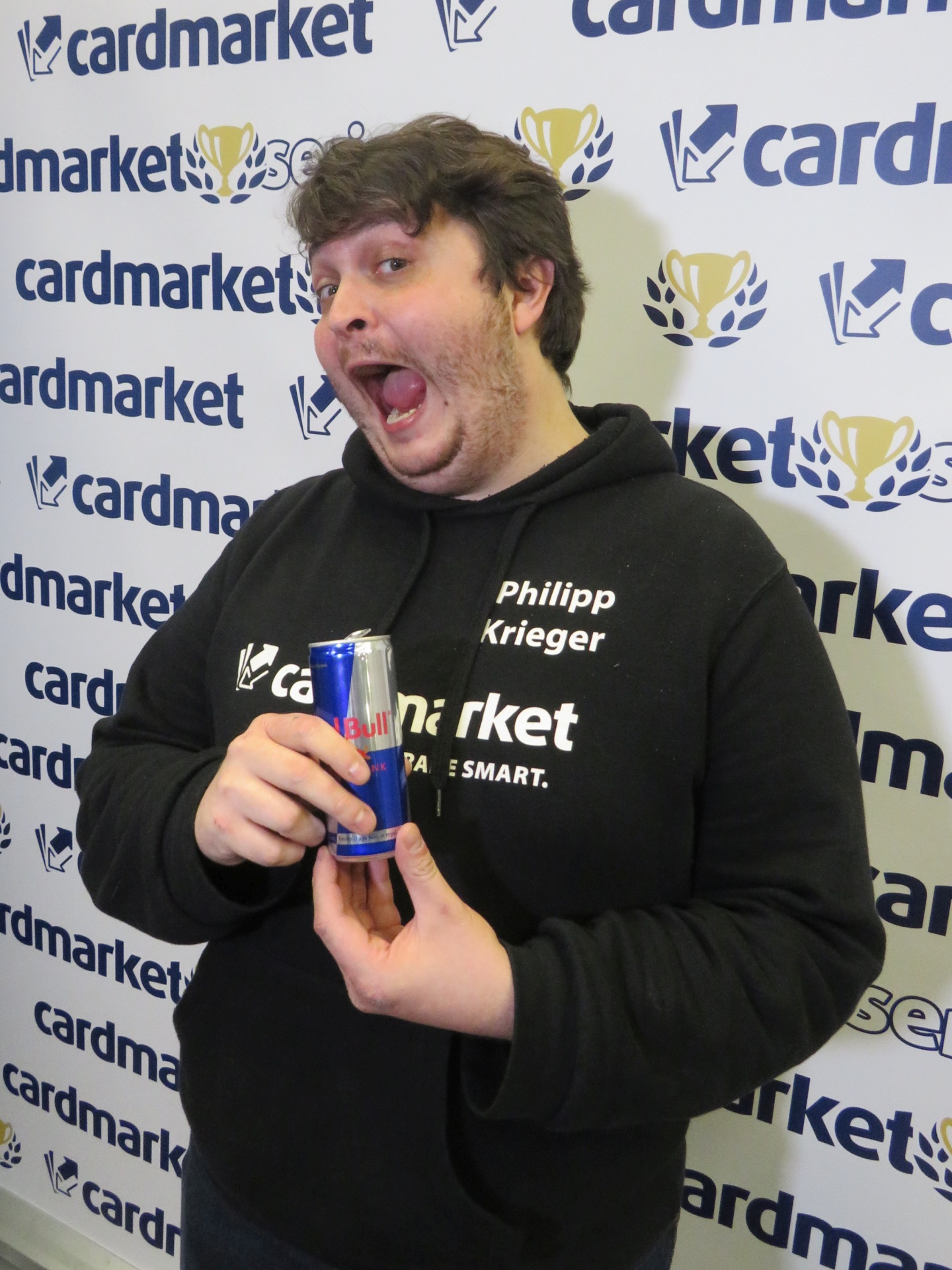 This was the first time both of these players made it to the Top 8 of the MKM Series, but they definitely knew what they were doing. Eiyong Ahn, a South-Korean currently living in Germany, had drafted a white-black deck which had been called, in understatement,...

Jason Felix tells us about his experience working as an Magic the Gathering Artist in this video interview.

Once again, German national champion and World Magic Cup semifinalist Philipp Krieger was the biggest star to enter our Limited main event. This was only the second stop of the MKM Series he attended, but already he was well on his way toward a third Top 8. I talked...

At the previous stop of the MKM Series, Limited was still played without Rivals of Ixalan. We wanted to find out what had changed since then, so we asked some eminent experts of the game for their insight … Philipp Krieger, German national champion and WMC...

Previously at the MKM Series: Limited in Frankfurt

On the eve of MKM Series Rome, it was once again time for us to take a step back and review what happened last time at the MKM Series. The stop in Frankfurt, ten weeks ago, was one of many firsts. It was the first stop of the new season, it took place on the very...